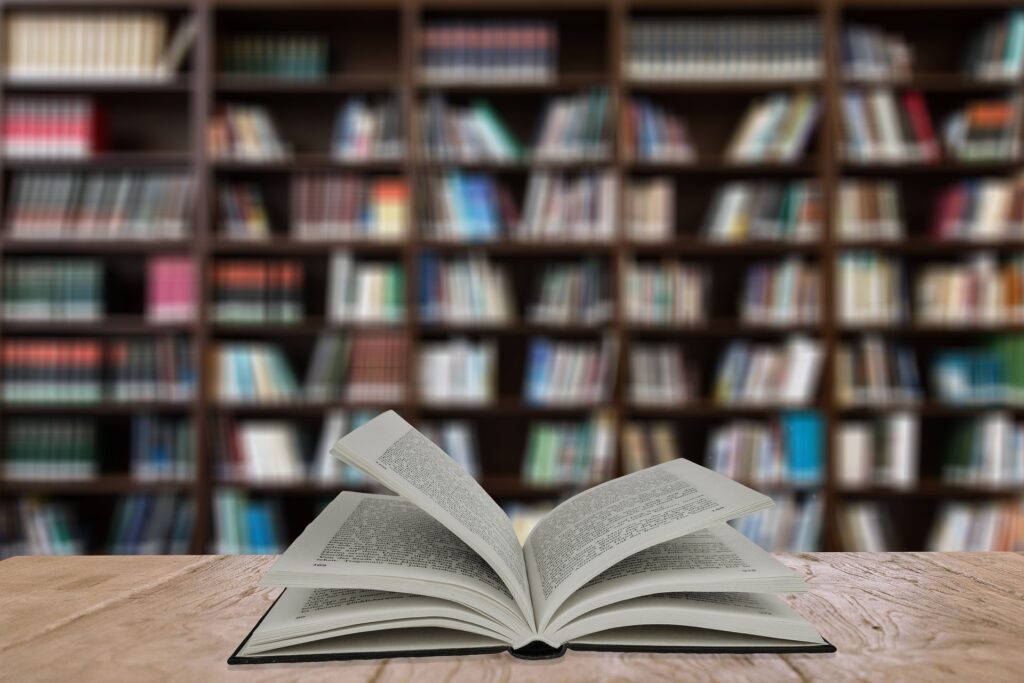 Looking forward to the books of 2020 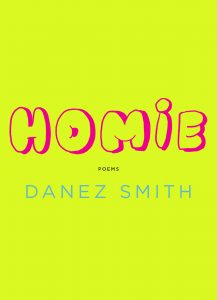 You don’t need me to remind you that this is the darkest, coldest time of year. Just scrape the frost off your window, look outside, and shiver. But if you squint a little and peer into the future, here’s what you will see on the horizon: Longer days. Melting snow. And lots of great books to read.

Here’s a taste of some of the books that we are most looking forward to in the first few months of 2020.