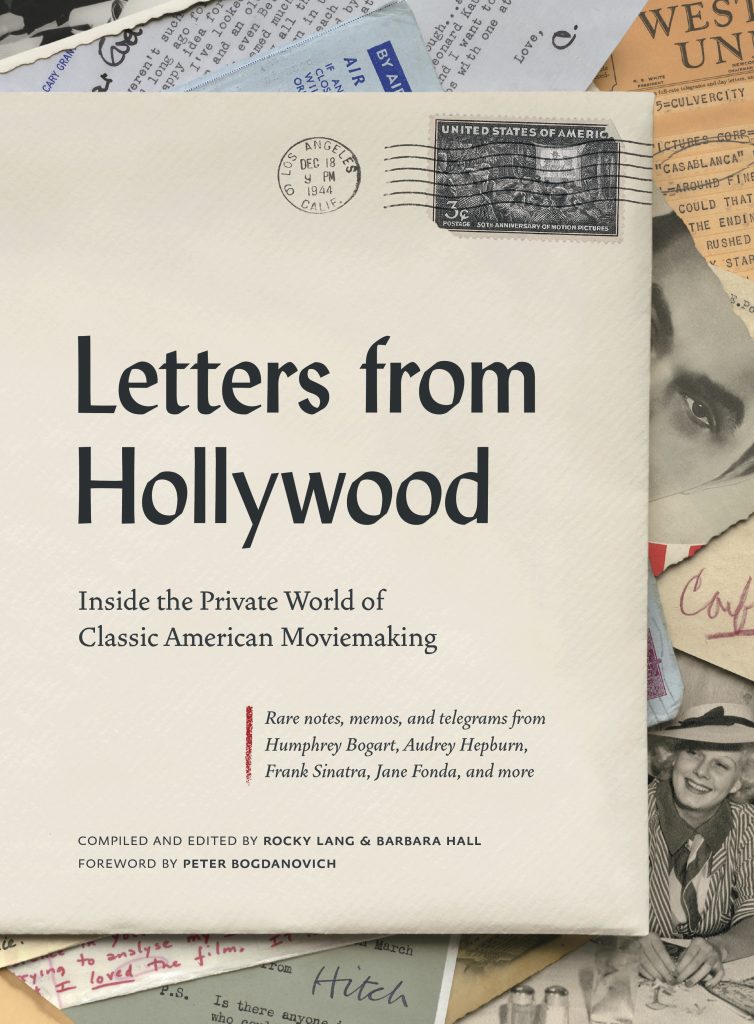 Paul Newman passes on an offer to co-star with Barbra Streisand in “Funny Girl,” saying he can’t carry a tune or dance.

Col. Tom Parker suggests a story line for a movie starring his client Elvis Presley in which the singer plays a young man raised by the gypsies who had kidnapped him as a baby — “with a good love angle involved.”

A 17-year-old Tom Hanks, writing on notebook paper, pitches himself to be “discovered” by the director of “The Sting,” George Roy Hill, who happens to be the uncle of some of his classmates.

“My looks are not stunning,” writes the future two-time Oscar winner. “I am not built like a Greek God, and I can’t even grow a mustache, but I figure if people will pay to see certain films (‘The Exorcist,’ for one) they will pay to see me.”

These and other little joys are to be found in “Letters from Hollywood,” a collection of movie-related correspondence from archives, libraries and private collections. Many of the missives deal with the nuts and bolts of filmmaking — screenwriting, casting, directing and more — along with personal reflections and an occasional catty comment.

Fans of classic films who know the difference between a Sturges and a Selznick or a Kazan and a Karloff will be intrigued or amused by private reflections such as:

Editors Rocky Lang, a writer and producer who grew up in the movie business, and Barbara Hall, a film historian and archivist admired by many a researcher, wisely present correspondence in high-resolution, full-color scans, allowing readers a view of telegrams, unusual letterheads, unique handwriting and even the occasional sketch in the margins.

Their book is a testament to the value of archives and those who nurture them as one would an endangered species.

“Letters from Hollywood: Inside the Private World of Classic American Moviemaking”