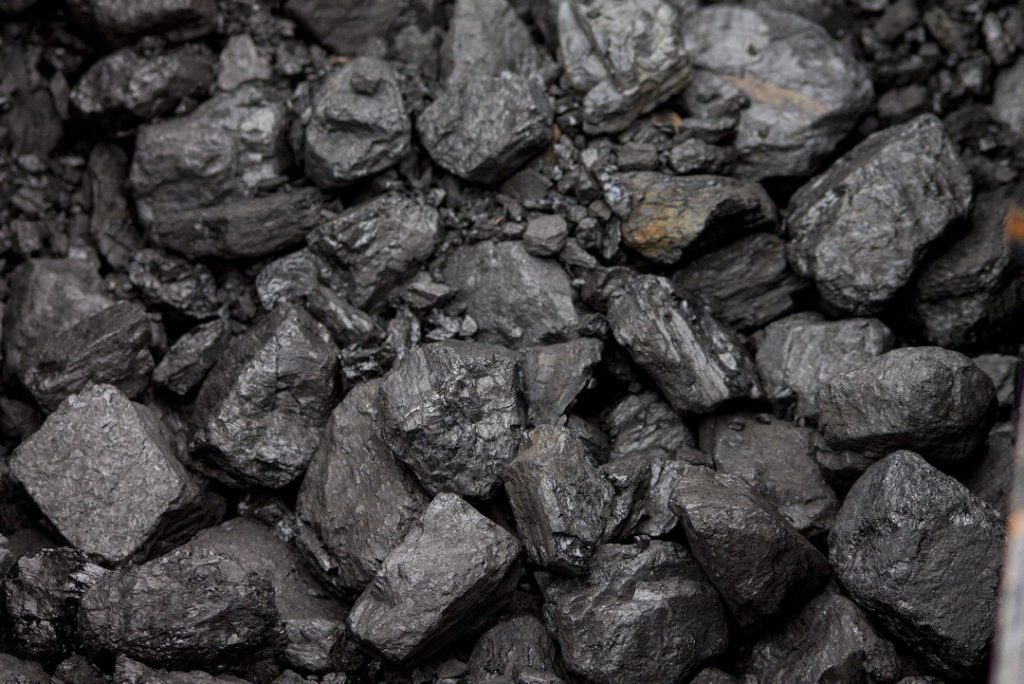 A nine-year old boy from Jenkins Twp. goes to work in the anthracite mines. A story from the 1890s?

No. It was the 1950s and the boy was Lou Scatena. In his book, “Anthracite Boot Camp,” published Nov. 26, he chronicles his adventures working from 1951 to 1959, when he was a student at Jenkins Twp. High School, with his father, Peter, an independent mine operator.

In a press release, Scatena wrote, “the final chapter in my book summarizes the inspiration that has been handed down to us in the anthracite coal fields by our hard working ancestors. Coincidentally, presidential candidate Joe Biden more recently alluded to the same inspiration.” 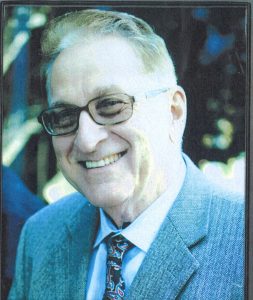 “Education was extremely important to my parents,” he said in a phone interview.

Born in Inkerman, Scatena graduated from Jenkins Twp. High School in 1959. In the years prior, Scatena worked with his father on weekends, in summers and during school-year breaks. He was 9 when he spent his first Christmas vacation working in a mine. By the time he was a high school freshman, he spent most of Christmas vacation operating equipment.

It’s important to know, as Scatena writes, he worked for his father “not at major collieries or deep shafts but at small, underground ‘dog-holes.’”

Another boy might have resented having to work in mines in the 1950s, but Scatena loved it. The equipment and process fascinated him, and he loved his father.

“I had great admiration for my father. I thought he was Superman,” Scatena said. “I enjoyed traveling with him to mines and riding with my Uncle Elmo, who drove a coal truck.”

In the early chapters, he describes “the roots of the anthracite mining industry, the hardships of early immigrants, a review of the miners’ typical battles prior to the establishment of labor unions, and their families’ fight for survival during the Great Depression.”

In a section he calls “a collection of humorous episodes,” the older miners talk him into “believing he is pursued by a hungry bear outside a dog-hole near Suscon.”

In a section he calls “a collection of frightening episodes,” he crawls “under the roaring dragline to repetitively lock and unlock its crawler tracks as it strains to climb up a steep hill;” he sees “a sudden roof collapse only 8 to 10 feet away … at a treacherous dog-hole,” and he “witnesses a dragline operated by his father about to topple into a mine pit.” The incident is depicted in a Scatena drawing on the book’s cover. 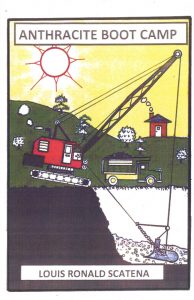 The danger of the work hit home on Sept. 9, 1959, when Scatena’s father was killed in a roof fall in a dog hole near Passan Drive in Yatesville.

After high school, Scatena joined the Marines. Once discharged, he enrolled in Detroit University Engineering School in 1967 and returned to the valley after earning his degree. But in 1975, he moved his family to Arizona.

“I was watching college bowl games on TV seeing kids in short sleeves in the sun, and here I am scraping ice off my windshield,” Scatena said.

He left for a better climate, landing a job with the Salt River Project, Arizona’s largest utility, where he designed transmission lines.

Scatena believes lessons in “honor and hard work handed down from early generations of coal miners can inspire their descendants to improve service to country, clients and society.” That’s why, at 79, he still works full-time. He loves the work and said he is “interested in computer software.”

Most years, he comes back to the Valley once or twice to visit his 98-year-old mother, Caroline Traglia, and his sister, Carol Sabatini, with whom she lives in Exeter. When he does, he visits the Knox disaster site, where a friend, Frank Burns, is one of the 12 miners entombed.