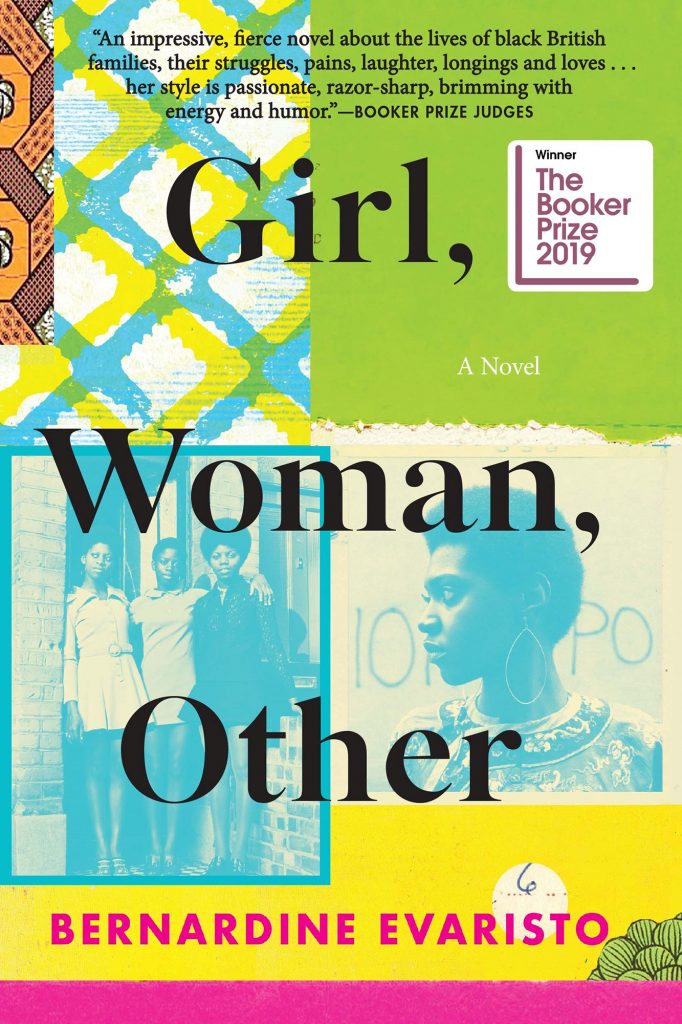 Cozy up to these 6 new paperbacks

The days are dark, but books bring brightness. Here are six promising new paperbacks to read as autumn settles in.

This novel, Anglo-Nigerian author Evaristo’s eighth work of fiction, shared the 2019 Booker Prize with Margaret Atwood’s “The Testaments.” You’ll have to wait a while for a paperback of the latter, but “Girl, Woman, Other” is out in softcover just this week. Set among a group of black women friends in contemporary England, it’s “a big, busy novel” full of interconnected stories, wrote a New York Times reviewer.

Longworth, a film critic and creator of the podcast “You Must Remember This,” is a masterful storyteller of Old Hollywood; here, she places millionaire and movie mogul Howard Hughes at its center. A Los Angeles Times reviewer

MacKenzie’s follow-up to his 2009 debut, “City of Strangers,” takes place in Sao Paolo, Brazil, where a wealthy American couple have moved; the wife, who narrates the book, is restless and unhappy. “This is an expansive book tangling big ideas on class and race, marriage and politics,” wrote a reviewer in The Guardian

‘The Man Who Came Uptown’

Pelecanos divides his time between detective fiction and TV writing (he’s an Emmy nominee for “Treme” and “The Wire”); his latest book, set in Washington, D.C., involves a private eye, a woman who runs a jail book-group program, and a recently incarcerated young man. The book is “a modern storytelling master’s paean to the power of books, literature, librarians, and booksellers,” wrote an NPR reviewer

In this essay collection, the actor, author and comedian (“2 Dope Queens”) “is telling on everybody,” wrote Seattle Times writer Crystal Paul