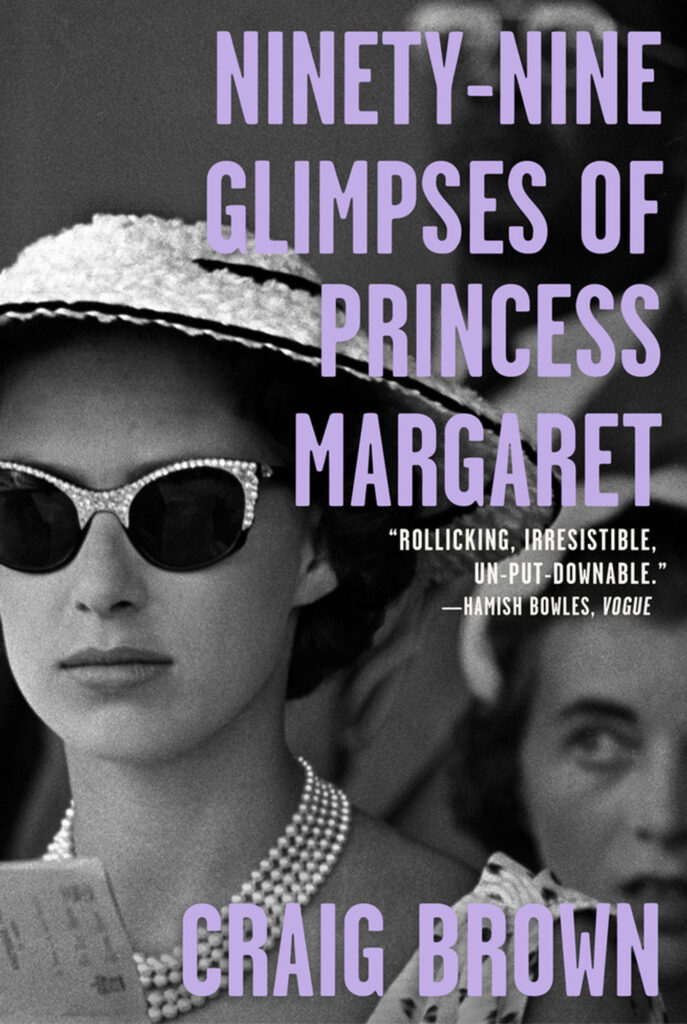 Six paperbacks for your midsummer reading

Midsummer reading! Six paperbacks; five fiction. All recommended. (Hey, that was a haiku!)

“Ninety-Nine Glimpses of Princess Margaret” by Craig Brown (Farrar, Straus and Giroux, $16). If you, like me, have been waiting forever for Season 3 of “The Crown,” this rather unconventional (but delicious) biography might help pass the time. Brown, a journalist and satirist, “ignores all the starchy obligations of biography and adopts a form of his own to trap the past and ensnare the reader, wrote a New York Times reviewer

“The Incendiaries” by R.O. Kwon (Riverhead, $16). Kwon’s debut novel, in which a vulnerable college student is drawn into a secretive cult, made a number of best-of-the-year lists for 2018. Seattle Times reviewer Crystal Paul

“Whiskey When We’re Dry” by John Larison (Penguin, $16). The Oregon-based author’s debut novel is set in the 1880s and centered on an orphaned girl who disguises herself as a boy and sets out across the mountains to find her outlaw brother. Seattle Times reviewer David Wright

“The Caregiver” by Samuel Park (Simon & Schuster, $17). I was deeply touched by this novel when I read it last year,

“Once Upon a River” by Diane Setterfield (Atria, $17). This one’s been on my to-read list for a while; I loved her bestselling Gothic novel “The Thirteenth Tale.” The new novel takes place a century ago, when a disheveled stranger arrives at a rural inn and stories begin to swirl around him and his mysterious child. A Washington Post reviewer

“Tell the Machine Goodnight” by Katie Williams (Penguin Random House, $16). Williams’ first novel for adults was a 2018 Kirkus Prize finalist; it’s a story set in a near-future San Francisco, in which the characters turn to technology — a machine called Apricity — that promises to help make them happy. The book is “sci-fi in its most perfect expression — no robots, no explosions, no car chases,” wrote an NPR reviewer