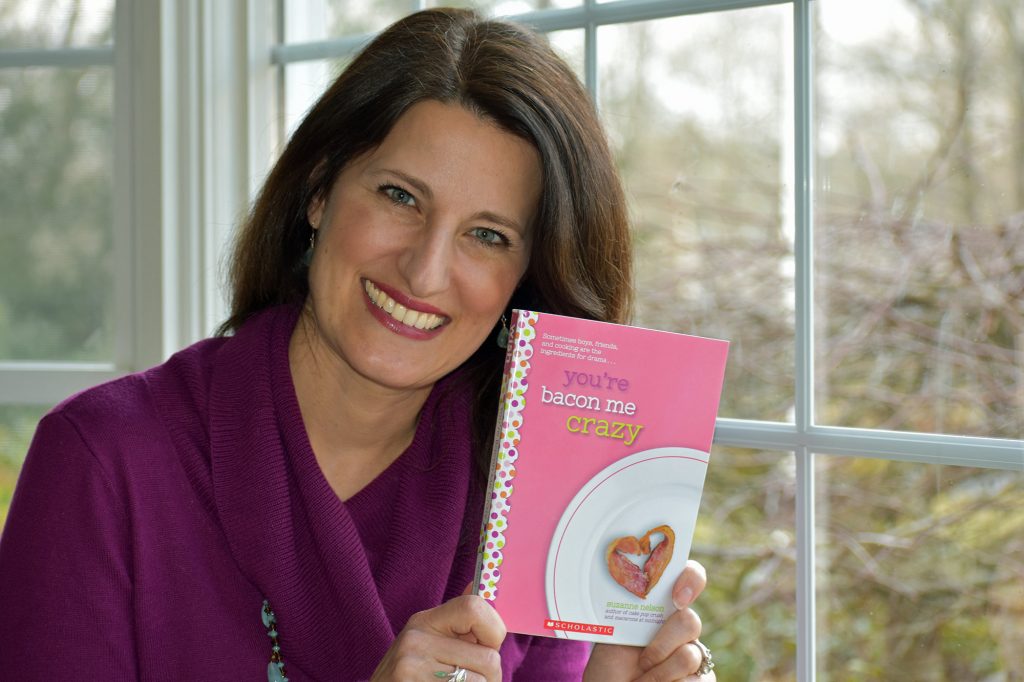 When a new, original movie premieres Saturday, April 4, on the Hallmark Channel, an author with Schuylkill County ties can celebrate her part in its creation.

Suzanne Nelson’s book, “You’re Bacon Me Crazy,” is the basis for the movie of the same name, which airs at 9 p.m.

“It was an exciting process for me to watch unfold,” Nelson said.

Natalie Hall of “Charmed” fame and Michael Rady of “Atypical” star as rival food truck chefs in Portland, Oregon, who find a common bond in their love for cooking. The movie is part of the Hallmark Channel’s Spring Fever programming.

Nelson, the daughter of Virginia Morton of Tower City, has offered book readings at the Schuylkill Country Club, most recently last August. Another of her books, “A Tale Magnolious,” was dedicated to her late grandfather, George Tallman, a Tower City farmer.

“I’ve always been a huge fan of the Hallmark Channel, and I love that it’s going to be something that families can watch together,” she said. “I think it ties in nicely with the readership for the book.”

“You’re Bacon Me Crazy,” published in 2014, is the second book in Nelson’s Cake Pop Crush foodie series. It’s the first out of the 20 books she’s written, including those under a pseudonym, that has been made into a movie. Her ninth book in the foodie series, “Pumpkin Spice Up Your Life,” is set for release this September. A picture book with a Christmas theme is slated to be available next year.

Notified Feb. 24 that the movie was a go, Nelson hasn’t seen it yet and will watch the movie at the same time as other viewers. She’s scheduled a viewing party for her family and friends at her home in Ridgefield, Connecticut, and will offer bacon treats and hors d’oeuvres. 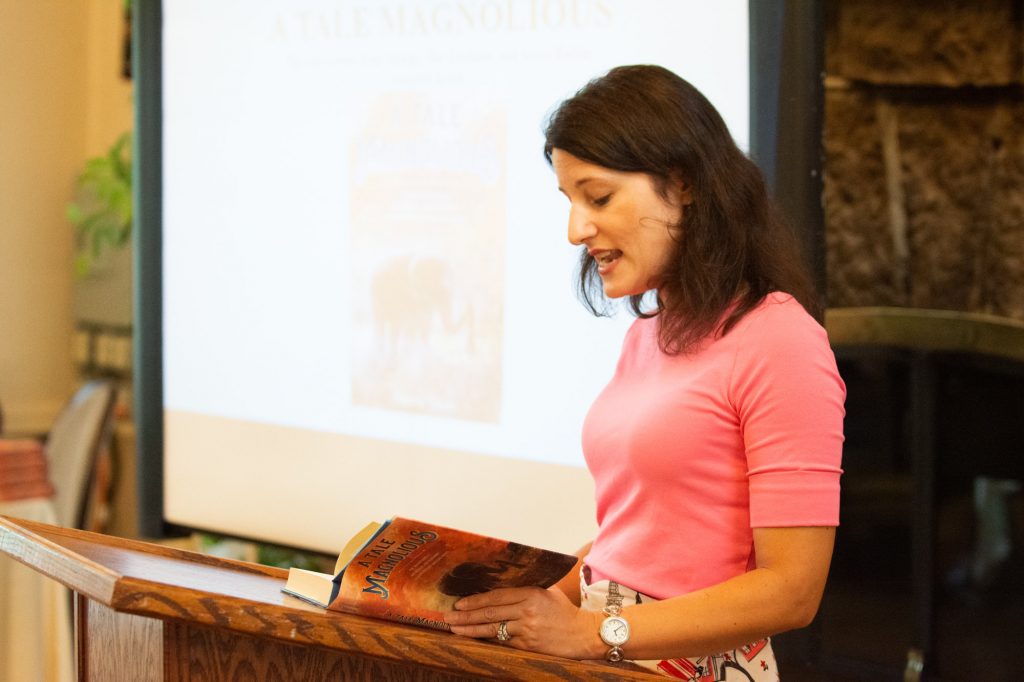 Her foodie series books include recipes, and Nelson also will provide bacon-themed ones — one each week until the movie premieres — on her website, suzannenelson.com and on social media.

While the focus of the book is Tessa, a teenager who works at her Aunt Cleo’s food truck and has a crush, the movie focuses more on Cleo, according to Nelson.

“Cleo was actually one of my favorite characters to write,” she said. “Watching Cleo’s future evolve in the movie, it will be fun to see what someone else envisioned for her.”

Nelson did not have any input with casting, but she feels happy with all of the selections, she said. Olivia Steele Falconer — known for “Once Upon a Time,” one of the Nelson family’s favorites — stars as Tessa, she said.

Becoming a published writer has been a long, arduous path for her daughter, according to Morton.

“I am thrilled for her success, because I know how very hard she has worked for it,” Morton said in an email. “She has had a passion for writing ever since she was a very little girl and has never strayed from that passion. When she was heading for college, I was not overly supportive of her choice of major (English) and insisted that she minor in marketing and also get a teaching credential because I felt she would not be able to support herself with an English degree. She proved me wrong.”

Morton noted she’s proud of the mother, wife, daughter and writer that Nelson has become.

“I respect her dedication to her profession so much and her relentless pursuit of excellence in her writing,” Morton wrote. “She is an A-plus student in all that she does.”