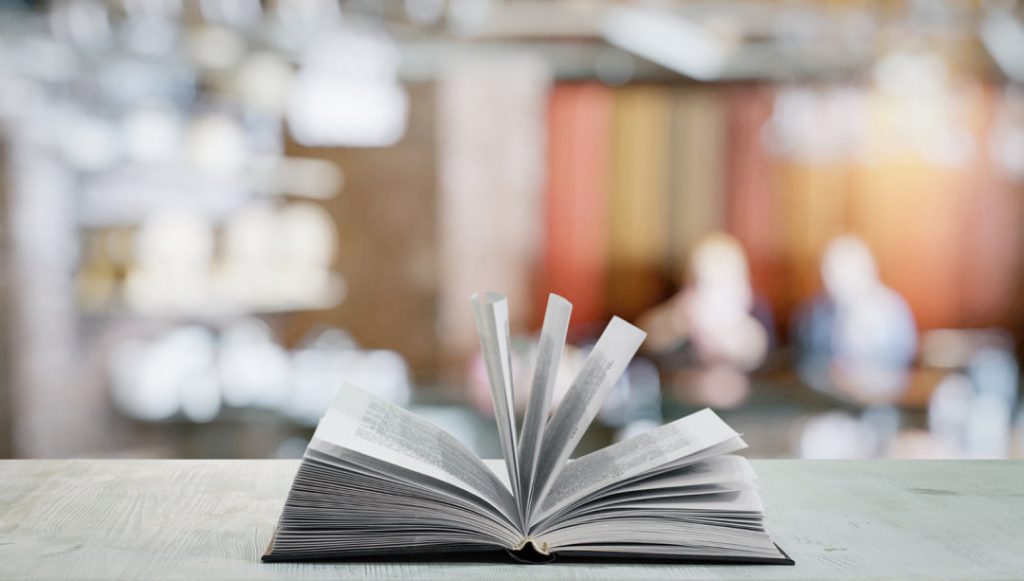 8 tips for starting and nurturing a successful book club

Inspired to start your own book group? Here are some ideas from a few of Seattle’s longtime book clubs, on how to make yours go the distance.