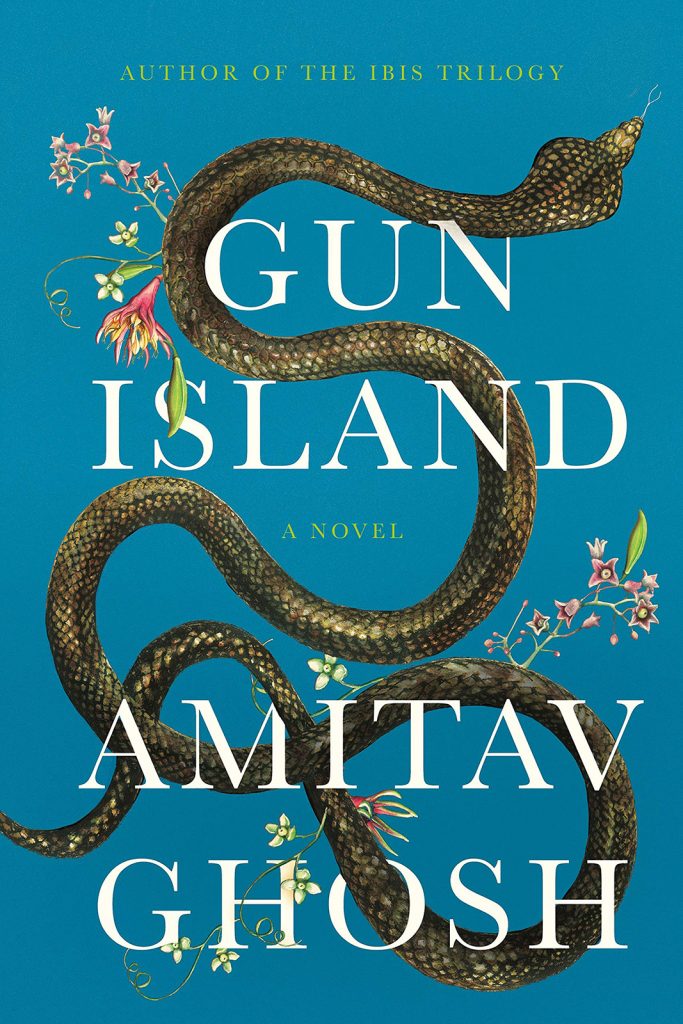 10 best books of fall 2019, from magical tales to heartwrenching memoirs

Looking for your next stack of books to tackle? We’ve got you covered for fall.

Amitav Ghosh’s new novel centers on a rare-book dealer who tries to trace the origins of a Bengali folk tale. (Farrar, Straus & Giroux, out now.)

‘Year of the Monkey’

In her third memoir, Patti Smith is faced with loss — the death of friends, the end of her 60s, approaching dotage — as she sets out on a quest that takes her across the United States. (Knopf, Sept. 24.)

The third in Kate DiCamillo’s “Raymie Nightingale” series tells of a 14-year-old girl who runs away from home after her dog dies to start a new life in a small town. (Candlewick Press, Sept. 24.)

‘The World That We Knew’

Two rich children, abandoned by their mom, look back on their difficult life with their father and stepmother. (Harper, Sept. 24.)

In his debut novel, Ta-Nehisi Coates imagines a young enslaved man with mystical powers who joins the fight for freedom with the Underground Railroad. (One World, Sept. 24.)

‘Make It Scream, Make It Burn’

‘How We Fight for Our Lives’

Poet Saeed Jones turns to memoir, exploring growing up gay and black in small-town Texas with a single mother. (Simon & Schuster, Oct. 8. Jones will be at Talking Volumes, 7 p.m. Oct. 9.)

‘What God Is Honored Here?’

This collection of 27 poems and essays, edited by Twin Cities writers Shannon Gibney and Kao Kalia Yang, brings together voices of women of color who have lost children through miscarriage and infant death. (University of Minnesota Press, Oct. 15.)

‘In the Dream House’