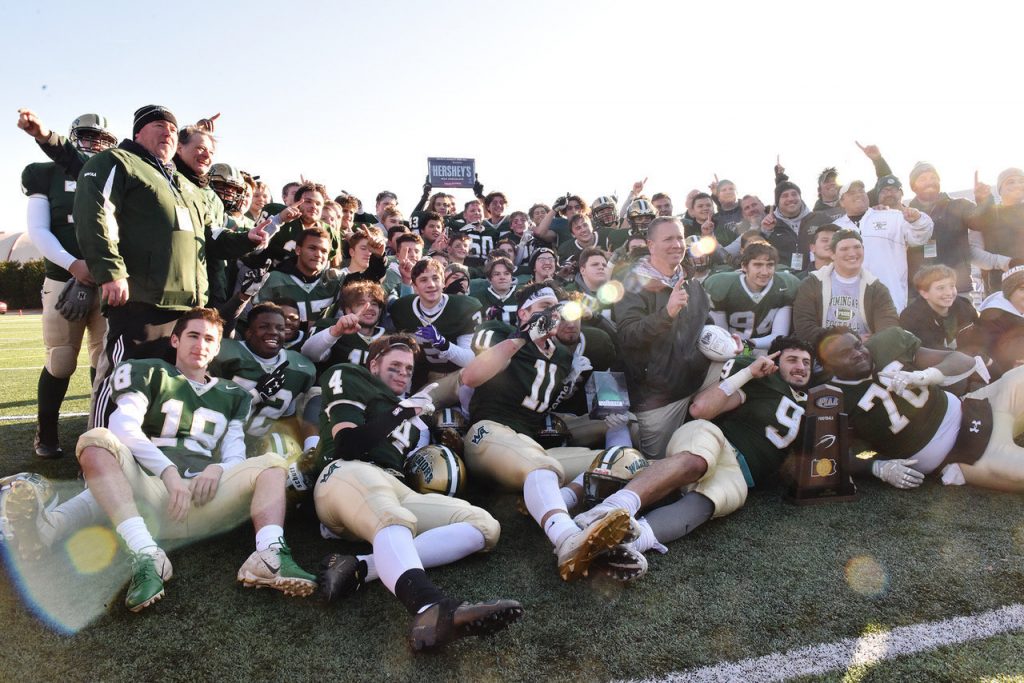 Wyoming Area, the defending Class 3A state champion, will renew its matchup with Southern Columbia over the next two years provided the proposed 2020-2021 football schedule receives approval from the principals and the superintendents of the schools in the Wyoming Valley Conference.

In all, the proposed schedule — which is currently unofficial — sees Southern Columbia play three District 2 teams over the course of the next two-year cycle. The Tigers open the year at Berwick and will also play Dunmore in Week 9. The proposed game with Wyoming Area would be Week 4 at Southern Columbia.

The Citizens’ Voice received a copy of the proposed schedule. The WVC athletic directors are scheduled to meet Jan. 30 to vote on whether or not the schedule will be accepted.

One change that sticks out if the schedule is approved is that the annual Old Shoe Game between Dallas and Lake-Lehman will be Week 4 rather than Week 10 as has traditionally been the case.

As the schedule is currently formulated, Dallas will end the regular season at home against Tunkhannock, while Lake-Lehman is tentatively slated to play at Riverside in Week 10.

Dallas, which finished second in the state in Class 4A, would get a test right out of the gate as it is tentatively slated to open up the year at Valley View.

Also, in the initial model, Holy Redeemer and Holy Cross are scheduled to play twice. The first meeting is at Holy Cross in Week 1, and the second is scheduled for Week 9.

There are two changes in classification for the upcoming two-year cycle, with Williamsport dropping down to 5A and Nanticoke Area returning to 3A. Northwest moves to Class 2A but will be playing in the Northern Tier League, though the Rangers can still qualify for the district playoffs through District 2.