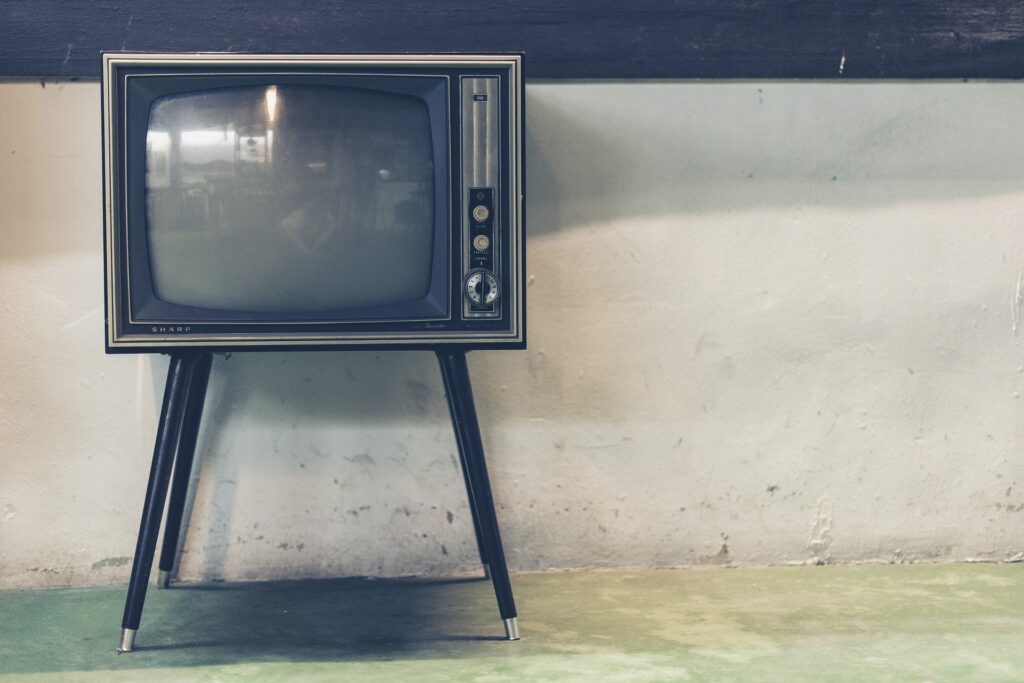 The topic this time is TV series that had a short run.

“F Troop” was a great show. But it’s been off the air for some time. I suspect it is because Native Americans take offense to it.

But you can’t deny it wasn’t funny — from the Hekawis, with holes in their smoke signal blankets; to Cpl. Agarn, who wasn’t very bright, and cried a lot; to Captain Parmenter, and his klutziness, who spent most of his time running away from Wrangler Jane; to their almost-blind lookout Vanderbilt; to their older trooper, Duffy. who couldn’t stop talking about surviving the Alamo; to Hoffenmueller, who spoke only German; to Dobbs, their out-of-tune bugler; to Wrangler Jane, who was always chasing poor Wilton (Parmenter) around, to the money-scheming Sgt. O’Rourke, played by veteran actor Forrest Tucker.

Remember Chief Wild Eagle’s explanation of how the Hekawis got their name?

An interesting back story was that Melody Patterson, who played Wrangler Jane, told the producers of the show she was 18 years old — but in reality, she was 15. That means she was doing kissing scenes with actor Ken Berry, who played Parmenter, who was in his mid-30s — more than twice her age! The producers did discover her secret, but kept it secret, because she did such a good job in the part.

Incidentally, she was later married to James MacArthur, Dano from the original “Hawaii 5-0.”

Now we’ll switch to another comedy with a totally different topic.

The success of “Dirty Harry” in the ’70s and ’80s, and action-adventure movies in the ’80s, like those in which Steven Seagal and Jean Claude Van Damme starred, gave somebody the idea to spoof them.

So this nihilist who talks to his nickel-plated magnum revolver, Sledge Hammer, is born.

In the pilot episode, they even got actor John Vernon — the mayor in the REAL Dirty Harry — to play the mayor, whose daughter is supposedly kidnapped by terrorists but who is really one of them.

Against his will, Sledge gets a female partner, Dori Doreau, played by actress Anne-Marie Martin. Their boss is Captain Trunk, played by actor Harrison Page, who screams at Hammer most of the time.

The tone of the show is that it’s all a gag — but it is funny.

His catch phrase is, “Trust me, I Know what I’m doing,” and then disaster strikes,

In one episode, he takes a TV cameraman and reporter — played by Ronnie Schell, Duke Slater of Gomer Pyle fame — around for the day, and the reporter gets injured when Sledge runs a car off a cliff during a hot pursuit.

Sometimes, life imitates art. I actually worked with a guy who looked like the actor who played Sledge Hammer, Canadian David Rasche.

Thirty years later, Rasche starred in another outrageous sitcom, TV Land’s “Impastor,” a sitcom about a slacker on the run from a loan shark, who steals a man’s identity after the man saves him from jumping off a bridge, and falls in hinself. and the slacker ends up posing as a small town’s new gay pastor.

Ths series, which lasted only a year and a half, starred Steve Forrest as Lt. Hondo Harrelson. They were Olympic S.W.A.T., for the letter O, and handled various hostage and similar situations which called for more firepower. Their headquarters, because they were new at the time, was in the basement of a police station, and traveled to calls in an International Metro van, a large van that carried all of their special equipment.

There were five officers in this Special Weapons and Tactics unit, but I saw only two of them elsewhere.

Robert Urich — who actually went by Robert York in the original credits — later starred in the Las Vegas private eye series “Vegas,” and also as a Boston private eye in “Spenser for Hire.” In “Spenser,” he lived in a former fire station in Boston.

The only other member of the team to have a career after the series was Mark Shera, who signed on as Barnaby Jones’ cousin and law student J.R. “Jedediah” Jones who helped out the aging private eye.

Next: The longest-running series.

Q: Can you name the actresses who played Marilyn? There were two.

Q: What other TV series did Herman and Grandpa play in together?

Q: What member of F Troop was the brother of a famous actor, who had a pretty fair career as an actor himself?

A: Hoffenmueller, who could only speak German, was played by John Mitchum — brother of Robert Mitchum. I just saw the brothers together in a movie. Robert played a drunken sheriff opposite the great John Wayne in the 1967 flick “El Dorado.” Robert’s character shot at Jim’s character, a bartender who was reaching for a gun.

John Mitchum also showed up in my favorite movie franchise, Dirty Harry. He played the part of Detective Frank DiGiorgio in the second film, Magnum Force, and the third, The Enforcer, and is fatally stabbed in the third.

Mitchum also played a straight role on F Troop. In probably its most serious episode, F Troop is getting ready to put Agarn before a firing squad for allegedly letting Sgt. O’Rourke get killed by a prisoner they were transporting when he is exonerated at the end. All through the episode, Mitchum is playing a guitar and singing ominous music.