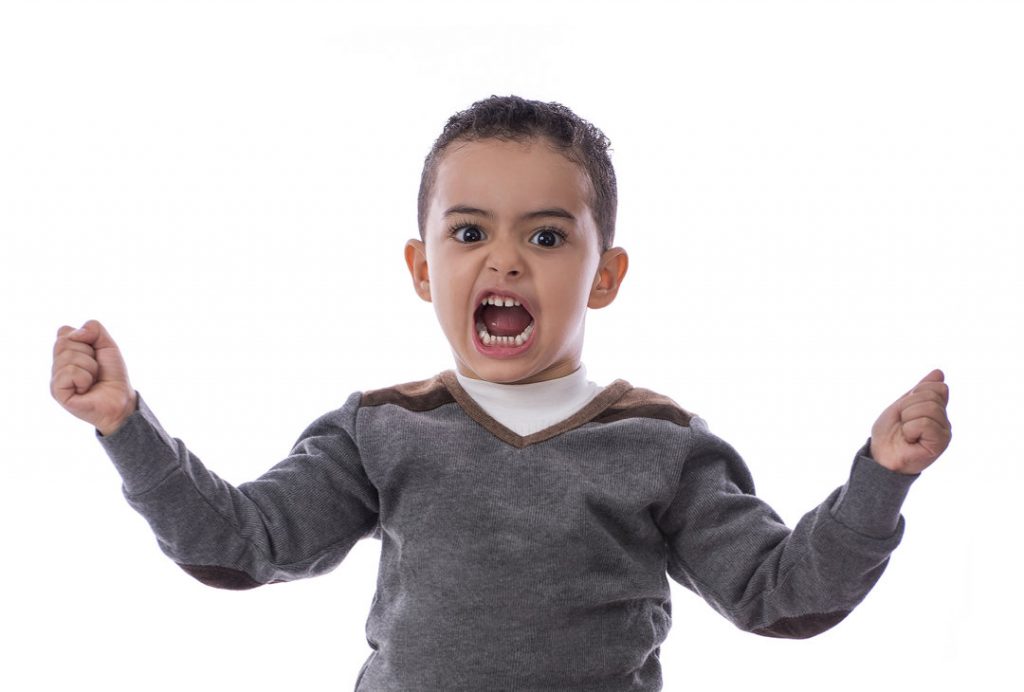 How to: Stop kids from living out soap operas

Will my profession — psychology — ever get it?

Beginning in the 1960s, the psychological mainstream asserted that nearly all child mental health problems were caused by parents who did not allow children to express their feelings freely.

The claim was snatched out of the thin air of speculation, as usual.

Nonetheless, good parenting became defined as striving always to understand and properly respond to a child’s emotional expressions, also referred to as “helping children get in touch with their feelings.”

We are now more than 50 years into this progressive parenting experiment, and child mental health is a train wreck. The evidence strongly suggests that when it comes to parenting matters, most psychologists don’t know what they are talking about.

How, otherwise, to explain that (a) the more parents have consumed psychological parenting advice and (b) the more child psychologists, per capita, university graduate school programs have churned out, (c) the worse child mental health has become?

Children are inclined, by nature, to soap opera, meaning their emotional responses to events are generally disproportionate to the actual significance, present or future, of those events.

For a child, it requires parents who are willing to tell them they’re making emotional mountains out of molehills, that their feelings are not going to dictate their decisions, and even that their preoccupation with their feelings is immature and counterproductive.

But all too many of today’s parents are intimidated by and even afraid of their children’s emotions. They host never-ending parent-child conversations about feelings. They allow their children’s feelings to determine their decisions. And in the process of all this supposedly good parenting, their children become increasingly captive to unbridled emotion.

Many of these same kids end up in the offices of people who represent the source of the problem, talking about — yep, you guessed it — their feelings.

The Children’s Book Association has released a list of books psychologists recommend for children. They include one that helps children deal with stress and anxiety by “uncovering their emotions,” another that teaches kids how to get in touch with being scared, sad and angry, and yet another that helps young readers become more mindful, whatever that means.

In reading the top 10 psychologist-recommended books for children, I got back in touch with my unresolved yearning for the sort of books I read as a child and that my mother read to me: books that featured heroes battling dragons and children getting the best of witches and other variations on the universal struggle between good and evil.

Instead of inspiring self-absorption, the books of my childhood inspired flights of imagination. Instead of putting me in touch with my feelings, these books taught me that when all is said and done, a life well led is all about the strength of one’s character.

Notwithstanding the alluring myths of progressivism, some things never change — nor should they.

Visit family psychologist John Rosemond’s website at johnrosemond.com; readers may email HIM at questions@rosemond.com; due to the volume of mail, not every question will be answered.

Ask the Pediatrician: How can parents encourage kids to be more active?
Up close and personal with Regina Gargano
What to look for in an infant day care
Make quality time Thanksgiving's secret ingredient