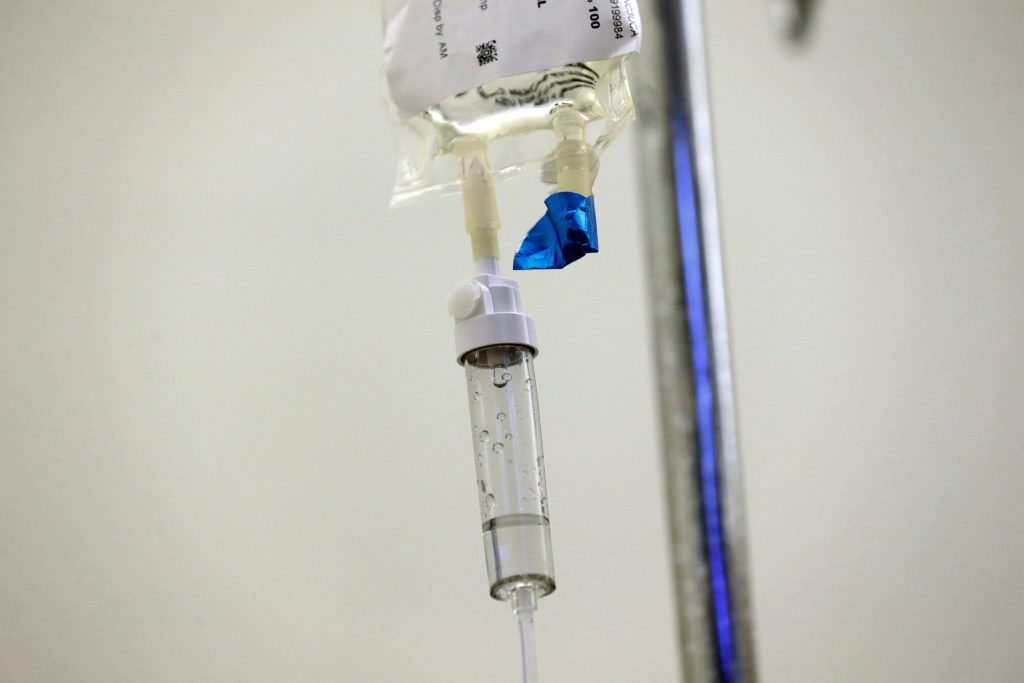 Exponential advances in targeted cancer medications are allowing even those whose breast cancer has metastasized into other organs to live longer with fewer side effects — and with a better quality of life.

Dozens of new cancer drugs and agents have been approved in the past year.

“When I started, if you got 10 things across the whole spectrum of oncology, that was a good year,” he said.

“This year, as with the past few years, we’ve made a lot of leaps and bounds in terms of breast cancer,” medical oncologist Dr. Sheetal Higbee said from Conemaugh Cancer Center at Memorial Medical Center in Johnstown.

“There are a lot of new therapies that are more targeted, with fewer side effects.

“We are also using a lot fewer forms of (intravenous) medications, which is excellent for a patient’s lifestyle.”

Instead of visiting the cancer center for what could be several hours of IV treatment, new oral medication is taken at home, she said.

Cancer drugs target specific structures on the cancer cells, based on the type of cancer identified in lab tests, the doctors say.

Breast cancer is dividedinto four basic groups, based on how the cancer cells are driven.

Positive cancers have receptors for the hormones estrogen or progesterone or produce HER2 protein.

The hormones and proteins feed the cancer, and there have been cancer drugs to block the hormone receptors or block the protein production.

Some of the latest advances help patients with the most difficult types of breast cancer, known as triple-negative cancer.

“Positive tumors that we see all the time: these are the ones that respond very well,” UPMC Johnstown oncologist Dr. Rashid Awan said.

“The bad ones are the triple-negative.”

Awan pointed to a study published in February in the New England Journal of Medicine that showed improved outcomes for triple-negative breast cancer patients who received the immunotherapy drug pembrolizumab along with traditional chemotherapy drugs before surgery.

Awan expects the study to lead to pembrolizumab’s approval for use before sur-gery.

It is currently approved for metastatic cancer, which has spread to other areas.

“Immunotherapy, which was kind of behind in the breast cancer world, has finally come out in the triple-negative setting,” Higbee said.

Another new medication is showing improvement for triple-negative patients whose cancer has spread to other areas, Voloshin said, adding that sacituzumab govitecan (Trodelvy) is a combination therapy.

“Some of these become so aggressive that you start going through treatments quickly so you can find something that can help a patient out.

“It gives us another option to try to stabilize somebody’s condition.”

For HER2 negative patients, a new drug has been shown to help even those whose cancer has invaded the brain.

Tucatinib is important because it has been shown to effectively cross what is known as the blood-brain barrier to reach the cancer.

The barrier is a layer of cells that protect the brain from toxins in the blood.

Using tucatinib in combination with other HER2 agents allows those agents to work, Voloshin said.

“One of the worst complications is when cancer spreads to the brain,” he said.

“We are limited sometimes because the blood-brain barrier really blocks out a lot of our treatment.”

“We have a much better understanding of the causes of forming cancer, the evolution of cancer and the mutations of cancer,” he said.

“We are targeting the initial event that has resulted in cancer. We are activating the immune system to fight the cancer.”

Expertise in breast cancer treatment abound for residents in Cambria and Somerset counties, providing the same services as cancer centers in major cities, he said.