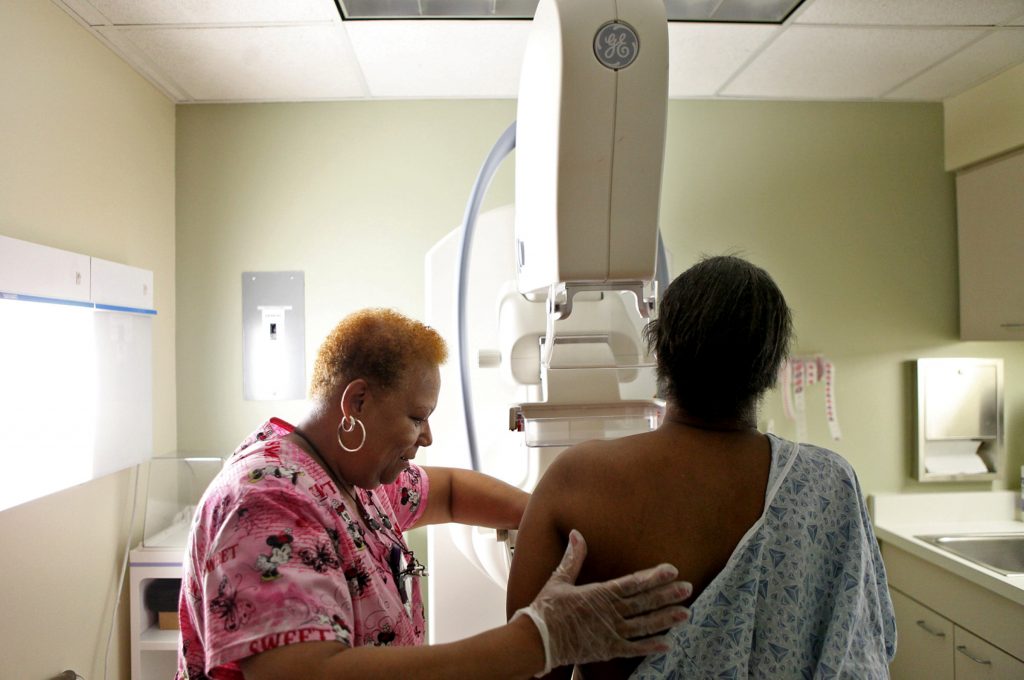 Pennsylvania breast specialists are united in their message: Women of average risk for breast cancer should have annual screening mammograms beginning at age 40.

“It’s the only (screening) that has been proven in clinical trials to reduce mortality from breast cancer,” radiologist Dr. Lauren Deur said at UPMC Altoona’s Station Medical Center.

Mammogram screening should start as early as age 30 for those at higher-than-normal risk of breast cancer due to a significant family history of the disease, or previous exposure to chest radiation, the American College of Radiation recommends.

‘At a lower stage’

Screening mammogram programs were interrupted when pandemic response halted elective medicine for several weeks in the spring, but the imaging centers are back in operation.
Craig said the coronavirus is no reason to skip a year.

“You want to catch breast cancer early, when it’s small,” she said. “We see so many cancers picked up in a year’s time. How much worse is that cancer going to get in the next year if you miss that yearly mammogram?”

Her colleague at UPMC Altoona agrees. Breast surgeon Dr. Tyshaun James-Hart said by the time most women feel a lump in their breast, the cancer is already spreading.

All area hospitals have introduced 3-D mammograms that use tomography to combine digital X-ray images.

“We are finding cancer on the 3-D mammogram at a lower stage,” she said at Conemaugh East Hills. “It is like moving through the breast tissue, rather than the breast tissue being compressed on itself.”

Because age is the second most significant risk factor for breast cancer after gender, local doctors are hesitant to recommend an age to stop having annual mammograms. Personal choice and overall health should determine the cutoff.

“As long as the woman is well enough to treat for breast cancer, and get a biopsy, she should get a mammogram every year,” James-Hart said.

“I can’t say it enough: Early diagnosis is key,” James-Hart said. “You need your physical exam and you need your mammogram to do that.”

Dr. Gregory Whorral, a gynecologist with Windber GYN Associates, said the breast exam should be part of an annual gynecology checkup.

“It’s extremely important,” Whorral said. “It’s an integral part of your annual female exam. We can assess not just the breast, but check for other cancers that don’t show up on mammograms.” 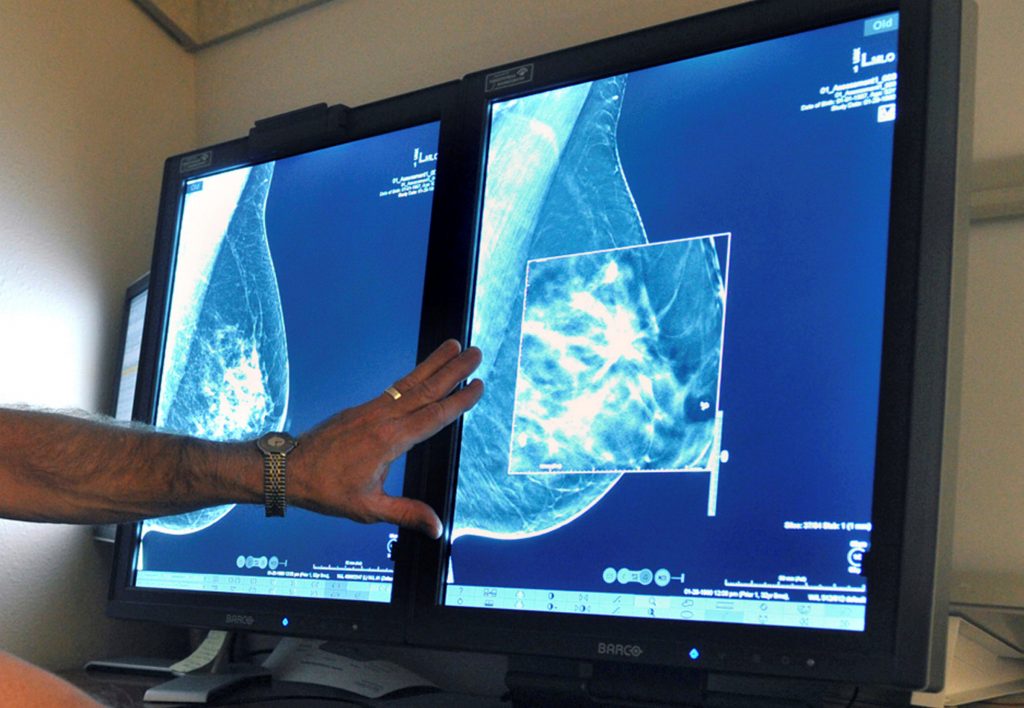 Screening guidelines issued by the U.S. Preventive Services Task Force in 2009 and updated in 2016 set age 50 as the starting point for annual mammograms. The American Cancer Society guidelines were updated in 2015, with age 45 to start annual screenings.

Both changes were based on a comparison of the risks and benefits of screening, Deur said, pointing out the American College of Radiology and numerous other medical organizations continue to recommend screening mammograms for those age 40 and older.

The risks, also called “harms,” include false positives, additional biopsies and anxiety. But the main benefit is finding cancer, and even those who prepared the controversial guidelines admit the screenings find more cancer in younger women, Deur said.

“They agree that the most lives are saved by starting at 40,” she said. “That’s the business we are in: Saving lives. It’s not an economic motive.”

“If you have a negative biopsy, that doesn’t mean it was unnecessary,” Billimoria said. “There was something new that was different on the mammogram; something that was not there before.

“That’s how cancer starts. That’s how we find new cancer. We just proved that something was not cancer.”