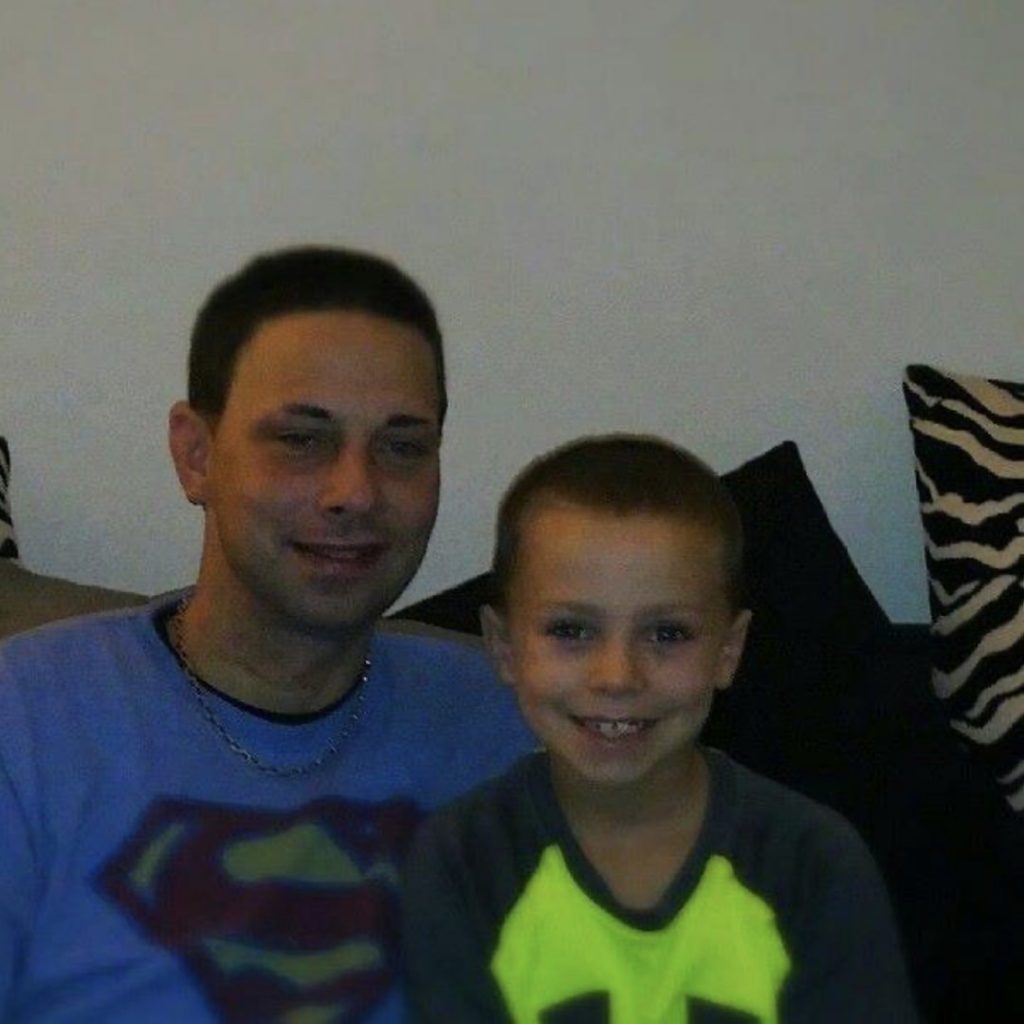 Who/what: Christopher Comine faced a lot of challenges in his 47 years, but when he died of a heart attack last month, he left behind a reputation for having “the biggest heart,” said his sister, Kimi Comine Santos.

A resident of West Scranton and an alumnus of West Scranton High School, Comine was just 13 when his 43-year-old mother also suffered a fatal heart attack, and Santos said he struggled with her death for the rest of his life. Several years later, when he was in his 20s, Comine faced a new challenge when he learned he had muscular dystrophy, a disease his uncle also suffered from. Although he could not keep working for UPS, Chris helped his sister and uncle whenever they needed him.

“Chris always tried to help others and be there for friends and family even though he had limited capabilities,” Santos said.

Why: Comine’s death on March 5 devastated his family, which also includes a son, Marky Hubshman, a student and athlete at West Scranton Intermediate School; a brother, Kevin Comine of Franklin, Tennessee; and another sister, Karin Comine Snyder of Old Forge. In addition to facing the shock of losing their father and brother, his family also must deal with the financial hardship that accompanied his sudden passing. They are accepting donations to cover his funeral expenses, which Santos said also will ease their stress. Any leftover money will go into a college fund for Marky.

“Chris always wanted to be with our mother again, so we had him buried as close as possible to our parents,” Santos said. “Any donations will be greatly appreciated in helping to offset this cost.”

How: The public can donate through the GoFundMe page, “Help with funeral expenses for Christopher Comine,” or mail donations to Santos at 1217 Rundle St., Scranton, PA 18504.

In her own words: “Thank you for all the love and support you have given Chris and our family. It means more than you know.” — Kimi Comine Santos, sister