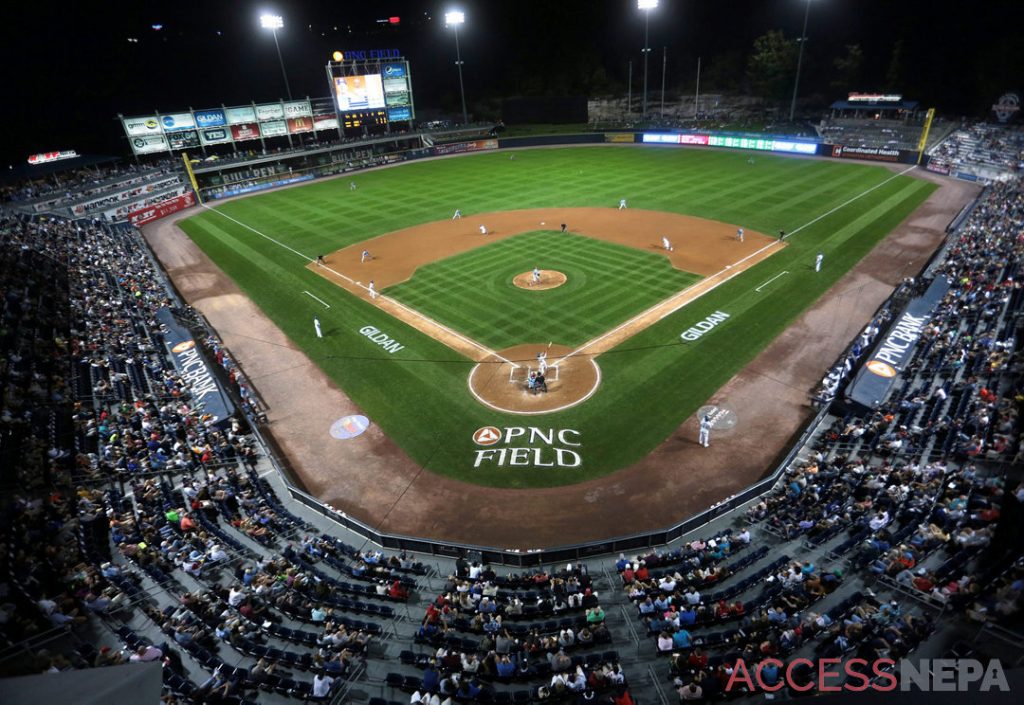 Settle in for a ballgame with these wines

Take me out to the wine pairing.

Never before can I recall so much excitement around the start of baseball season. The odd, abbreviated pandemic season of 2020 left a pent-up demand for America’s pastime, joining the ranks of seasonal disruptions that include World War II and the players’ strike of the mid-’90s.

I sought out some straightforward, enjoyable wines that could be paired with some favorite ballpark foods while watching games from home. Part of this formula is humility — wines that don’t take themselves too seriously and fit in rather than stand out.

So if you are at home or tailgating, here are some pairings to try.

Corn nachos with cheese dip make me think of just one wine — the venerable chardonnay. I need a reason to enjoy chardonnay, and nachos may be it. While just about any chardonnay will do — from oaky and spicy to lean and crisp — I wanted to keep the wine basic. And they don’t come more basic than Yellow Tail Non-Vintage Super Crisp Chardonnay Australia, which shows gala apple and a touch of lemon. While often maligned by snobs, Yellow Tail wines, particularly the whites, are pretty solid. When you make wine 100,000 gallons at a time, you seldom make mistakes. This wine is an incredible value as a midweek or party wine with a 1.5-liter bottle selling for just $12. ♦♦♦ 1/2

Let’s say you want to put beef on those nachos. Or how about a chili dog? You need a moderate red, such as pinot noir or a Beaujolais. (Steak or barbecue ribs could call for something richer and bigger in the cabernet sauvignon or zinfandel category.) I found a quality, value pinot noir from Oregon, a destination for that style of wine.

Underwood 2018 Oregon Pinot Noir is a light-bodied wine that is earthy with black cherry and sage notes, slight tannin and balanced acidity. $14. ♦♦♦ 1/2

If you skip the chili, the mild flavor of the hot dog invites a rosé or even the off-dry zip of a white zinfandel, another mass-produced, wallet-friendly wine that satisfies.

I don’t know how many people still enjoy Cracker Jacks at a ballgame. But it is hard to ignore the spiritual connection between the caramel-covered popcorn and peanut mixture and baseball. Try the sweet nuttiness of cream sherry or brown sherry, fortified wines from Spain. While the inherently oxidized nature of sherry can repel, sherry’s sweeter incarnations can land even with those new to sherry.