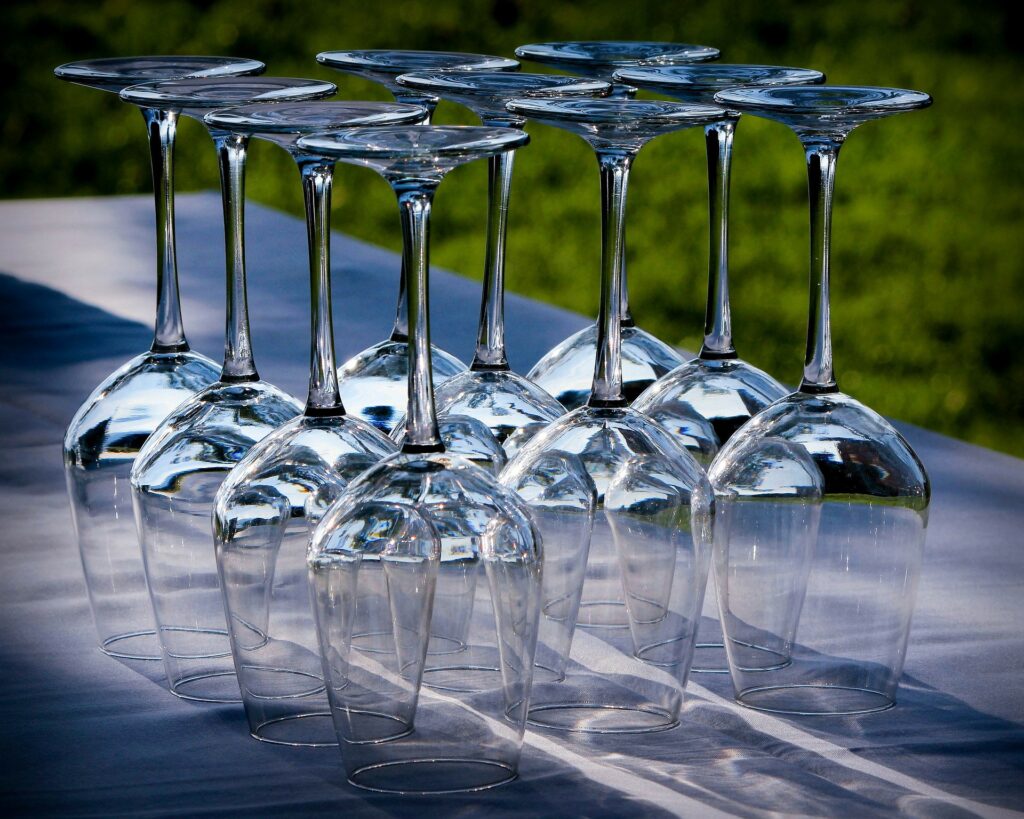 Marsala stands out among fortified wines

For many people, the only encounter they might have had with Marsala was the chicken dish they had in the Italian restaurant when they didn’t feel like pasta.

But Marsala is for more than cooking. Marsala is a fortified wine that has additional alcohol (brandy) added to it. It is the Mediterranean cousin of other styles of fortified wine, including Port, sherry and Madeira.

In the pantheon of fortified wines, I give Marsala an edge over Madeira and sherry in accessibility. That is to say, a random person would likely enjoy it. Fine Marsala is spicy, fruitful, balanced and, unlike other fortified wines, avoids being hot or alcoholic. Port lovers certainly will enjoy Marsala. Like most Ports, Marsala packs a lot of pleasure for the price.

A Marsala bottle generally declares Italian origins but rarely gets more specific. The island of Sicily, which wine insiders know produces table wines from Nero d’Avola and grillo, is Marsala country, its huge interior full of vineyards dedicated to Marsala production. And Marsala takes its name from a western Sicily town.

We made a mushroom Marsala pasta bake, recipe courtesy of Smitten Kitchen, which came out great. But we didn’t do a control experiment, so we can’t say if that specific Marsala made the dish work.

I recently tried two Marsalas that were worth drinking by the glass, from the storied producer Florio, now part of a Sicilian conglomerate, that traces its roots to 1833. Both complex wines, the dry is not too dry, and the sweet is not too sweet.

First, the dry Marsala we used in the mushroom dish: the amber-colored Florio Vecchiofloria 2015 Dry Marsala Superiore smells of white raisins and toffee and is richly textured with flavors of dried apricot and walnut with a slight oxidative character and clean acidity. $11.50. ♦♦♦♦ 1/2

Like the other fortified wine categories, Marsala has a language of its own and can be confusing to shop for. If you look for “Superiore,” you can count on traditional Marsala. Another clue is oak cask aging, reserved for better Marsala.

Before or after dinner, Marsala hits the spot. Exceptionally versatile as a food companion, you can pair it with charcuterie. Because of the additional alcohol and richness, Marsala’s serving size is smaller than a typical glass.