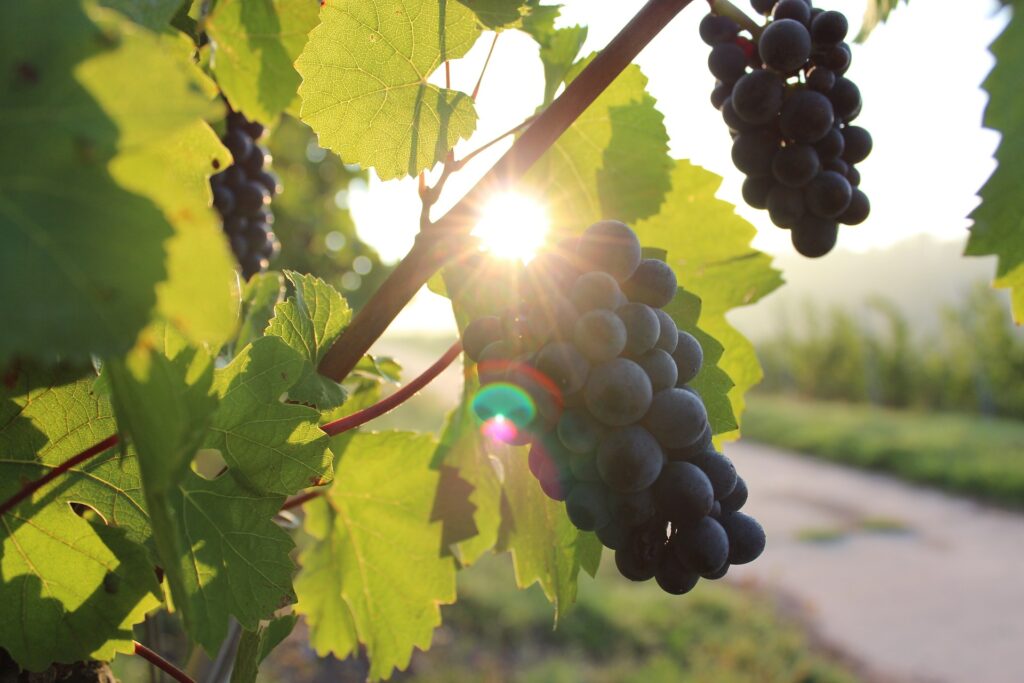 Like other French wine regions, Côtes du Rhône wines run the gamut, producing some of the most coveted wines in the world as well as very common and inexpensive ones.

The region makes whites, reds and rosé. While the rosés and whites are great, the region is most associated with reds, which tend to be fleshy and tight. Unlike Bordeaux or big reds, they don’t show very harsh tannins.

Rhône is one of the oldest regions of grape production in France, established by the Romans in the early AD years, who recognized that planting on south-facing hillsides yielded riper grapes and better wine. Wine grapes’ affinity resulted in referring to wines as Côtes-du-Rhône or “slopes of Rhône.” The wines are blends, mostly of grenache, syrah and mourvedre, a classic combination often shorthanded as “GSM.”

The classifications of French wine can be very complicated. But it helps to know some of the general gradations of French wine. In Rhône, Beaujolais and other regions, wines may bear the name of just that region — wines made from grapes from all over the region. Within those regions are a network of villages, each with its own designation offering wines of the supposed higher quality. But each village has a larger region whose wines could be blended with those of other villages for a “villages” wine, such as Côtes-du-Rhône Villages.

Romain Duvernay Côtes-du-Rhône smells of raspberry and hyacinth with a berry and pepper character, hitting the palate smooth at first and then closing up very tight and acidic. $10. ★★★ 1/2

Moving up the ladder, Florent Descombe Plan de Dieu 2017 Côtes-du-Rhône Villages meets expectations being a bit better. It has more pronounced character and balance with berry and strawberry character and is very smooth with light tannins. $15. ★★★★

In this case, the villages wine was better, but that’s not always the case. It’s always best to try and judge for yourself.