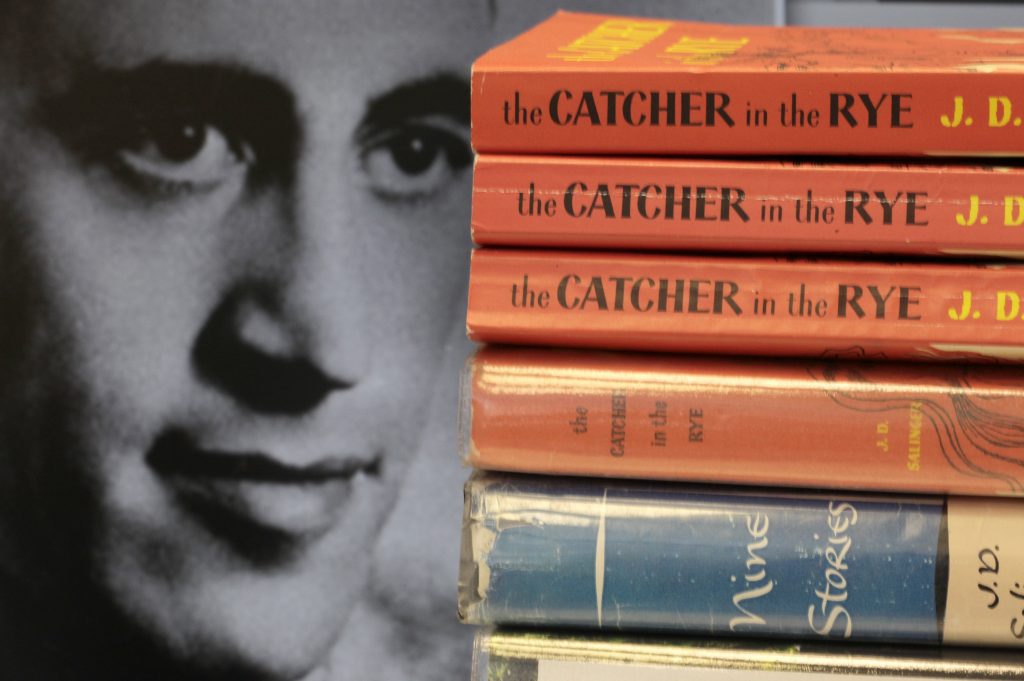 An upcoming exhibit at the New York Public Library will offer a look into the very private life of J.D. Salinger.

From Oct. 18 to Jan 20, 2020, the library will show materials ranging from family photographs to letters to the original typescript for his classic “The Catcher in the Rye.” The exhibit is called “J.D. Salinger” and was organized by the library in partnership with the author’s widow, Colleen Salinger, and son, Matt Salinger.

Matt Salinger said that while he plans to release his father’s unpublished writings at some point, the library will not be showing any unpublished material.

J.D. Salinger, who died in 2010, published no books after the 1960s but continued to write during the following decades. Fans have long obsessed over what he had been working on.

The exhibit will help mark the 100th anniversary of Salinger’s birth. In a statement Monday, Matt Salinger said that he hopes to lift “the veil a bit” on his famous father, whom he acknowledged avoided public scrutiny in his lifetime.

“But I’ve learned that while he may have only fathered two children there are a great, great many readers out there who have their own rather profound relationships with him, through his work, and who have long wanted to get to know him better,” Matt Salinger said.