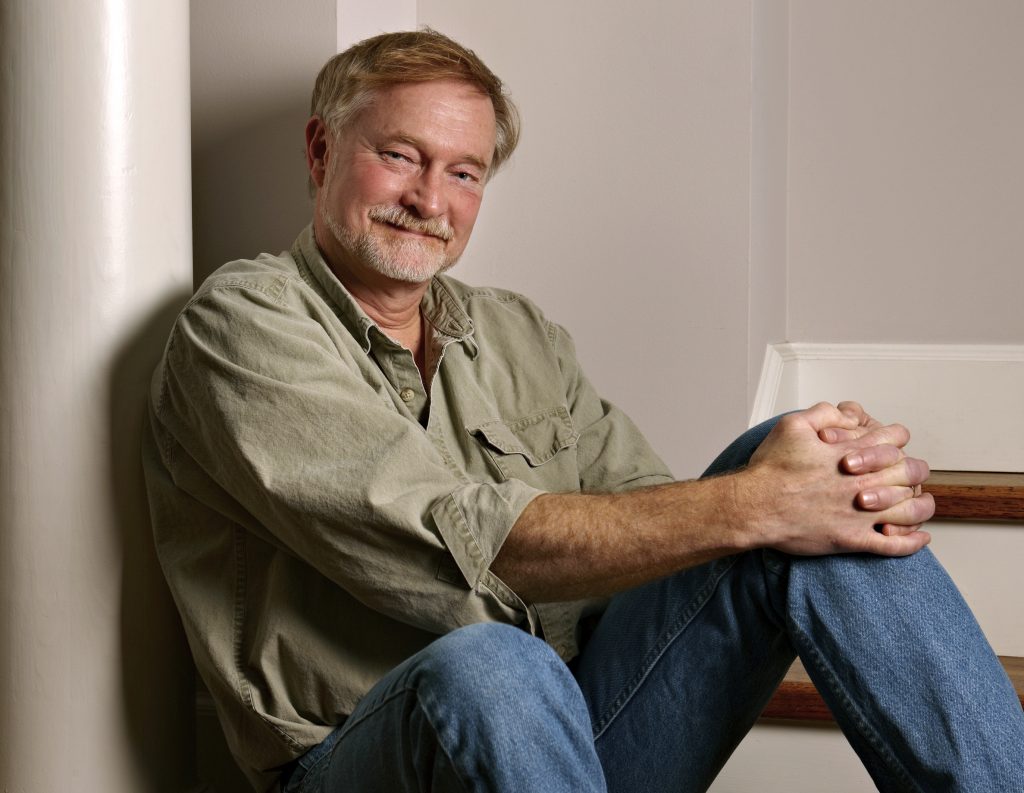 Erik Larson’s next book centers on Nazi blitz of London

Erik Larson’s next book tells a story he knows has been heard before.

“The Splendid and the Vile: A Saga of Churchill, Family, and Defiance During the Blitz,” which comes out next March, is set during the Nazi bombing of London in 1940-41. Countless books and movies have documented those fateful months and Winston Churchill’s call to “stand up to” Hitler, so that time would be remembered as the British empire’s “finest hour.” But Larson said in a recent interview that he felt there were ways to dramatize those events that have yet to be fully “exploited.” He is drawing upon everything from the diary of Mary Churchill, the prime minister’s daughter, to intelligence reports and other materials only recently declassified.

“My goal was to put us there in that first year of his prime ministry,” said Larson, known for the best-selling “The Devil in the White City,” his novelistic portrait of the 1893 World’s Columbian Exposition in Chicago.

During a recent telephone interview, Larson said he thought of doing the new book after moving from Seattle to New York in 2015 and for the first time viscerally sensing the impact of the Sept. 11, 2001, terrorist attacks.

“Had I been living in the apartment I’m in now I would have seen the smoke,” he said. “I started to think about how you cope during a time like that.”

Larson will juxtapose the Nazi blitzkrieg with such parallel narratives as Churchill’s urgent campaign for aid from the United States and Britain’s efforts to camouflage Churchill’s country home from the Nazi bombers.

“There was all kinds of stuff that I wondered at first if I should use,” he said. “I finally just said, ‘I’m into this. By god, I like it.'”