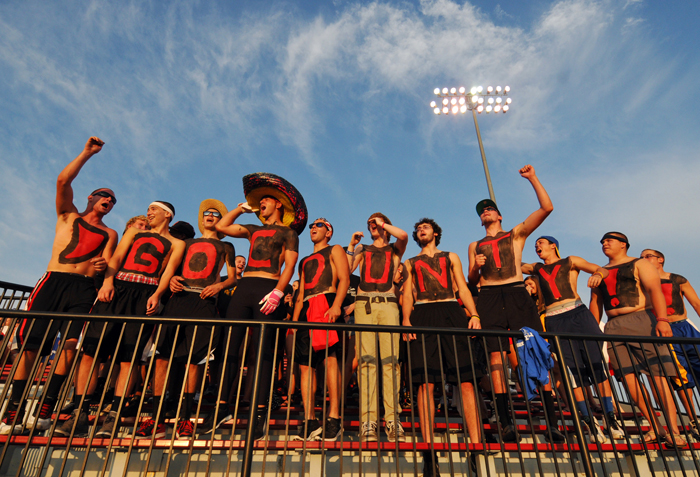 In one of the most unique days in the recent history of the Pennsylvania Interscholastic Athletic Association, the governing body of high school sports in the state, the biggest question regarding attendance for athletic events received an answer.

How long that answer stands remains to be seen.

Those numbers include players, coaches and all essential game personnel. That makes it impossible for fans to attend volleyball matches, and even forces reserves to leave the gymnasium so as not to exceed the limit of 25. For football, it limits the number of individuals outside of teams and essential personnel to attend games.

Last week, U.S. District Judge William S. Stickman IV ruled the limits unconstitutional. Wolf requested a stay on the order but it was denied on Tuesday.

Wednesday, the state House of Representatives voted 130-71 to keep Gov. Tom Wolf’s veto of House Bill 2787, failing to get the required two-thirds majority. The original vote was 155-47, meaning 24 representatives that voted yes in early September flipped their vote to no.

Once word of the vote reached the board of directors, the agenda of the meeting quickly switched to spectators, where the PIAA legal advisors said that the decision on fans can still be up to the local school districts and its administrators, at least for now. Gov. Wolf is expected to appeal the decision to the third-circuit court with a decision potentially coming within the next week. If Wolf wins the appeal, crowd limits will return to 25 and 250.

But for now, there is some glimmer of hope for fans of high school events.

“I think the best way to say it is this,” PIAA Executive Director Bob Lombardi said. “A judge ruled that 25 and 250 were unconstitutional and over broad. We would recommend to our local schools to engage with their local school solicitor and their (school) board to come up with a decision on how to handle spectators.”

Through the first two weeks of the Wyoming Valley Conference football season, Lake-Lehman, Tunkhannock and Hanover Area have allowed spectators. At Hanover Area’s game on Saturday against Windber, from District 5, 40 tickets were distributed to fans from Hanover Area, with Windber receiving 35. This week, Hazleton Area, Dallas, Valley West, Nanticoke Area, Wyoming Area and Hanover Area are all playing at home.

“The 25 (limit) is the problem more than anything because of volleyball,” Lombardi said. “Girls sit in a hallway or wrestling room. We are asking schools to make their own individual assessment based on their legal advice and decision making by their (school) board.”

Lombardi, along with the rest of the board of directors, feels it is imperative for fans to be in the stands, not just for a night out of the house or to offer moral support. The PIAA believes parents, as well as extended family and friends, should be able to come out and support their community team.

“We feel strongly, encourage them to have families there, especially in a supervisory capacity,” Lombardi said. “We have already heard stories of young people getting hurt and having to get on the phone and call somebody. We don’t think that is healthy.”