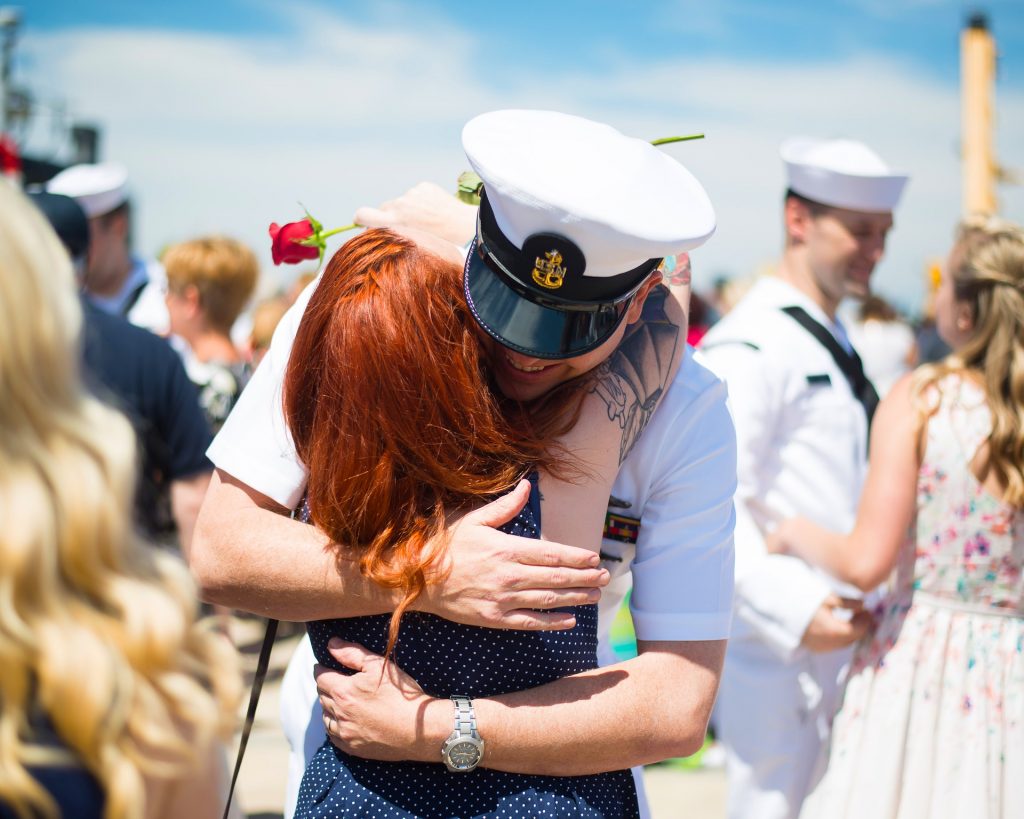 Public to vote for heroes street fair will honor

Area heroes will be honored at an annual street fair in Hazleton this September, and the public will play a role in who is selected.

The Funfest Hometown Heroes program debuted in 2019 with a World War II-era veteran holding a special seat in the parade as part of the 75th anniversary of D-Day.

In 2020, the program is being expanded. The public will now nominate hometown heroes via Funfest’s official Facebook page on a monthly basis from January through July. Nominees can be current, retired or deceased military personnel or first responders from the Hazleton area. Suggestions on those to be honored also can be submitted emailing the Hazleton chamber, attention Funfest Hometown Heroes, each month. The public has until Jan. 6 to nominate a January hero.

Each month, the Funfest committee will select one nominee from the list of suggestions at its monthly meetings and those results will be posted on social media and through local media, including the Standard-Speaker.

After July, the public will play a larger role in selecting the top Hometown Hero. In August, they will have the opportunity to vote on Facebook and pick the 2020 Funfest Hometown Hero from each of the nominees.

When nominating a hero, Sosar said, people should include as much about the person as they can, including who they serve or served with, their hometown and a brief description as to why they believe the person deserves recognition.

Funfest has historically involved and honored military and first responders, to include police, firefighters and ambulance personnel, and this was a way to expand on that and involve the community, which is what Funfest is all about, said Sosar.

“Funfest has always had a history of acknowledging and appreciating not only military service but first responders,” Mary Malone, Greater Hazleton Chamber of Commerce president, said.