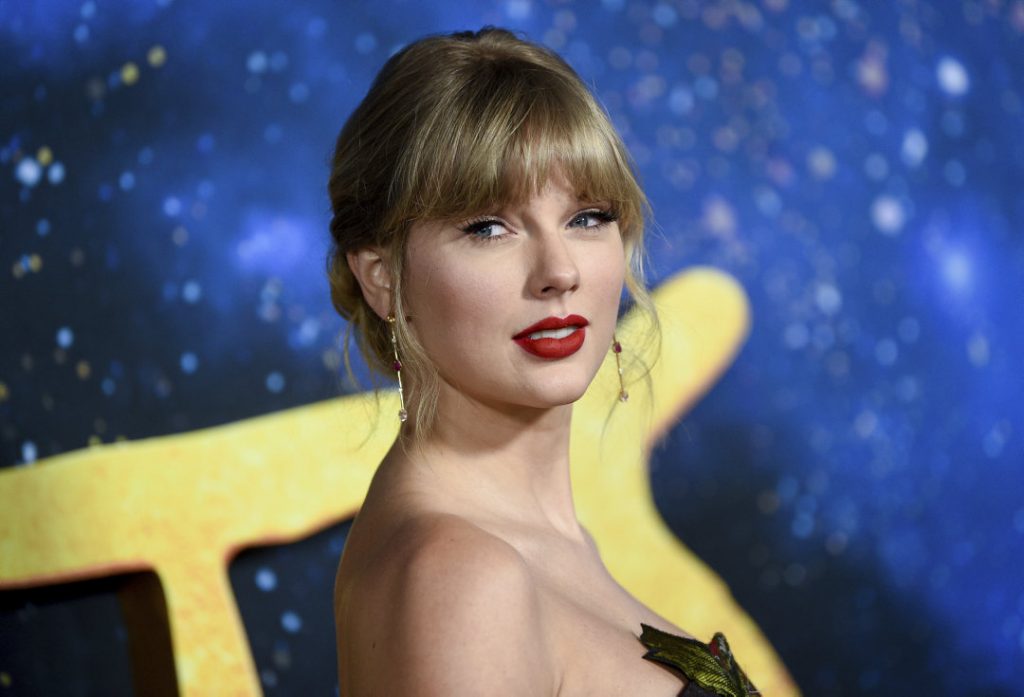 Just in time for the holiday season, Taylor Swift has gifted fans with a surprise concert film that drops tonight for her latest album, “Folklore.”

Directed by Swift herself, “Folklore: The Long Pond Studio Sessions” will make its debut on Disney+ at 12:01 a.m.

Entertainment Weekly reports how Swift and her team produced the album “completely in isolation,” meaning that Swift and her co-producers never once saw each other during its inception. They at last reunited at Long Pond Studios in Upstate New York to record the final product.

Polygon states that “Folklore: The Long Pond Studio Sessions” aligns nicely with the cozy “cottagecore vibe” the 17-track album encompasses. The titles of these tracks, too, evoke images of happily being isolated amongst nature during the fall, boasting names such as “Cardigan” or “The Last Great American Dynasty.” Even the title of the album itself is reminiscent of stories told round the campfire.

Swift performs all of these tracks throughout the concert’s duration, delving deep into the stories behind each of the song in order to give her fans the full experience.

You can check out Taylor Swift’s “Folklore” concert by signing up for Disney+. You can also get the latest Disney streaming bundle which includes Disney+, ESPN+, and Hulu for only $12.99.