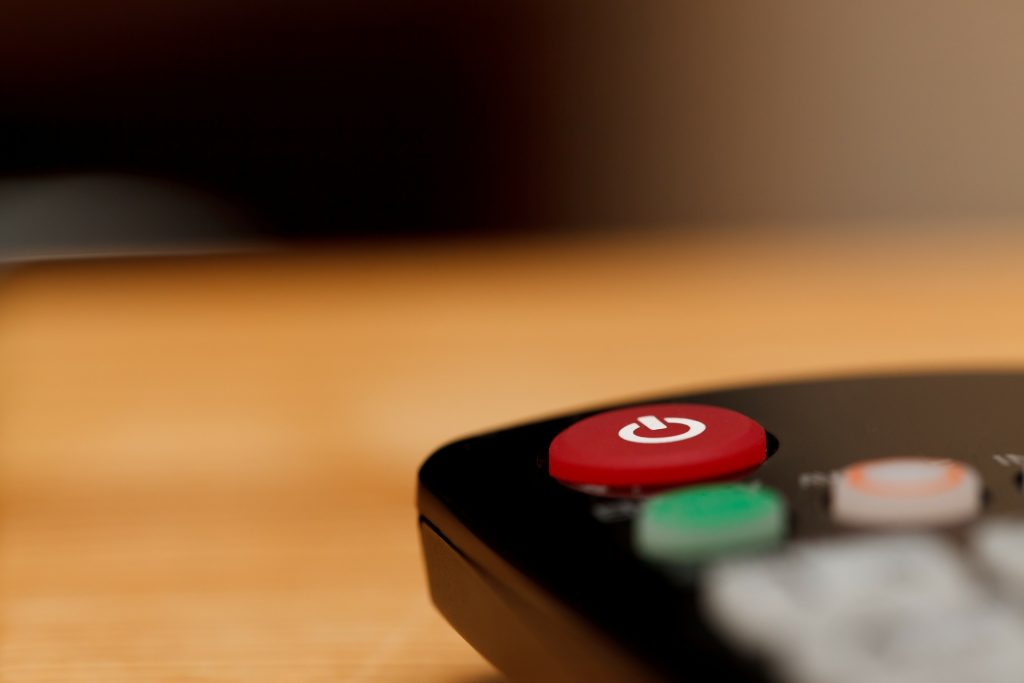 The story you are about to read is true.

The names weren’t changed so you know who we are talking about.

Today, we will talk about one of my favorite TV characters and producers, Jack Webb.

The first “Dragnet,” in which Webb starred from 1951 to 1959, starred Ben Alexander as as his partner, Frank Smith.

The entire premise of the three series was that Webb wanted them to be as realistic as possible. So he got access to real Los Angeles police and fire department files, and wrote scripts from real occurrences.

In case you didn’t notice, Friday and Gannon were always dressed the same — Friday in a gray, tweed sportscoat, with white shirt, and dark trousers, and Gannon in a gray suit. The reason? It was Webb’s idea for them to dress the same, because it made film editing easier.

“Dragnet” showcased two detectives — Sgt. Joe Friday and Officer Bill Gannon — as they are assigned to different divisions, so they can investigate a variety of crimes, from homicides to the introduction of LSD as a dangerous drug. There is even an episode which I find disturbing, when two parents high on marijuana allow their young daughter drown in the bathtub.

“Adam-12” centered around calls unit Adam 12 gets as a patrol car in Los Angeles’ central division. Pete Malloy is the veteran officer highly regarded by his superiors for performance he gets two stripes on his uniform. Jim Reed is a rookie who is a probationary officer who Malloy brings along, and eventually considers a good cop.

“Emergency” showcases Los Angeles County’s Fire Station 51, where firemen paramedics Roy DeSoto — the married, more settled of the two — and his single partner, rescue daredevil John Gage — work Squad 51, which is part of Station 51, with an engine with three firefighters and a captain which sometimes responds with Squad 51, and sometimes not.

Squad 51 answers calls from a car trapped as a bridge was closing, to a woman whose girdle was too tight, so they had to cut it off her.

The series came to an end in 1977 when Gage and DeSoto were visiting other cities — San Francisco and Seattle — where they learn how other paramedic units operate in “Emergency: The Final Rescues.”

Webb was known to be loyal to actors and actresses whose work he knew. For instance, when he was casting “Emergency,” he picked his ex-wife, Julie London, and her second husband, Bobby Troup, to play a nurse and doctor. He and London had two children together, and London and Troup had three. Ironically, London played the love interest of the other doctor on “Emergency,” Dr. Kelly Brackett, portrayed by Robert Fuller, who was a regular in westerns like “Laramie” but played a great role this time.

Throughout the four TV series, Webb used over 30 actors and actresses in at least two of them.

Both stars of “Adam-12,” Martin Milner from “Route 66” fame and Kent McCord, appeared in the newer “Dragnet.”

Actor Vic Perrin, a short, white-haired actor, was not only in both iterations of “Dragnet,” but also in the 1969 TV movie that was intended originally to be the 1966 series pilot episode.

Howard Culver appeared in every series except “Emergency” five times each.

Anthony Eisley, one of the stars of the 1950s private eye series “Hawaiian Eye,” was in six of the newer “Dragnet” series, and on “Emergency.”

Other Unsung Heroes of note

Gary Crosby, son of Bing Crosby, appeared five times in “Emergency” and once in the newer “Dragnet” while appearing 23 times as Officer Ed Wells in “Adam-12.”

Don Diamond, Crazy Cat from “F-Troop,” appeared twice in “Adam-12:” and once in “Emergency.”

Kenneth Washington, Sgt. Baker, the radio man in the final season of “Hogan’s Heroes,” also appeared eight “Adam-12” episodes as a fellow uniformed officer, and once in the newer “Dragnet.”

S. John Lauter, who appeared 33 times in “Perry Mason” as a judge, appeared six times in “Dragnet” as a police chief or defense lawyer. He also appeared as a doctor in “The Mod Squad.”

I saw this actress on M*A*S*H, and it took me literally two years before I figured who she was.

Q. What M*A*S*H cast member was one of three police detectives who worked with TV private eye Joe Mannix?

A. Larry Linville, Major Frank Burns, was Lt. George Kramer in eight episodes of “Mannix” before he was Burns. It was kinda surreal watching him play that part serious.

The cop with the most appearances was actor Ward Wood, who played the part of Lt. Art Malcolm in 38 episodes.

Q. What movies did Barry Corbin star in with Clint Eastwood?

A. Corbin was one of three rich guys — musician Jim Stafford was another — who bet on Philo Beddoe, Eastwood’s bare-knuckles fighting character in 1978’s “Every Which Way But Loose” and the 1980 sequel, “Any Which Way You Can.”

Stafford, known as one of the hosts of TV’s “Those Amazing Animals” in 1980-81 with Burgess Meredith — The Penguin from TV’s “Batman” — and Priscilla Presley, before her “Naked Gun” career.

Q: What actors appeared in all four series — the two Dragnets, Adam-12 and Emergency? (Hint: One first played a police sergeant in “Highway Patrol” with Broderick Crawford.)

Q: What other actor from the newer “Dragnet” was also in “Highway Patrol?”

Q: What actor appeared in both the later “Dragnet” series, and the 1987 movie in which Dan Aykroyd did a great impersonation of Jack Webb?

Q: Ben Alexander appeared in another police series. Can you name it?

Next: “The Law and Order” of Comedy, “Barney Miller” and “Night Court.”