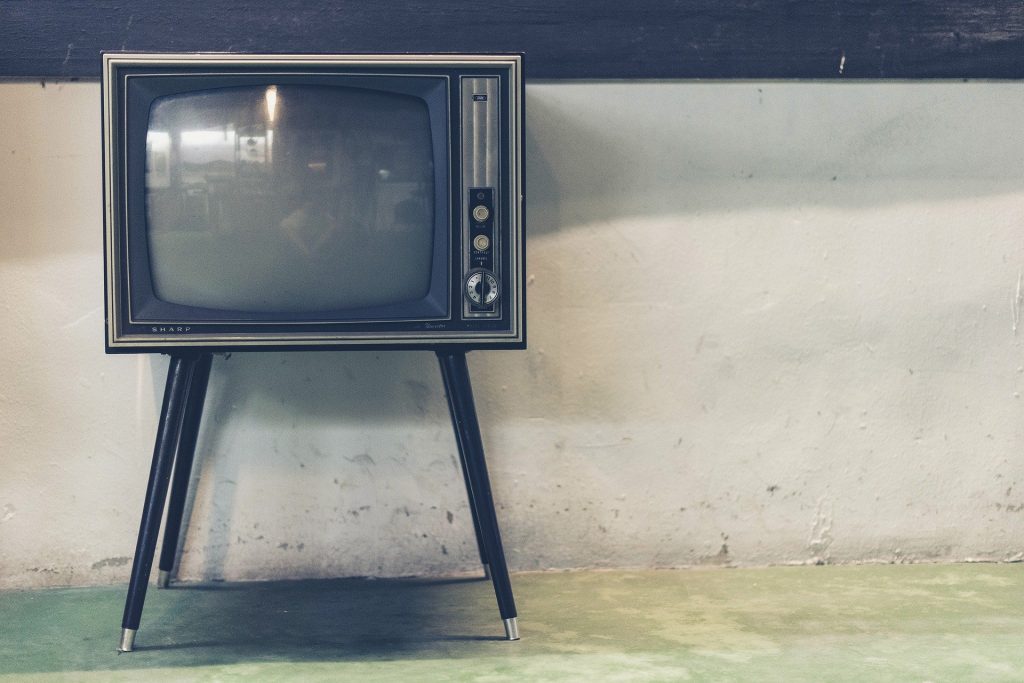 ‘Bionic’ series the best of sci-fi

You remember the sound….of when Steve Austin or Jamie Somers was using their bionics to jump high, or see or hear things far away?

Today we talk about what I consider to be the cream of the sci-fi crop — because even I watched them — “The Six Million Dollar Man” and “The Bionic Woman.”

The episode intro to “The Six Million Dollar Man” tells his story:

“Steve Austin, astronaut — a man barely alive. We can rebuild him. We have the technology. We have the capability to make the world’s first bionic man. Steve Austin will be that man. Better than he was before: better, stronger, faster ”

Whether or not the technology did actually exist, Air Force Col. Steve Austin was so badly injured in a test flight crash bionics were the only thing that could make him whole again.

So he got a new arm, new legs, a new eye and a new lease on life. But that lease has a mortgage on it — he has to become a government agent where he can use his special strength and eyesight to carry out missions no one else could.

His new legs allow him to jump over fences — yes, that sound, can’t you just hear it? — and up to and down from stories on a building, or run impossibly fast. His bionic arm can penetrate most things, or a Superman-like stop of a runaway car, as he does in one episode, or throwing something a far distance.

His bionic eye allows him to see things far away. It comes in handy in some close calls during his missions.

When someone questions “How did you do that?” His answer, at least once, was “vitamins.”

The popularity of the series spawned a spin-off two years after it premiered in 1974.

When Steve’s fiance, former tennis pro Jamie Somers, is critically injured when her parachute doesn’t open, Steve lobbies for her to get bionics, too.

So the female version — they never say how much she cost — gets a new ear, which allows her to hear from far distances, and legs. She can also run fast, and leap tall places.

So she also becomes a government agent, and uses her good looks and bionics to carry out missions. In between missions, she teaches school at a military base near her Ohai, California home.

Early in her bionics, her body is rejecting her bionics, and she supposedly dies. Her survival is kept from Austin. But when she wakes up after corrective surgery, her memory — and feelings for Austin — are wiped out, and the relationship ends. They do carry out a few missions together.

In both series, the only other regular, like “MacGyver”, was the man they got their orders from, Oscar Goldman, played by actor Richard Anderson.

Both series ended in 1978, which gave the original four years, and its spin-off, two years.

Wagner was the youngest actress to win an Emmy for Outstanding Lead Actress in a Drama Series for “The Bionic Woman.”
There are a lot of coincidences connected to Wagner.

She was slated to be a passenger on American Airlines Flight 191 from Chicago to Los Angeles on May 25, 1979, but she felt uneasy about flying on that plane. Wagner skipped the flight, which crashed only minutes after takeoff, killing everyone on board.

She got her start in acting after being the babysitter for James Best’s children while he acted in the “Dukes of Hazzard”. Best suggested she take acting lessons.

Wagner was the star of the pilot episode of “The Rockford Files” with James Garner in 1974. In that episode entitled “Backlash of the Hunter”, Rockford helps a young girl, Wagner, whose father was murdered and Los Angeles police have closed the case on without finding the killer.

Both bionice series are on Cozi TV now.

QUESTION: Who are the last surviving members of “Batman” and “The Green Hornet?”

QUESTION: What other TV series did Van Williams star in?

ANSWER: Van Williams was a private eye Kenny Madison in “Bourbon Street Beat” in 1959 with Richard Long from “The Big Valley” and Andrew Duggan from the western “Lancer.” “Bourbon Street Beat” only lasted one season, but Warner Bros. liked Williams’ character so much they transferred him to “Surfside 6” for two more seasons. They also moved Long to “77 Sunset Strip.”

QUESTION: There was more than one Catwoman and more than one Riddler in “Batman.” Can you identify all five who played the two roles?

ANSWER: Julie Newmar played Catwoman in 13 episodes, and singer Eartha Kitt — who had a distinctive voice like a cat — played the part five times. But not many people remember “Barnaby Jones” regular and Miss America 1955 Lee Meriwether, who played Catwoman and the non-evil Kitka, who has a romance with Bruce Wayne. Pittsburgh-born stand-up comedian and impressionist Frank Gorshin and his high-pitched laugh played The Riddler ten times, but Gomez Addams from “The Addams Family” and Buddy Ryan from “Night Court” John Astin played the part twice.

QUESTION: What other sci-fi series did Lee Meriwether appear in?

ANSWER: She was one of three scientists who ran “The Time Tunnel”, along with veteran character actors Whit Bissel — Gen. Kammler to “Hogan’s Heroes” fans — and John Zaremba.

QUESTION: What other TV series did James Darren appear in?

ANSWER: Darren was Officer Jim Corrigan in “TJ Hooker” with “Star Trek” captain James Kirk, Wiliam Shatner, who I will discuss in detail in a future column because of his long and varied career.

Darren also appeared in a handful of episodes of the nighttime soap “Melrose Place” and “Star Trek Deep Space Nine” in the late 1990s.

We can’t forget he was “Moon Doggie” in the 1966 “Gidget” movie opposite Mrs. Bobby Darin, Sandra Dee, who died of kidney disease in 2005 at age 62. Darren was also one of the soldiers in war epic “The Guns of Navvarone”.

QUESTION: What other sci-fi series did Walter Brook play in?

QUESTION: There were two actors who played Dr. Rudy Wells, the bionic doc in both series. Who were they?

Q. Did “The Six Million Dollar Man” and “The Bionic Woman” ever get back together?

Q. What other TV series did Lee Majors star in?

Q. What other TV series did Richard Anderson star in as a regular?

Q. Is Anderson the only actor/actress to play the same character on two TV series simultaneously?

Baseball movies: take one
'The Flintstones,' 'The Jetsons' one end of time to the other
'The A-Team' and 'MacGyver' manufactured
The 'Law and Order' of comedy -- 'Barney Miller' and 'Night Court'