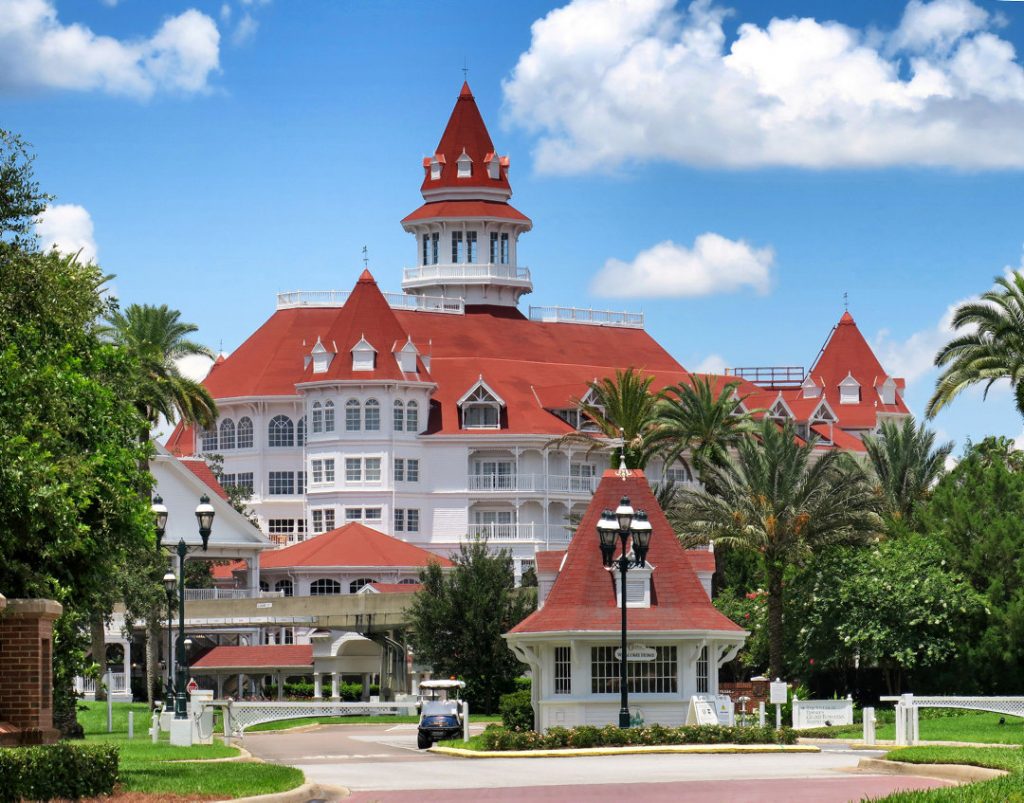 Have Disney plans? Here’s what you need to know

Walt Disney World has revealed more reopening dates for some of its on-property hotels as the resort continues a phased reopening from its coronavirus shutdown.

In addition, Disney set these hotel reopening dates for already-booked guests, but the company emphasized that plans remain fluid and that folks could still be reassigned to other Disney lodging options.

Now on the schedule:

Some Disney hotels have not been scheduled for reopening.

Booked guests scheduled to travel between July 11 and Dec. 31 can now request assistance with rebooking and modifications. Changes for 2021 plans can be made beginning Wednesday.

New Disney hotel restrictions include that visitors must wear face coverings except when swimming or while seated for dining.

Swimming pools will be at reduced capacity, and Stormalong Bay at Disney’s Yacht and Beach Club won’t be available during the initial reopening period. 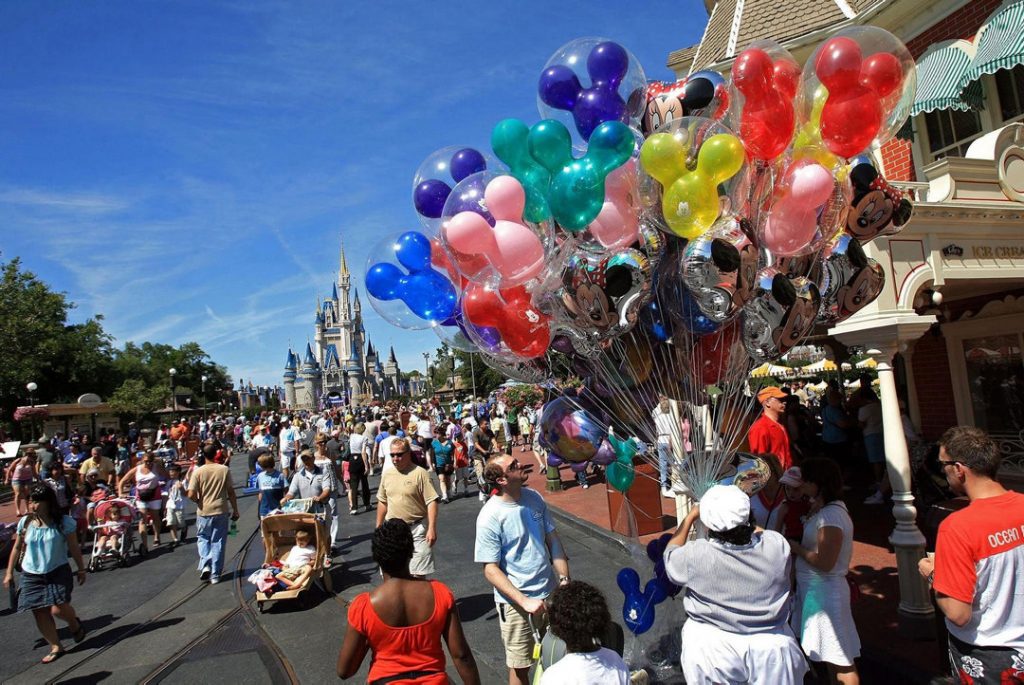 RICARDO RAMIREZ BUXEDA / ORLANDO SENTINEL / TNS
Before Walt Disney World reopens in July in Orlando, it has announced some big changes, including the suspension of park hopping, and altering annual events.

Not-So-Scary is an after-hours, extra-ticket event at Magic Kingdom theme park, and it typically begins in mid-August and runs through early November. It has included in-park trick-or-treating, Mickey’s Boo-to-You Halloween Parade and themed fireworks. Its cancellation is the latest theme-park development tied to the coronavirus pandemic, which also forced the shutdown of all Walt Disney World theme parks and hotels.

“We determined that many of its hallmarks — stage shows, parades and fireworks — are unable to take place in this new, unprecedented environment,” a post on the official Disney Parks Blog said in announcing the changes.

Magic Kingdom and Disney’s Animal Kingdom are scheduled to reopen — with restrictions — on July 11. Disney’s Hollywood Studios and Epcot are set to reopen July 15.

When Epcot returns, it will feature “A Taste of the Epcot International Food and Wine Festival,” the blog announced last week. Epcot’s popular food and wine event typically begins in September.

The event will be “offering over 20 signature global marketplaces like Hawaii, Hops & Barley, and Islands of the Caribbean, spaced out around the park,” the blog post says. It will continue into the fall, the blog said without being specific about an end date.

However, the event’s Eat to the Beat concert series, featuring dozens of artists at the America Gardens Theatre, will not be produced in 2020, Disney says.

“There will be plenty of music to enjoy at America Gardens Theatre with local Epcot entertainment such as Mariachi Cobre, the JAMMitors and more,” the blog post said. Their performances will be sprinkled throughout the day, Disney aid.

In addition, Disney H2O Glow Nights, a special event at Disney’s Typhoon Lagoon water park, will not take place for the rest of 2020, Disney said.

Decisions were not announced about Mickey’s Very Merry Christmas Party at Magic Kingdom or the Epcot International Festival of the Holidays, including Candlelight Processional. 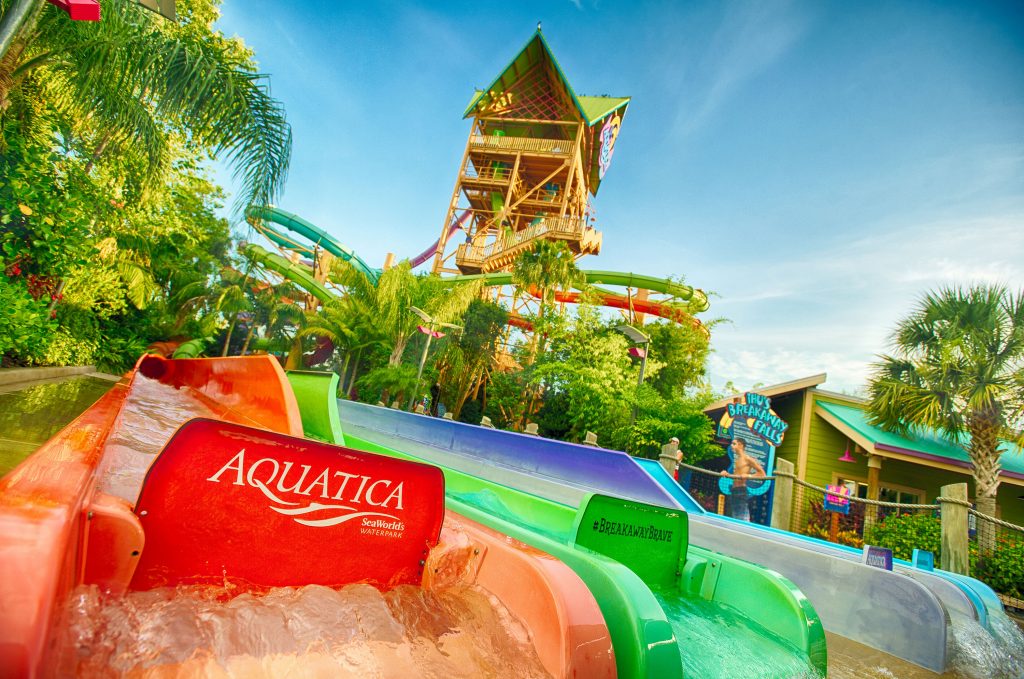 The park has been closed two days per week and is now coming back seven days per week while offering a limited-time discount of more than 40% on select single-day tickets.

Some weekday tickets now cost $39.99, discounted from $71.99. Two-park tickets for admission to SeaWorld and Aquatica in Orlando are also discounted for $73.99, which offer visitors access to both parks for one day each. Advanced reservations are now required for ticketholders, Fun Card users and annual passholders.

While Aquatica currently offers hours from 10 a.m.-5 p.m. on each operating day, extended hours will be offered from 9 a.m.-7 p.m. during select dates Fourth of July weekend.