Still time to vote for the Lackawanna River 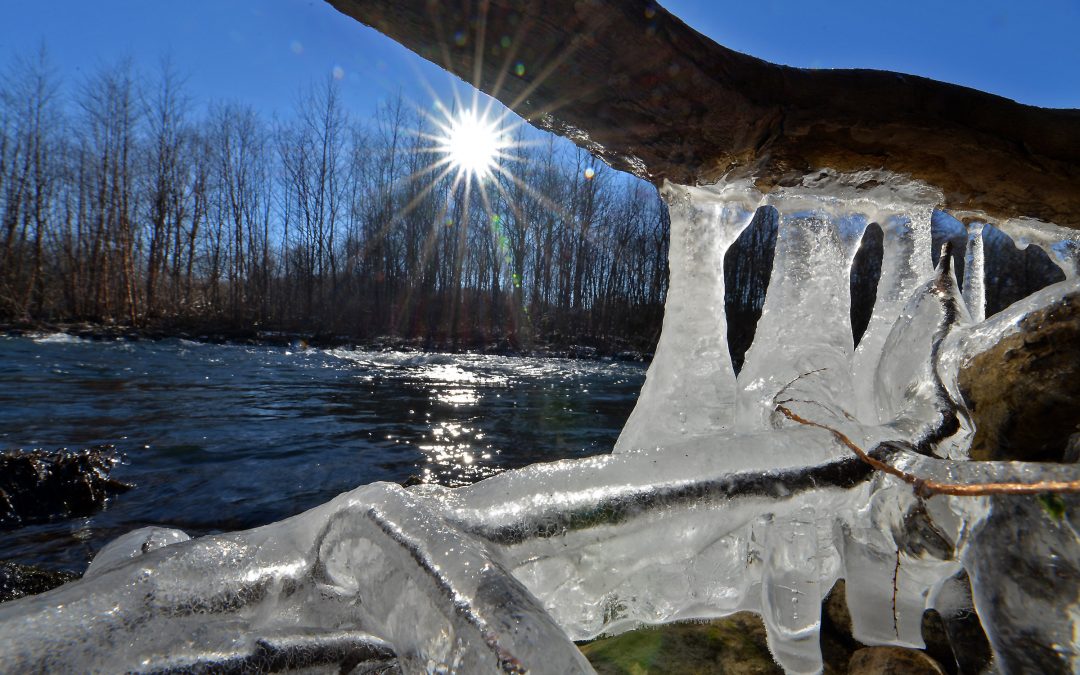 You have about a week left to vote for the Lackawanna River as the River of the Year in Pennsylvania. Voting closes January 17, and in the next couple of days vote totals will no longer be publicly visible, presumably to keep the voting fair during the stretch run.

As of today, the Lackawanna was in the lead with 4,830 votes. Not far behind was Buffalo Creek with 4,220. Other rivers vying for the title included Brandywine Creek, Conoquennessing Creek and the Ohio River.

This isn’t the first year the Lackawanna has been eligible to win the online vote, but it is the first time it has held the lead this late into the contest. There’s actually quite a bit at stake as well.

According to the Department of Conservation and Natural Resources, the contest has run the past 20 years.

“This recognition is done to raise awareness of the important recreational, ecological, and historical resources associated with the state’s rivers and streams. The River of the Year is celebrated throughout the year. Events have included paddling trips, a speaker series, clean up days, photography contests, and more. Partnerships of community groups organize the events including a Sojourn paddling trip. In addition, POWR coordinates the production and distribution of a free poster celebrating the river.”

If you haven’t voted, now is the time and you can do it here.