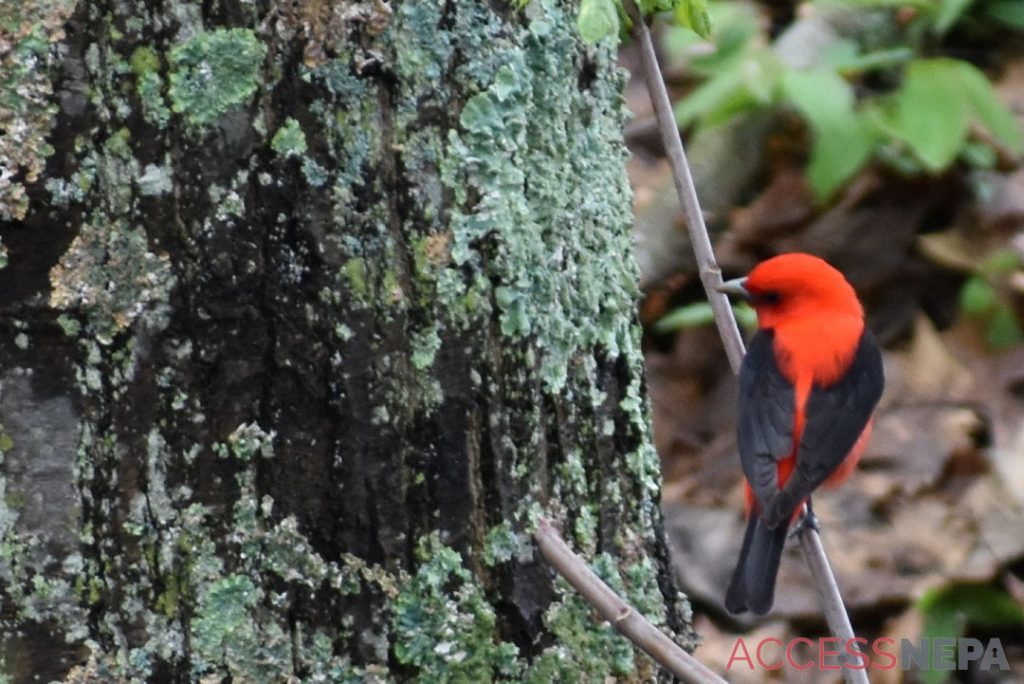 The addition of more than 500 remote acres to the Pinchot State Forest will enhance outdoor recreation opportunities in the North Pocono area, state officials say.

The state Department of Conservation and Natural Resources announced Monday the acquisition of a 528-acre property known as the Blumer tract within the forest’s Thornhurst section that expands the state forest to more than 49,635 acres.

The tract divides the Susquehanna and Lehigh river watersheds, and its donation to DCNR by the nonprofit Conservation Fund will help to bring protection to both, according to the department.

Part of the property drains into the Watres Reservoir, a public water supply, and part into a creek that feeds the exceptional value waters of the Upper Lehigh River, DCNR officials said.

Kyle Shenk, northeast regional director of the Conservation Fund, called the tract an important piece for the state forest and its recreational offerings, including its outstanding trail system.

“This is a great addition, especially now more than ever with the whole want and need to get outside and enjoy the outdoors,” Shenk said. “That’s a gem up there. It’s nice to add to it.”

The acquisition of the property eliminates a sizable inholding — or privately owned land inside the boundary of a publicly owned protected area — in the state forest system, DCNR spokesman Terry Brady said.

More than that, the addition comes at a time when, as a result of the COVID-19 pandemic, people seem to have suddenly noticed that Pennsylvania has 2.2 million acres of state forests and decided that they need to explore, he said.

As a core-forest area with remote and primitive pockets, the Blumer tract offers a chance for a rustic wilderness experience, he said. The tract is accessible by foot using the Pinchot Trail and Watres Loop Hiking Trail, or overland from Pittston Road.

“This is the beauty of this tract,” Brady said. “It’s designed for people who are now discovering remote wilderness.”

Over the past decade, the nonprofit organization has completed projects that have added more than 14,500 acres of protected land within the Pinchot State Forest, according to its website. The biggest addition came in 2015, when the Conservation Fund facilitated the acquisition of 8,120 acres from Theta Land Corp. as part of the Enhance Penn’s Woods initiative.