Takeaways from the Cannes Film Festival 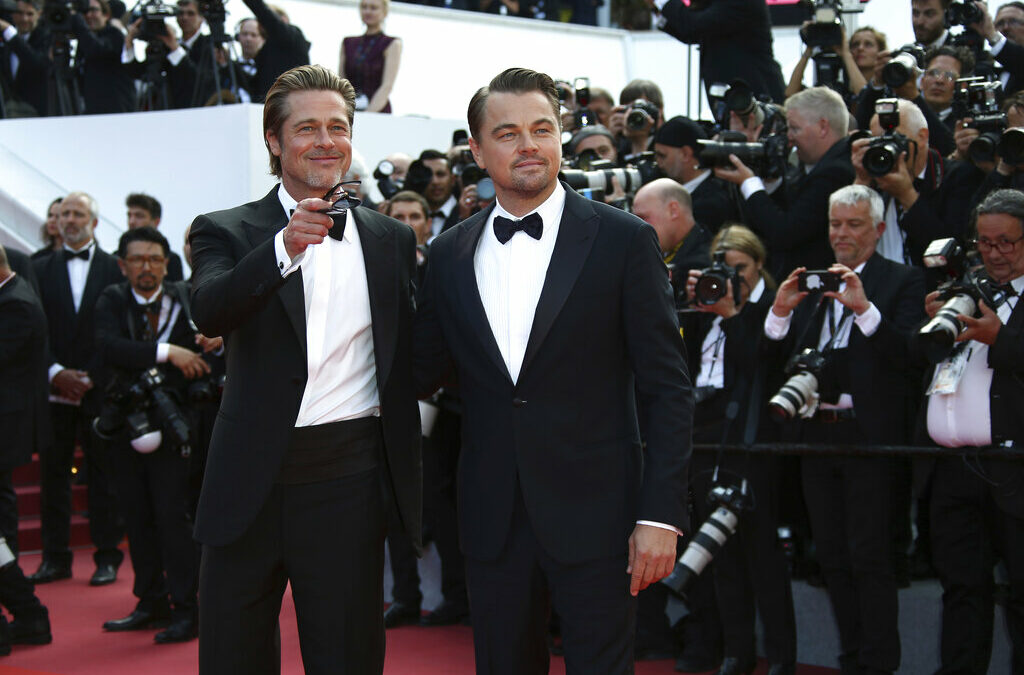 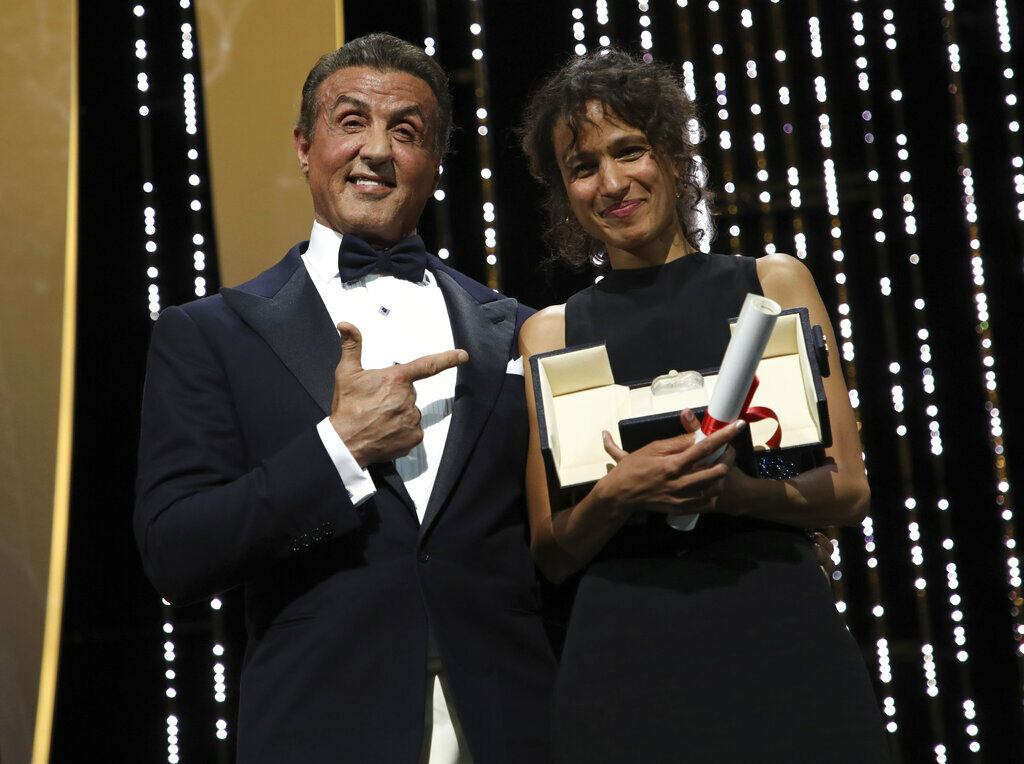 The 72nd Cannes Film Festival wrapped up a fortnight of film and glamour last month, the South Korean dramedy “Parasite” walked away with the festival’s top prize, the Palme d’Or. And while Times-Shamrock did not send Take 2 to France to cover the festival and rub elbows with the rich and beautiful, there was enough news coverage out there for us to make some observations as to what came out of it and what lies ahead for the other film festivals in the late summer and fall.

The festival opened with the zombie film “The Dead Don’t Die,” starring Bill Murray, Adam Driver, Tilda Swinton and Selena Gomez. Directed by festival favorite Jim Jarmusch, the movie received mixed reviews, with Screen Rant calling it “a hodgepodge of interesting concepts and ideas that fail to come together to form a cohesive whole” to Time applauding it as “an amiable picture that happily and quite obviously borrows from the zombie canon.”

In what could be seen as having an even bigger presence was the premiere of “Once Upon a Time … In Hollywood.” Starring Brad Pitt, Leonardo DiCaprio and Margot Robbie, it was Quentin Taratino’s highly anticipated return to Cannes, particularly when the first round of announced festival picks excluded the movie. Set in 1969 during the time of the Manson family murders, a washed-up actor and his stunt double witness the changing times of Hollywood.

A who’s who of acting and modeling attended the premiere. It was also the 25th anniversary of Tarantino’s Palme d’Or-winning work “Pulp Fiction” debuting on La Croisette. So far, the reviews are just s golden as the time period demonstrated in the film, currently sitting at 95% Fresh on Rotten Tomatoes.

On the financial side, Terrence Malick scored the biggest film deal. His latest, a return to linear storytelling with “A Hidden Life,” was acquired by Fox Searchlight.

For the second year in a row, a family-centered film from Asia won the Palme d’Or. The jury, led by Oscar-winning director Alejandro Gonzalez Inarritu, Bong Joon-ho’s “Parasite” won by an unanimous decision. “Parasite” is the first South Korean film to win the top honor. With the growth of Korean cinema in recent decades, it’s hard to believe that this historic moment is happening now. The jury, which only had one American as a member (Elle Fanning), also awarded films from Senegal, Spain, Great Britain and more. American films were left out of the awards. 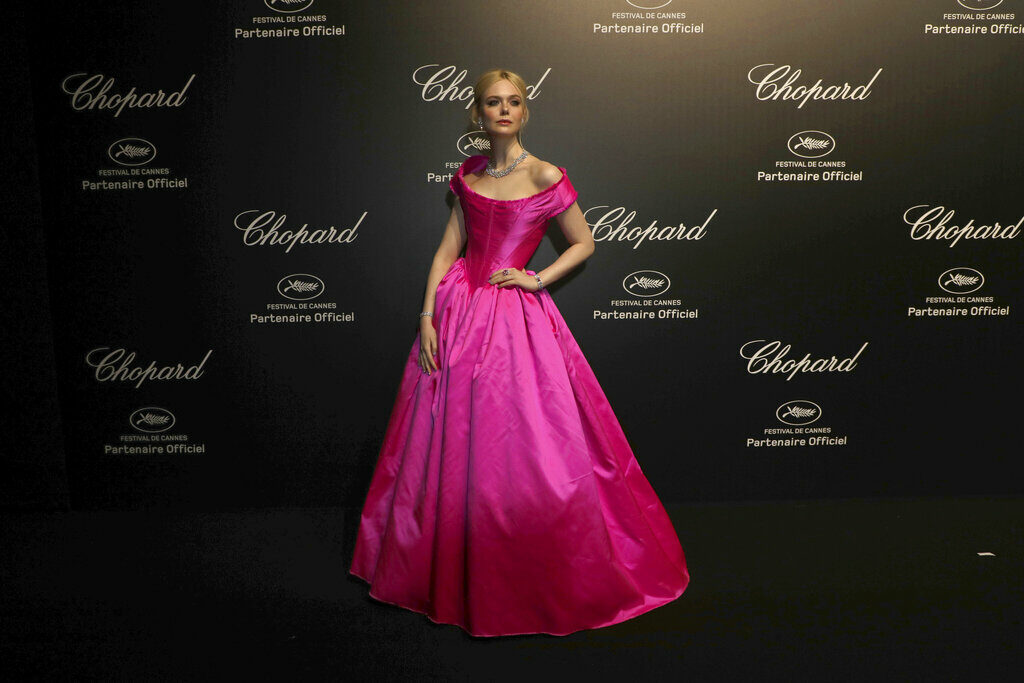 Cannes organizers have been criticized in the past for its lack of female directors in the main competition over the years. In 2019, there were four women in the main competition, tying a record. One included Mati Diop, a French-Senegalese director making her debut with “Atlantics.” Diop is the first black woman to be part of the main competition, and she won the festival’s second highest award, the Grand Prix. This was the same prize that Spike Lee won last year for “BlacKkKlansman,”which also yielded Lee’s first Oscar win. In fact, three of these women were behind award-winning work this year, from Jessica Hausner’s “Little Joe” and Celine Sciamma’s “Portrait of a Young Lady on Fire,” which won best screenplay.

Fanning has been a staple on the Cannes red carpet in recent years, and as a jury member, she has glowed in fantastic choices for every photocall.