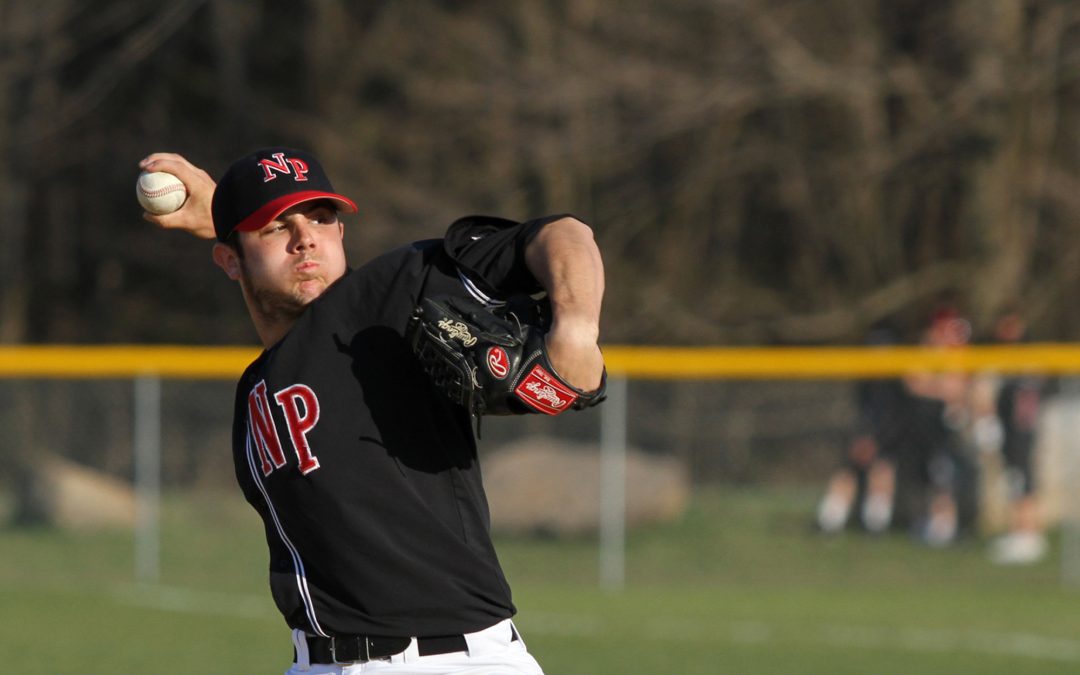 Pretty good decade for Lackawanna League baseball. It saw a couple teams reach the state championship game and of the 46 District 2 titles up for grabs from 2010-2019, the Lackawanna League took home 25. So, who were the best players? With the Times-Tribune All-Region teams serving as the pool of players, let’s assemble the Lackawanna League’s All-Decade Team. We’ll break it down position-by-position over the next few days.  Up next: the corner infielders.