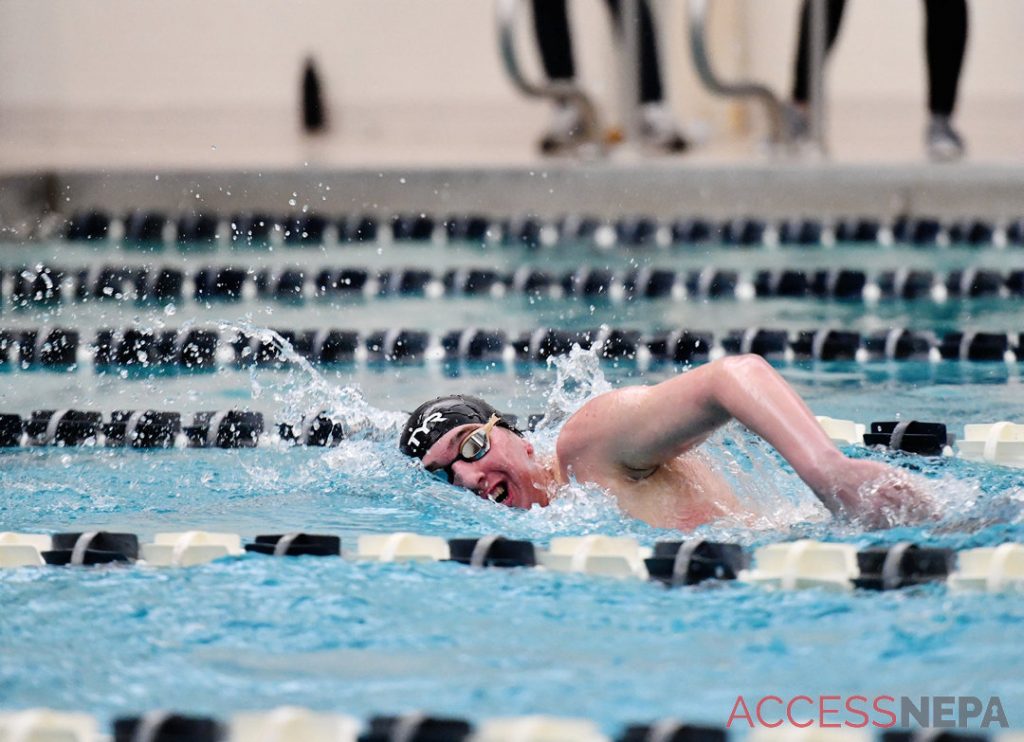 Winter is coming for the Wyoming Valley Conference.

The delayed, but quickly approaching, winter high school sports season was the topic of discussion during Wednesday’s virtual meeting of the WVC’s athletic directors, who approved the league schedules for basketball, swimming and wrestling.

Wrestling has the earliest start date, Jan. 9, although three dual meets in the first five days — Wyoming Area at Nanticoke Area, Crestwood at Hazleton Area, Tunkhannock at Crestwood — must be rescheduled because teams will not have recorded the mandatory 10 practices by then. Those meets will be rescheduled individually, essentially treated like weather-related postponements.

Jan. 14 is the start date for league events in girls basketball and swimming, while boys basketball follows on Jan. 15.

Teams could schedule non-league events as soon as

Jan. 8, as long as they’ve logged their 10 practices. According to a poll of the ADs taken Wednesday, a majority of WVC winter sports teams are on track to hit that number by Jan. 8.

“You go back to the fall — we were adamant about starting as early as we could; it was us and the Schuylkill League, I think, the only two leagues in the Eastern part of the state,” said Fred Barletta, athletic director of Hazleton Area and president of the WVC athletic directors.

“It worked out very well for us. We’re doing the same here in the winter, to try to get going as early as possible. I know the hard work and the discussion that have gone into that. This isn’t happening by chance. We’ve been very well-prepared.”

Attendance at these sporting events was briefly discussed, as well, but it remains too early to tell what will happen with regards to spectators.

The state Department of Health ordered that spectators not be allowed at any sporting events for the time being, including at the college and professional levels.

Before that mandate, the state Department of Health allowed indoor venues with a maximum occupancy no greater than 2,000 to allow 10% of that occupancy. Venues that seat 2,001-10,000 people were capped at 5% occupancy.

“Here at Hazleton, my recommendation — and it was approved — was no spectators at our swim meets because our gallery only seats 90-some people. Then you count the seats on the deck. Ten percent is only getting me about 40 people,” Barletta said. “I guess it’s really ‘stay tuned’ to that. In the end, it’s going to be each individual districts’ (decision).”

One other topic that was briefly mentioned was the possibility of Mohegan Sun Arena hosting the District 2 basketball championships, as it has done every year since 2016.

Frank Majikes, the District 2 athletic committee chairman and president of the PIAA Board of Directors, attended Wednesday’s meeting and said he’s had “initial discussions” with Mohegan Sun Arena representatives. Majikes said he will talk with them again after the holidays.

“I don’t know which way we’re going there yet,” Majikes said.

“Obviously we have to be realistic with the percentages (of spectators) that are not permitted and the cost factor.”