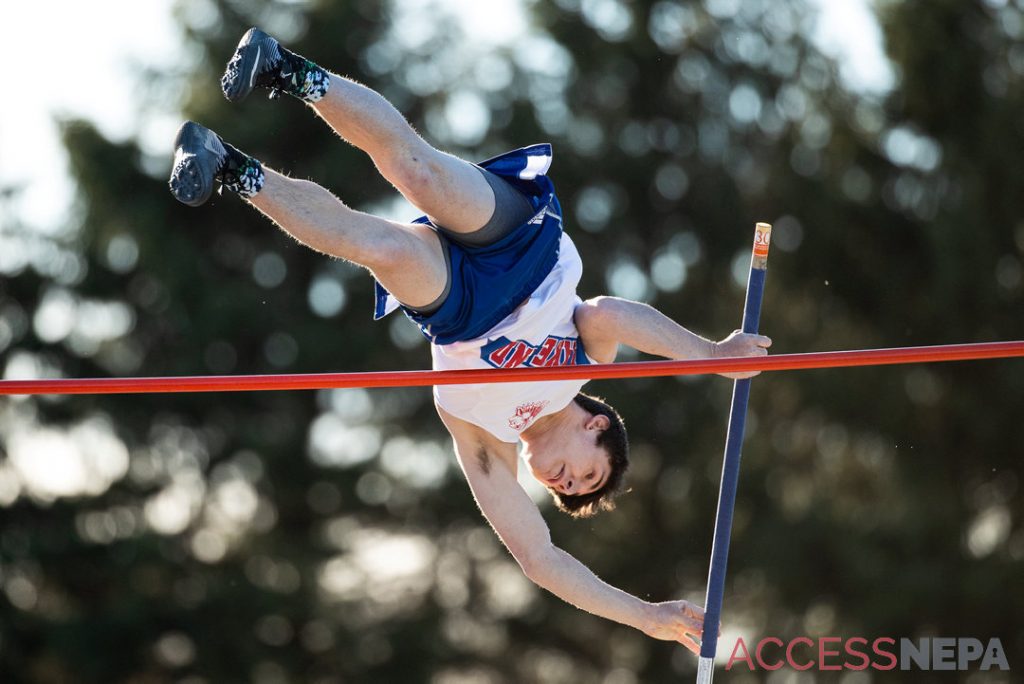 Art Davis took a trend on social media and ran with it.

As the reality that high school seniors will not get to finish the school year and have a traditional graduation due to the coronavirus pandemic, many people posted their old senior pictures on social media in a show of support for the class of 2020.

Davis thought, why not acknowledge those who are missing out on opportunities at creating lifelong memories, while saluting them for all they sacrificed for his track and field program at Lakeland.

So, he collected a photo of each senior on his team and posted a collage to Facebook with a message to the athletes that stated: “To me, the seniors that should be shown are the ones that will not get the full senior experience. These are my guys, the kids that ran, threw and jumped for me throughout the last few years but will not get the chance to compete in a Lakeland jersey again. I can’t thank you enough for the time, effort and heart you poured into our program.”

Lakeland had a large group of seniors on this year’s team, which has a 40-meet winning streak in the Lackawanna Track Conference and seven straight division and District 2 Class 2A championships.

“I just did it for these kids and the experience they deserve to have and are losing,” Davis said. “They can’t get these days or experiences back.

“These kids need to know that the work they put in wasn’t for nothing, They can take what they have learned and it will help them in life for the foreseeable future. The work ethic and commitment they have shown will help them as college students and adults in the workforce.”

Losing the season, and being separated from athletes who they have built relationships with has been painful for coaches.

“It’s been so complicated, because you want everyone to be safe and you know there are people suffering, but we have this connection with so many kids and sports is where their heart is,” Abington Heights track and field coach Mike Ludka said. “They put in a lot of time, years, and all the things you promised them would result from that hard work are gone. You get close and you build these relationships. That has been taken away from this group, too.

It has been more than a month since teams last practiced. On March 14, Gov. Tom Wolf closed schools for two weeks, which locked out teams from organizing again. That hiatus turned into six weeks, then the doors closed for the school year April 9. 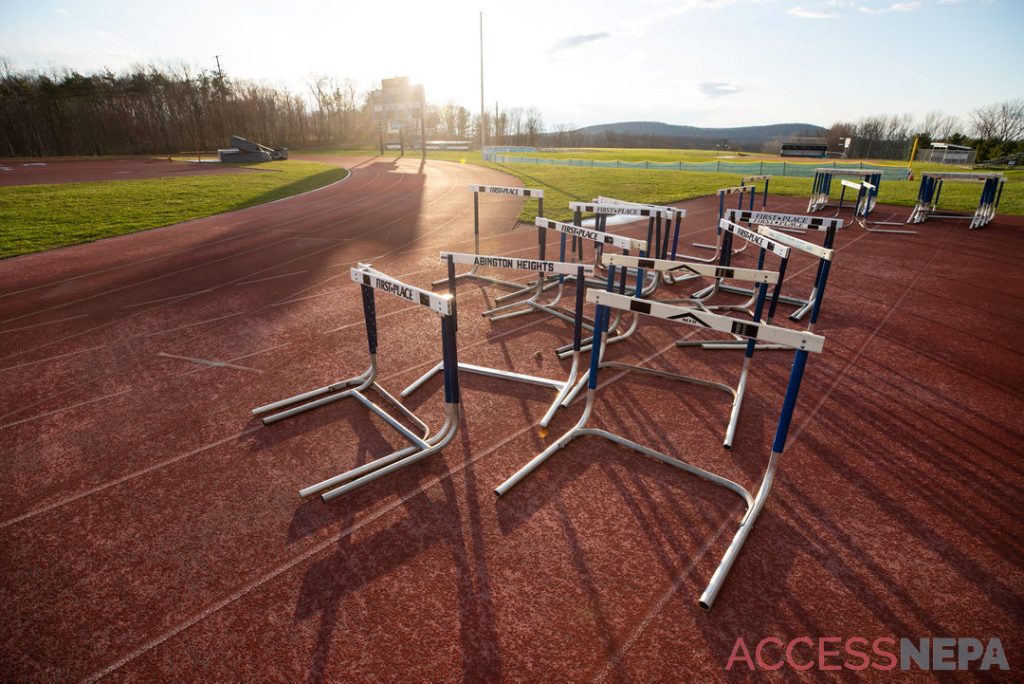 “It’s so hard, because we had really no warning or notice that this season would be lost all together,” Blue Ridge volleyball coach Lori Zick said. “One minute, we were at practice and thought we wouldn’t see each other for two weeks. Now we can’t even get together at all.

“There was no chance for me to get their feelings on it, or to help them, and you don’t know when you will ever see them again.”

Blue Ridge was returning three senior all-star players in Cameron Franks, last season’s co-Player of the Year in the Lackawanna League, Ben Bleck and Evin Davies. The Raiders had 15 players, which included six seniors, on the varsity roster, a high mark for the program.

All were looking forward to defending their Lackawanna League championship.

“I got a long text message from Cam (Franks) and he was disappointed,” Zick said. “I have reached out to the players. They have all been on my mind. It’s just so out of our hands. We know there is nothing we can do for them, but it is still so heartbreaking.”

In addition to seniors losing out on the experiences, not having a season at all can do irreparable damage to a program.

Part of a coach’s responsibility is to promote the sport and recruit athletes, especially those in seventh grade. Participation is a key to success. Part of that process includes lowering the bait with a solid sales pitch, then reeling them with a positive experience.

“That is going to be one of the huge challenges,” Davis said. “I rely heavily on my seniors to teach the younger kids what it takes and the younger kids to learn by watching and practicing with them. Some kids who were wavering on taking part in track, you know it’s going to be tough now, because they didn’t get that full year to get them hooked and into the sport.

“It’s going to hurt us at all levels.”

Not to mention the anticipation of a new season with fresh faces emerging as stars.

It’s their turn to shine.

This spring concludes without closure.

“These seniors waited their turn and this was their year to lead,” Zick said. “As a coach, this is so tough because you know how much they were looking forward to this and now it’s over. We are losing a lot of valuable kids who didn’t get a chance to prove just how good they could be.”