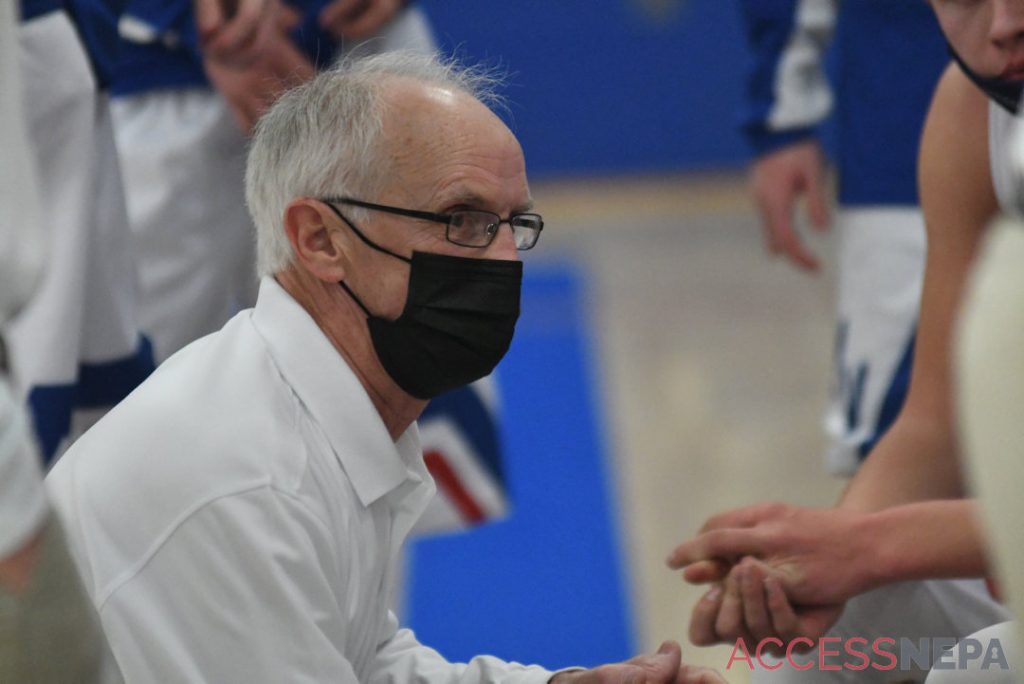 In his 26th season on the bench as the dean of Schuylkill County head coaches, it can be reasonably argued no one has encountered more in a basketball season than Williams Valley’s Denny Kasper.

“It’s all uncharted waters. I’ve never been in a situation like this,” Kasper said Wednesday before his team’s second game of the season. “… When you lose a couple kids because of grades or you lose kids because of injuries, that makes it a challenge. This is a totally different situation.”

“This” is the coronavirus pandemic, whose effects on high school basketball began during the PIAA postseason last March and still continue.

Those impacts have been particularly problematic at Williams Valley, an unlikely place considering its comparatively isolated location.

The Vikings played one game, a 34-32 win over Tri-Valley, on Jan. 11 and then lost 12 straight playing dates because of potential exposure to the virus.

Kasper said the problems extended even further back.

“All of our players played football, so they were in quarantine in football season and couldn’t play in the district championship game,” Kasper said. “So we missed 10 days, 10 very important days, without them. We went with the junior high and JV kids.”

The varsity basketball squad’s return for two weeks of practice led up to the Tri-Valley game, but Gov. Tom Wolf then shut down all high school sports for three weeks because of spiking COVID-19 numbers.

Again, the Vikings returned to the gym, but practices were limited. Kasper said two sets of players were exposed to two teachers with positive COVID-19 tests in separate incidents and forced to sit out. 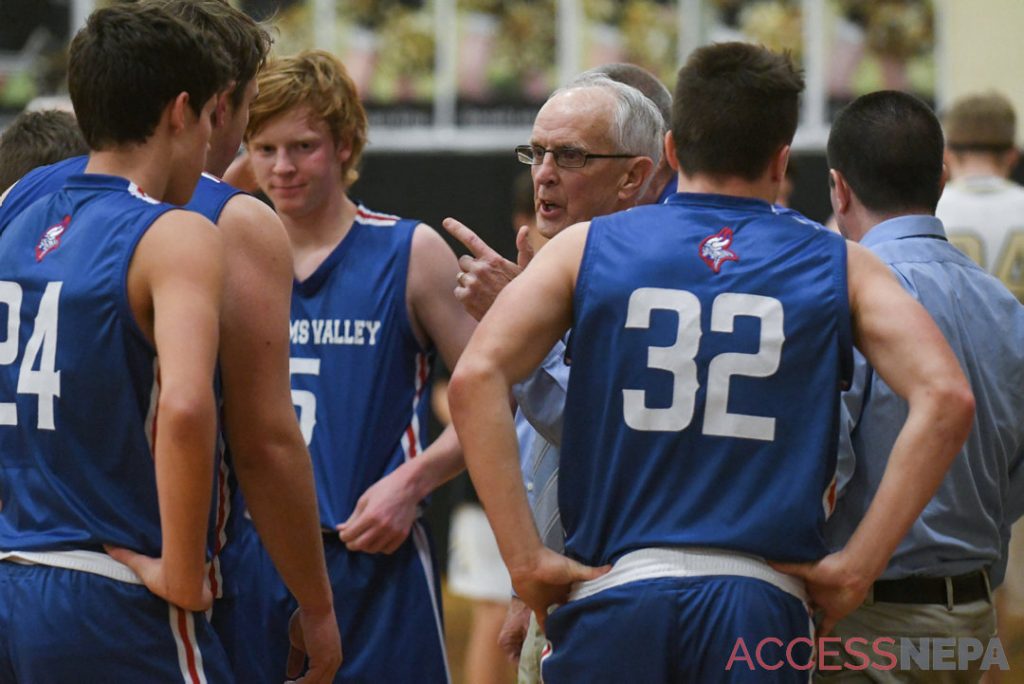 By then, the remaining group needed programs to learn who their practice teammates were.

“We didn’t even have a full squad of players until Saturday,” Kasper said. “Sunday, they came in for a shoot-around, and I haven’t seen them since Sunday.”

Now the Vikings are playing catch-up in their schedule. Game days have replaced practices, but Williams Valley starts four experienced seniors. That offers some comfort as Williams Valley tries to build chemistry already evident on other teams by this point of the season.

Kasper only knows he has players ready to confront a lot of games in a short amount of time.