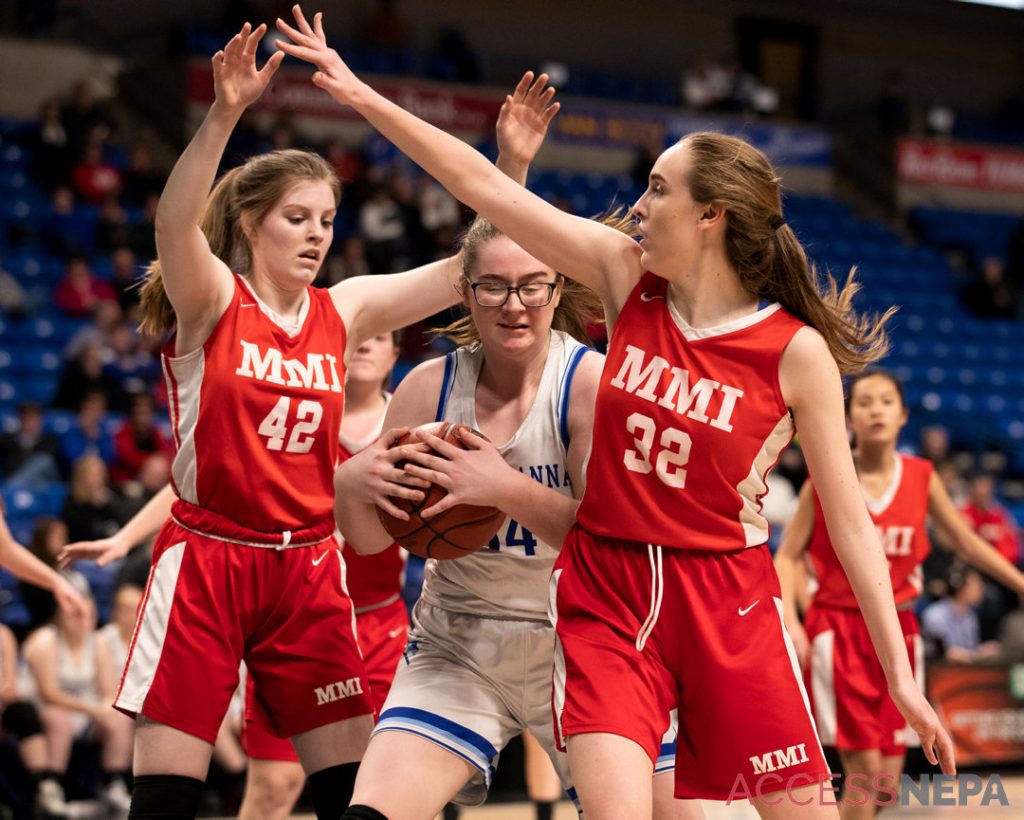 Dates and pairings could change in response to the three-week suspension of high school sports Thursday by Gov. Tom Wolf, or if any district opts out of the playoffs as happened in the fall.

The District 2 Committee will meet Monday to discuss how the brackets impact its postseason plans and how to address the pause in the season for the Lackawanna League and the Wyoming Valley Conference.

The state is aiming for four rounds of basketball playoffs. Teams can qualify up until two days before the slated game for interdistrict play. The PIAA is scheduling teams at the top of the bracket to host playoff games this season to avoid a neutral site from hosting two outside school communities while dealing with the coronavirus pandemic.

There are subregional playoffs for boys in Class 1A and Class 6A.

Forest City is the lone 1A team in District 2 (MMI Prep opted out of athletics) and would need to beat out teams from District 11 to reach the state playoffs, where the winner of the subregional will host the District 4 champion March 19.

In Class 6A, Williamsport is the District 4 representative with the District 2 teams in the subregional, which the winner of plays at the District 3 champion March 20.

Twelve state championship games will be played over three days: