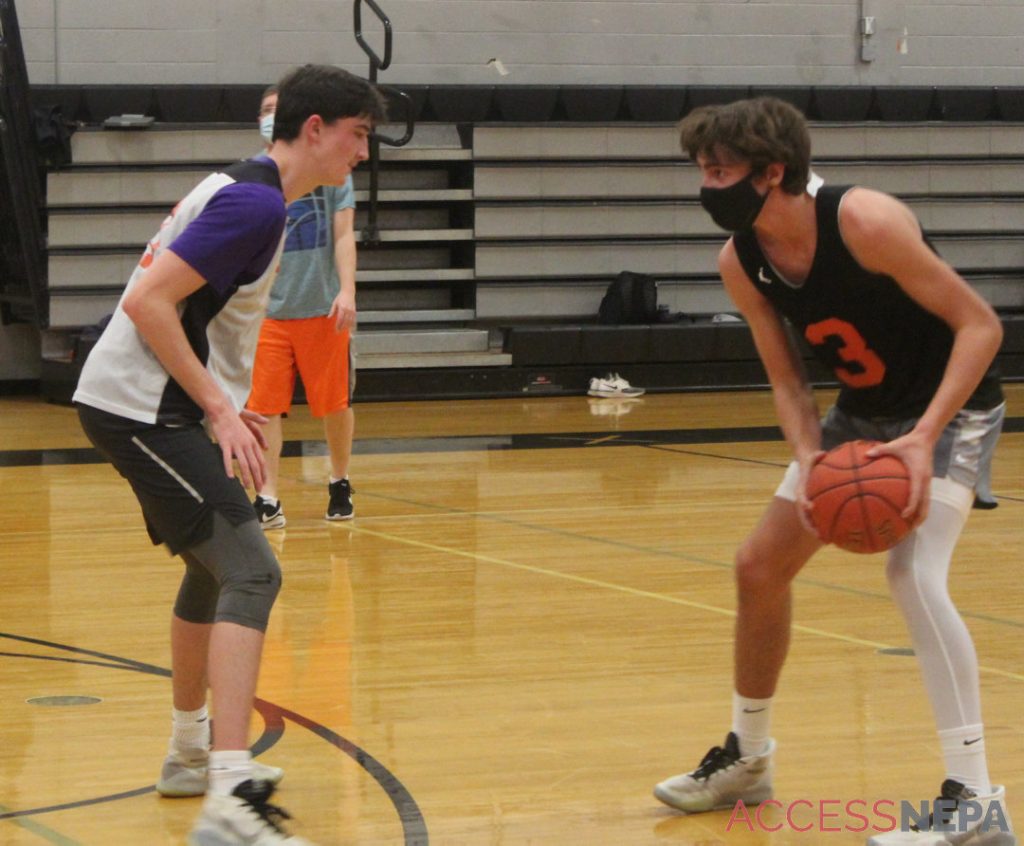 A scheduled meeting of the Pennsylvania Interscholastic Athletic Association will not be held this week, but there will be a meeting Thursday for athletic directors from District 2 member schools.

In the wake Monday’s expiration of Gov. Tom Wolf’s three-week COVID-19 mitigation shutdown order — which included the suspension of scholastic sports — the PIAA Board of

Directors initially set a meeting for Wednesday to react to any further directives. However, with the suspension lifted, there is no agenda and the board will reconvene Jan. 27.

“That meeting was only going to be needed based on what Gov. Wolf announced and if he moved that expiration date,” said PIAA board president Frank Majikes, who is also the District 2 chairman. “Since he did not change that date, we are staying the course with our plans and schools resuming practice and there is no reason to meet.”

There are, however, several reasons Majikes is gathering athletic directors Thursday afternoon. His hope is to hold the meeting in person while following all safety guidelines and protocols and social distancing.

The District 2 committee must finalize a minimum number of contests it will require teams to play for qualification into the postseason. It must also set the format for team championships in basketball, team and individual championships in wrestling as well as championship dates for swimming. Also, they will discuss school policies for mask wearing, spectator and cheerleader policies and the differences with district and state playoff policies.

The PIAA already extended the district deadline which allowed the dates for the basketball tournament to change from March 4, 5 and 6 to March 11, 12 and 13. Majikes met with officials from the Mohegan Sun Arena on Tuesday to see if logistics could be worked out to still host the three-day championship finals on the new dates.

“I am hoping to hear from them soon, hockey is coming back, so we are going to have to see,” Majikes said.

In addition to Thursday’s meeting with the athletic directors, Majikes will also convene the members of the District 2 Committee later that night to expedite the approval of any recommendations.

The Wyoming Valley Conference is scheduled to open league games for basketball Jan. 14 and Jan. 15.

There will be some changes since Wallenpaupack, Honesdale and Western Wayne paused sports until at least Jan. 19 while the schools remain with virtual learning. Upon their return, teams must complete practices that total 10 before scheduling a contest.

The first date Wallenpaupack could schedule a game is Jan. 23. Honesdale can’t schedule a contest until Jan. 27. Western Wayne is paused until Jan. 11 when its board will re-evaluate the data concerning the spread of COVID-19. Teams at Western Wayne completed six practices, according to athletic director Bob Black and would need four before playing a contest.