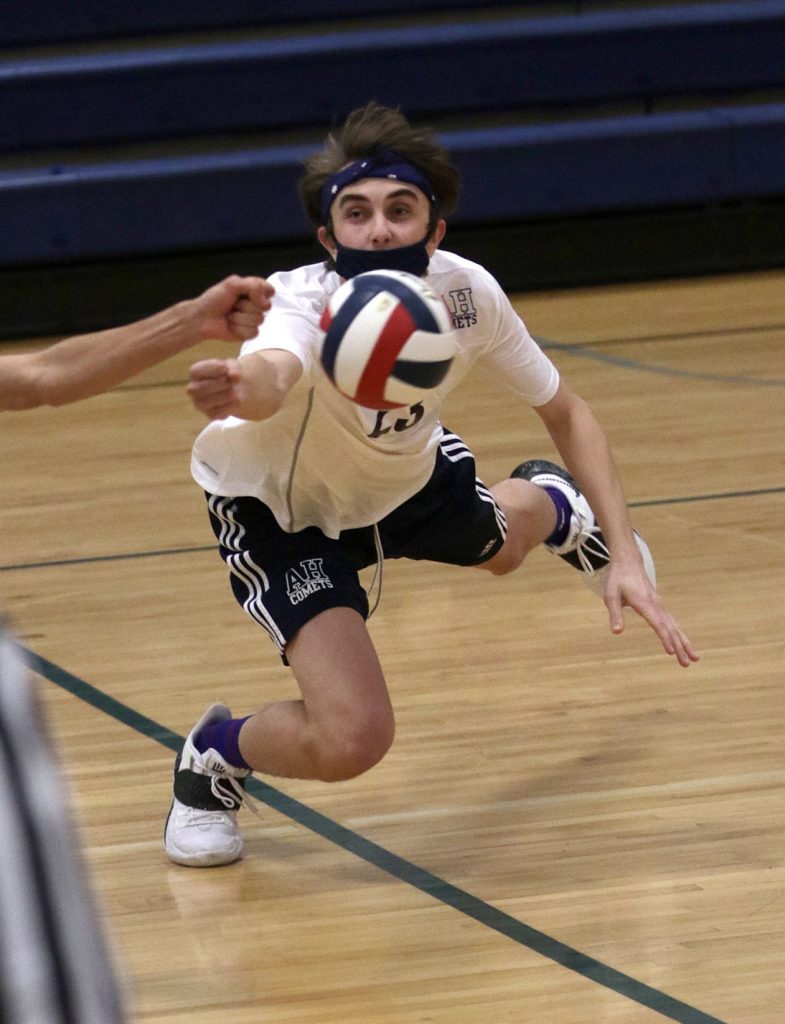 HS VOLLEYBALL: Pair of Showdowns result in a New No. 1; Week 3 Ranking

Last week served as the most important in the high school volleyball season for Lackawanna Interscholastic Athletic Association schools.

First, Abington Heights seized first place in the Lackawanna League with a 3-1 win over Blue Ridge.

Nate Steenback had 18 kills and seven aces to lead Abington Heights to a 3-1 win over Blue Ridge in a battle of Lackawanna League boys volleyball unbeatens Tuesday.
Quentin Birch had 32 assists for the Comets and Collin Jenkins had seven kills and 10 digs.
Connor Cranage had 11 kills, five blocks and nine digs for Blue Ridge, and Calvin Scheideler had nine kills and six digs. Gerald Welsted had seven kills, Garrett Conklin had 20 digs and Carson Gallagher had 27 assists. 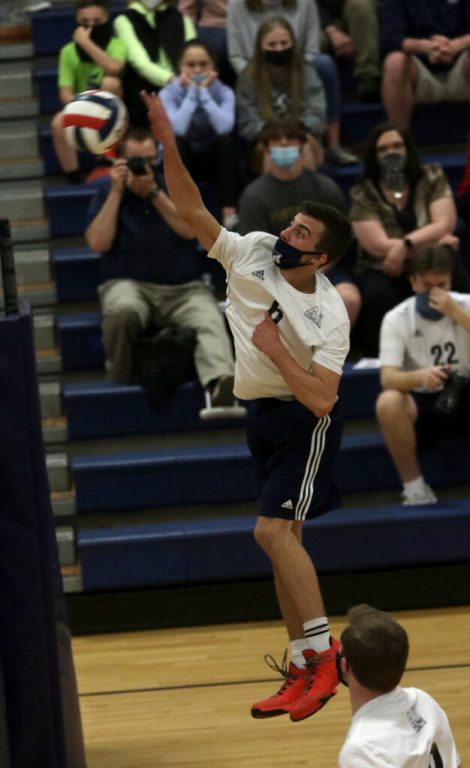 Second, Holy Redeemer earned a measure of revenge when it defeated Delaware Valley, 3-0, to take over sole possession of first place in the Wyoming Valley Conference.

Matt Spiccioli had eight kills, Matt Albrecht had seven kills and Will Wasiakowski had six kills and 19 assists for the Royals.

Abington Heights earned a win in its big match, while Delaware Valley fell. The result is that there is a new No. 1 team. Abington Heights takes over the top spot, because in addition to its win over Blue Ridge, the Comets lost to Holy Redeemer, 3-1. By them capturing a game over the Royals and Delaware Valley being shutout, the two teams swap places in this week’s poll. 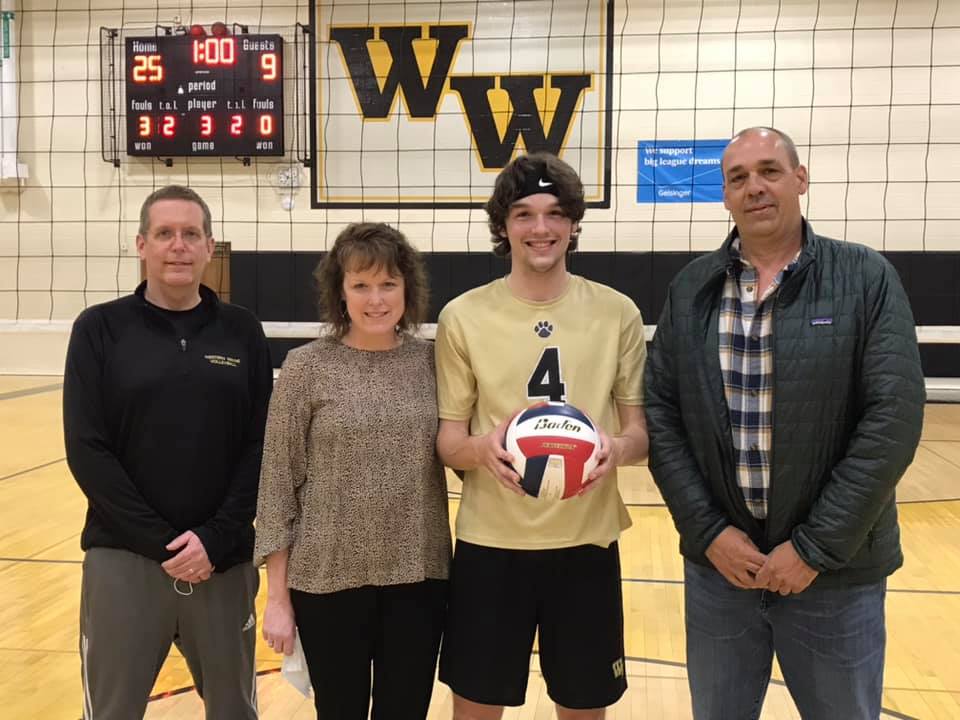 Right now, there are plans to host a district postseason. Things do get a bit tricky and it is likely going to be the higher seeded team hosting all games including the championship finals, just as the girls did in the fall. 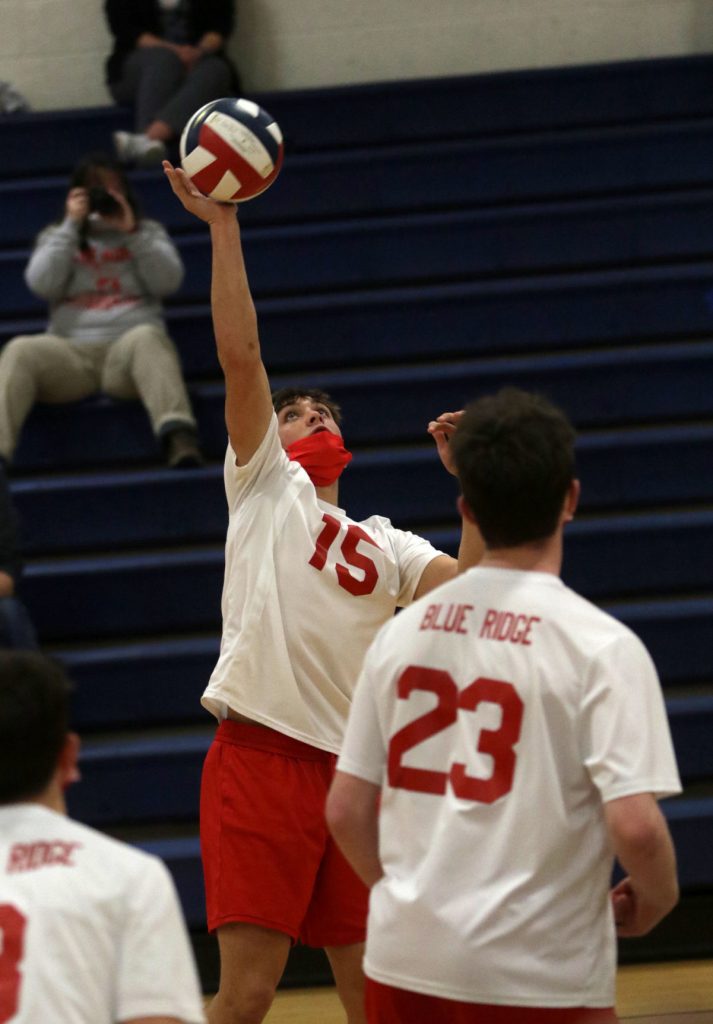