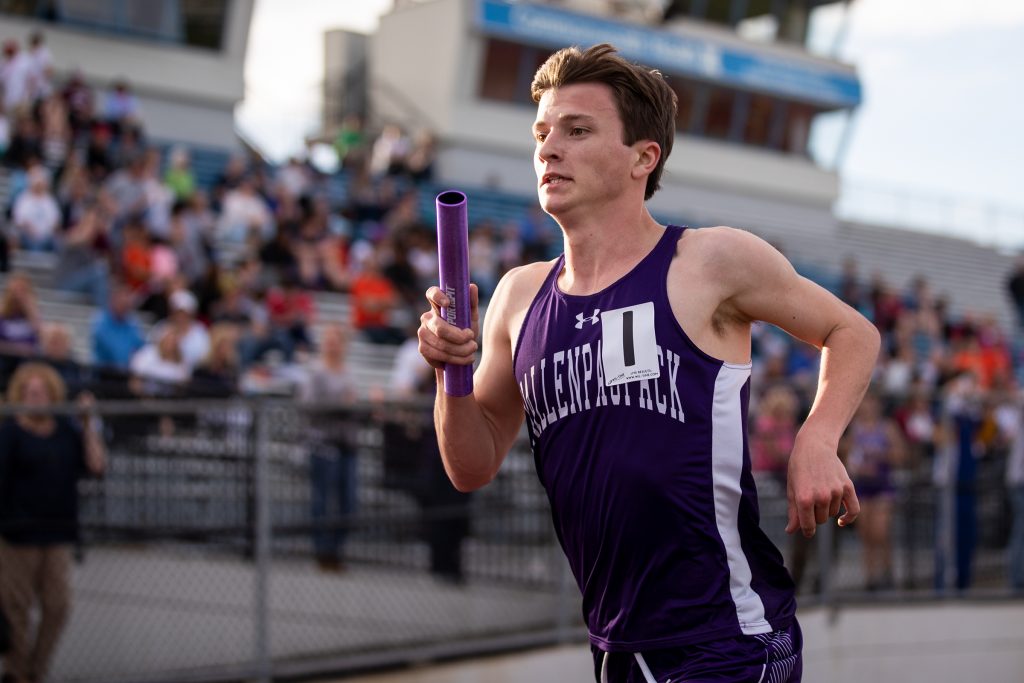 Well, first and foremost, the weather held off and the 64th Jordan Relays were a success, again.

Great job by all of the athletes, of course, (more on that later), but also to our PIAA track officials who helped organize the awards’ ceremonies, collected names and kept the meet moving in a smooth fashion. Also to our PA people Cy Douiahy and Tony Cantafio — trust me getting all of the names correct is not easy. And to Scranton AD Ted Anderson, Meet Director Phil Tochelli and the staff at Scranton Memorial Stadium.

Congratulations to the champions, and all of the relay medal winners.

Now to some unfinished business. We have to put a bow on the 2019 Lackawanna Track Conference regular season. So, here we go.

After the season ended,championship traditions ruled.

Abington Heights won both the boys and girls Division I titles

Wallenpaupack won both the boys and girls Division II titles

Lakeland won both the boys and girls Division III titles

OK fans, after the 2019 season there are a lot of winning streaks that we are “tracking.” Now this is the first of a two-year cycle, so we can’t do much for the schedule, but the LTC officials should look into ways to 1) Create more dual meets, 2) Based on the data above create more balanced divisions, 3) Realign to only three divisions.

This is the FINAL listing of the LTC Division leaders. Only the athletes with the top performance in their event in their respective division appear.

NOTE: LTC dual meets only and include crossover meets that are reported and published in The Times-Tribune. There is .24 seconds added to times to convert to Fully Automatic Times unless FAT clock is used at venue.

Montrose’s Henry Rogers pulls ahead of Mid Valley’s Shane Rosencrans to win the 1600-meter relay during the Jordan Relays at Scranton Memorial Stadium.

Runners compete in the 3200 meter relay during the Jordan Relays at Scranton Memorial Stadium.

Montrose’s Chucky Rohan takes off from the starting blocks in the 1200 Sprint Medley relay during the Jordan Relays at Scranton Memorial Stadium.