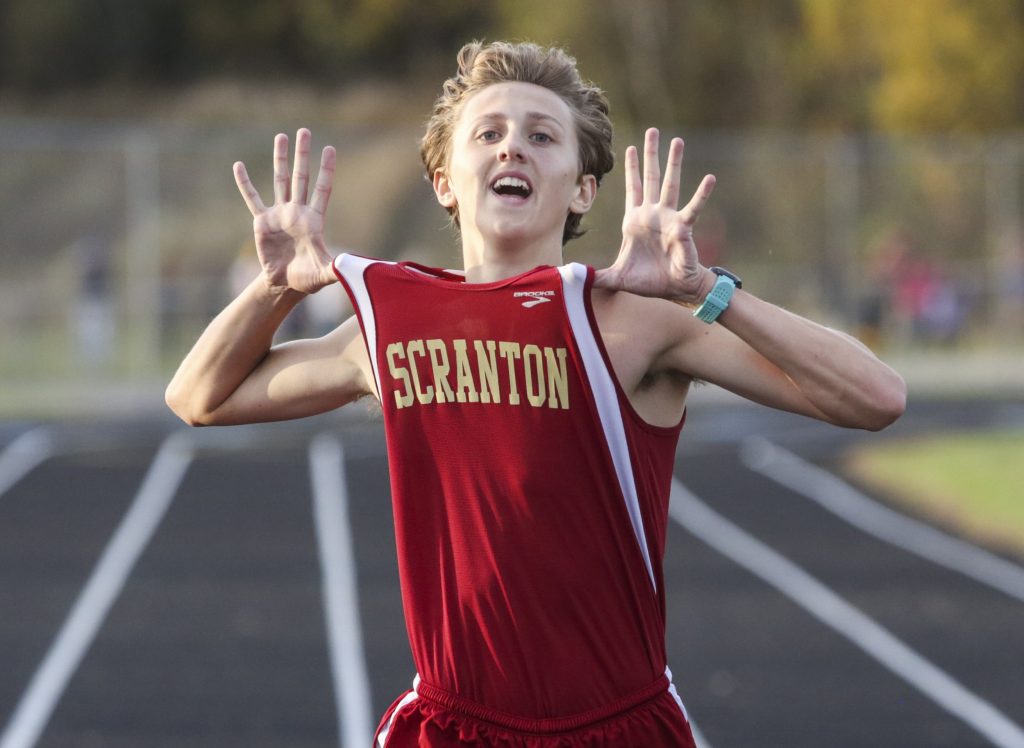 He, like so many, hopes to reach a dimming light at the end of a long tunnel.

As he runs through the streets of Scranton, pushing himself without the benefit of practice with a team, the senior maintains his focus as spring sports stay on hold and the country deals with a spreading epidemic.

If the hiatus moves forward, Christianson knows there are challenges ahead after signing his National Letter of Intent to continue his distance running career at Temple University, a Division I program.

It gives him some comfort through each anxious day without school and track and field competition.

“The team was so nice on my visit and the coach was so friendly,” Christianson, 17, said. “On the campus, there is so much to do. It is in a city and there is always something to do outside of school like go to a ball game or go into Philadelphia.

“I set one goal when I started in seventh grade and that was to make it to the state meet. I made it three times and I medaled twice, so with going to Temple, I feel that I have over-achieved in some aspects.”

A former soccer player, who loves to get together with friends to play pickup basketball games, Christianson gave distance running a shot as a seventh grader.

Two years into his training, he won a couple of medals in the spring of his freshman year at the Phil Tochelli Championships in the 800-meter run and the 1,600.

“I had glimpses that I could be a good runner, but I didn’t really get serious until the junior high districts my freshman year,” Christianson said. “Then, I started training going into my sophomore year and things just took off from there.”

As a sophomore, Christianson started making headway during cross country season. He placed second at the Lackawanna County Commissioners Race with a time of 17 minutes, 7.63 seconds and finished ninth at the District 2 Class 3A championships.

His momentum built through the indoor track season and into the spring. Christianson recorded a pair of seventh-place finishes in the 1,600 and 3,200.

By the fall of his junior year, he became one of the elite runners in the Lackawanna League.

Christianson earned victories at the Cliff Robbins Invitational in 16:53 and the Lackawanna Commissioners Race in 16:49.20. At the District 2 Class 3A Championships, he placed fourth and came across in 25th place at the PIAA meet. 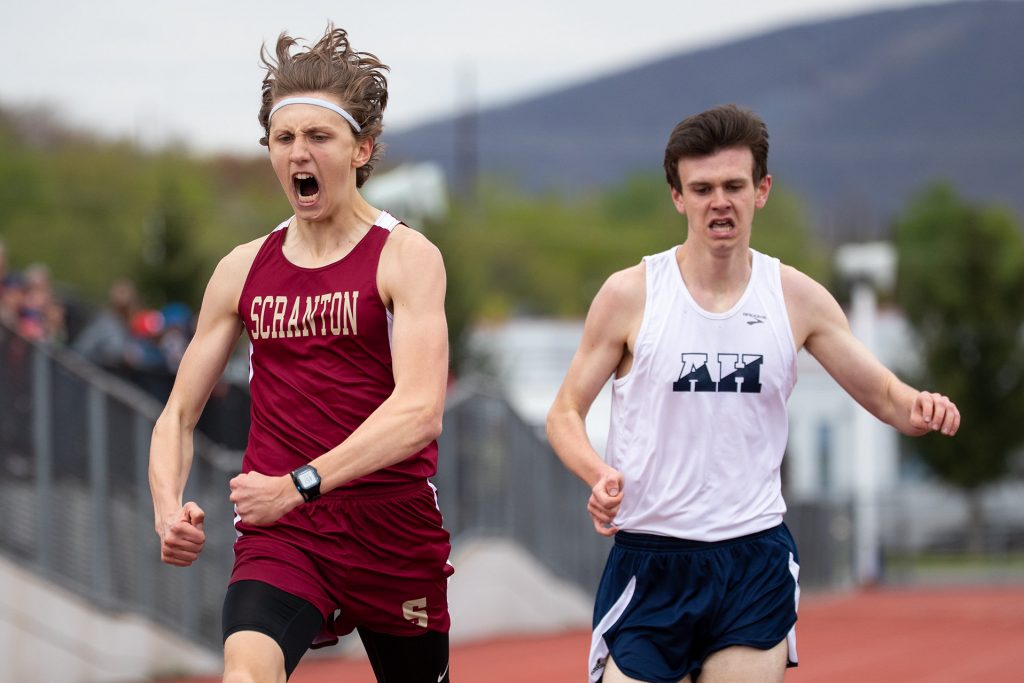 “Even though, I made it to states and won districts, I really wanted to break the school record and medal at states,” Christianson said. “I didn’t achieve my goals.”

That motivated him for the fall and this spring.

During cross country season, Christianson repeated as champion at the Cliff Robbins and set a personal-best time of 15:50,40 at the Paul Short race at Lehigh University.

At the District 2 Class 3A Championships, he earned the gold medal with a time of 16:41.50 and finished second to J. Henry Lyon of Williamsport, which is a District 4 team.

Christianson added a 17th place finish at the state meet and closed out with a 40th place at the Nike Cross Nationals Northeast Regional.

After a visit to Temple, he committed.

Eager to put his training to the test in track, Christianson ran a time of 9:20.74 to place seventh and earned a medal at the Pennsylvania Track and Field Coaches Association State Meet at Penn State University.

A member of the National Honor Society, Christianson enjoys science. He contributed to his community and handed out water to racers at the Steamtown Marathon and the Scranton Half Marathon.

As a part of the Travelers’ Club in school, he and classmates raised money for their senior trip to Europe.

That, like his track season, is on the back burner.

If the season starts, he is ready and still working hard.

If not, he knows he poured everything he had into his career and reaped the reward of going to Temple.

“I am probably in the best shape of my life and I am not stopping my training,” Christianson said. “At first, when they postponed the start to the season, I was fine. That eliminated only a couple of scrimmages. But now this is becoming an epidemic and I am starting to get concerned. The health and safety of everybody is the priority and the most important thing, though.

“It’s going to stink, but I got into Temple and that is something I have to keep me positive looking ahead.”