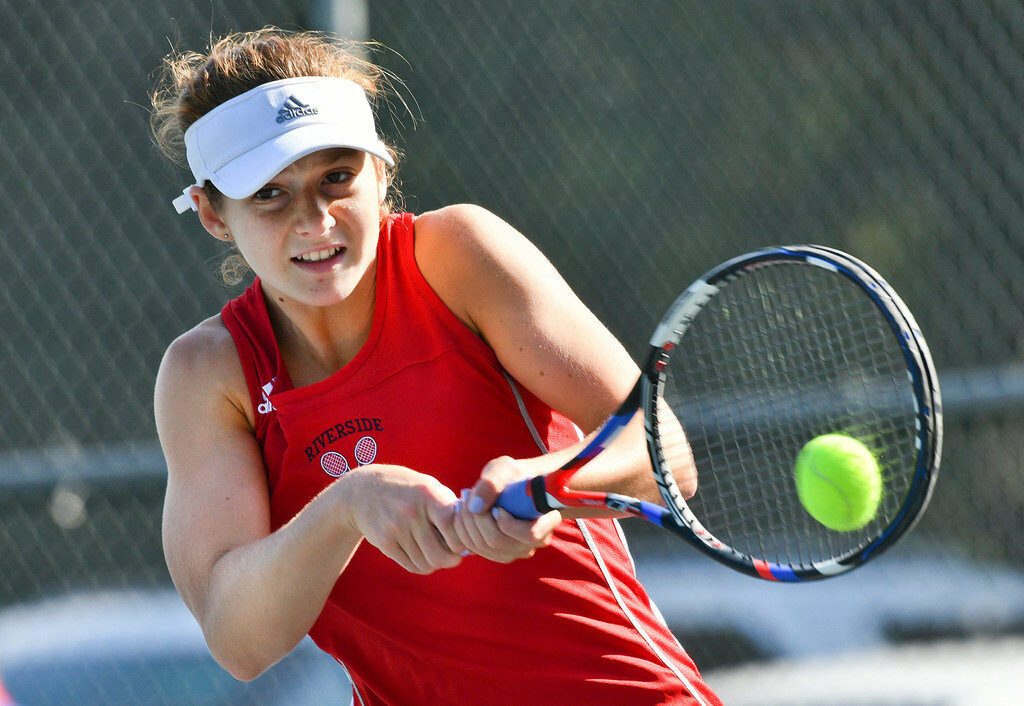 It is Wednesday and we have an abbreviated post for you all ON THE BLOG because there is a full Lackawanna League schedule today as the regular season is winding down.

Fortunately, there have not been too many weather related delays to the schedule and as of press this morning all but two scheduled matches have been played.

Scranton Prep remains in the driver’s seat for the league title after its win over defending champion Abington Heights.

So much of the focus shifts to the District 2 team playoffs in Class 2A and Class 3A. According to piaad2.org there are some important information regarding this year’s tournaments.

In accordance with the District 2 move to the Power Rating System for team playoff championships, the TOP 8 power ranked teams in each classification will participate in the team tournament regardless of league affiliation. Champions will not receive
special seeding privileges and will be ranked ONLY based on their power rating. In addition, any other team in a classification that finishes with EITHER a .500 league winning percentage or a .500 overall winning percentage and finishes outside of the
TOP 8 in power rating will also qualify for the tournament – so there is a potential for more than 8 teams to qualify in a bracket.

NOTE: In Class 2A, With a few matches remaining in the season, Honesdale is in strong contention to qualify because of its .500 record. It would be the ninth team in the field. Berwick, Riverside and Wyoming Area are all fighting to stay alive for spots. 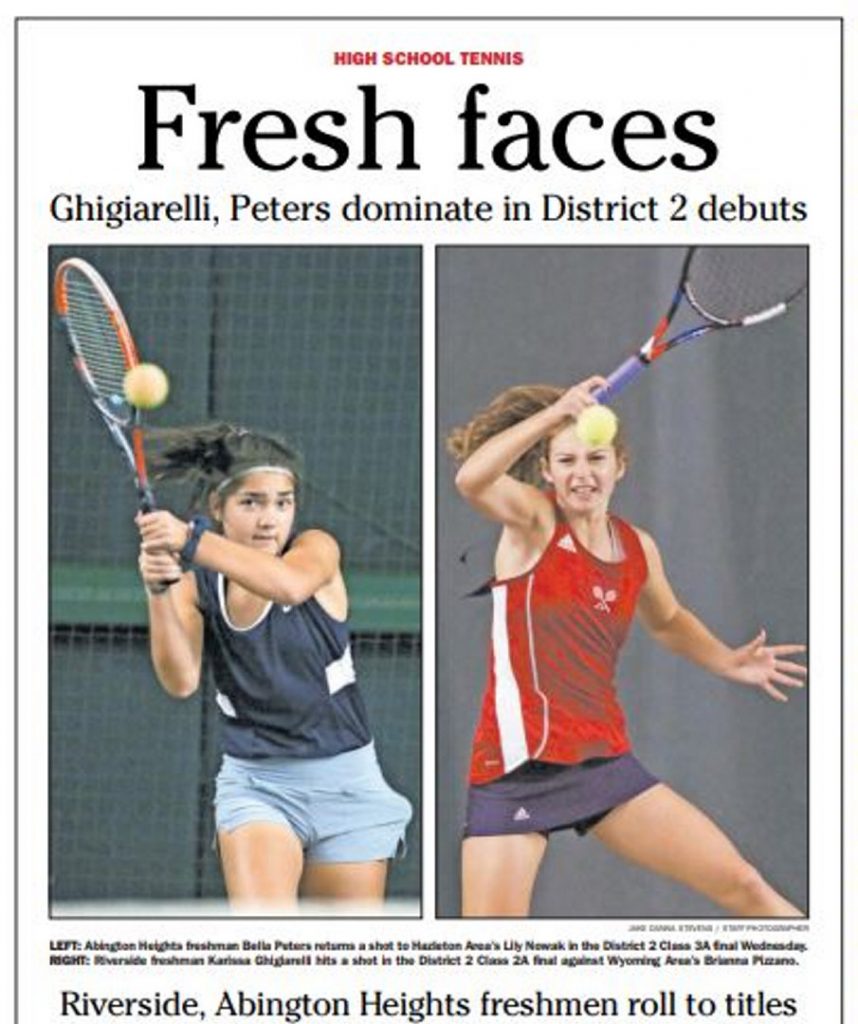 The long anticipated head-to-head match between the two best singles players in the Lackawanna League is scheduled for this afternoon at Abington Heights Middle School at 4 p.m.

Last season, Riverside sophomore Karissa Ghigiarelli and Abington Heights sophomore Bella Peters stormed through the league schedule undefeated, but they did not play against one another. They also went on to dominate and win the District 2 singles titles in Class 2A (Ghigiarelli) and Class 3A (Peters).

Both were chosen to The Times-Tribune All-Region team and both will bring undefeated records into this year’s match. 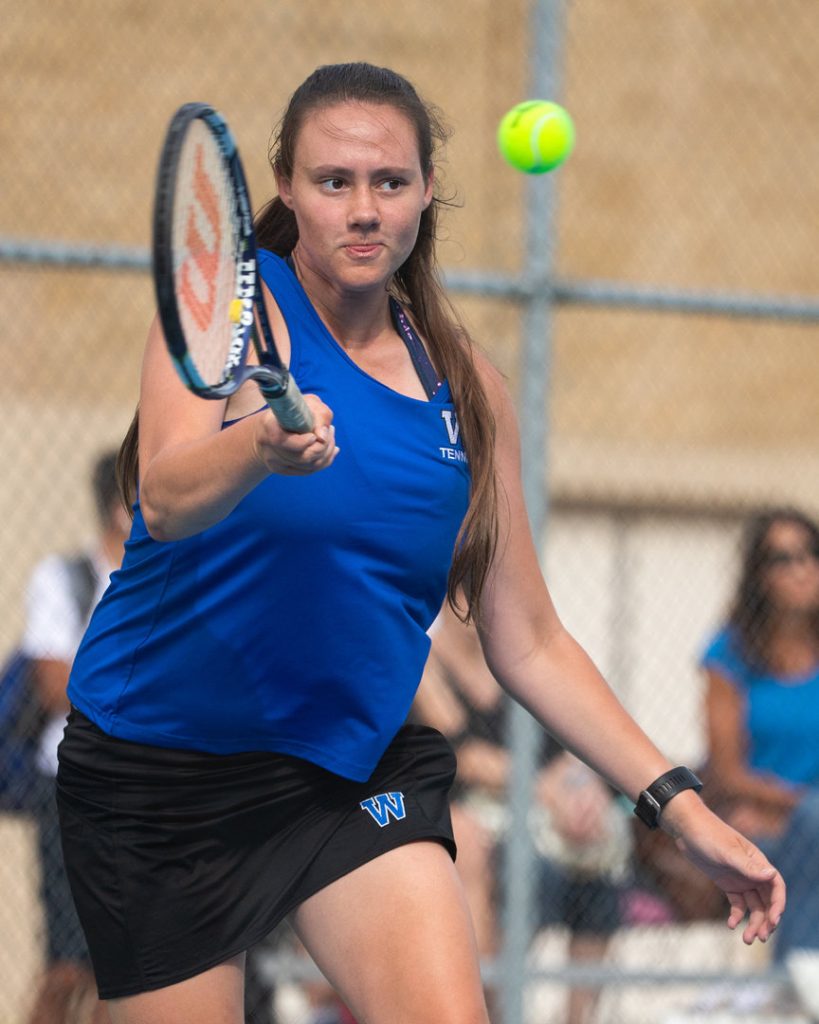 As we mentioned earlier, the league championship seems to be headed to Scranton Prep. However, there remains several key matches in these final week and a half of the schedule.

All should impact the District 2 team championship playoff chase. 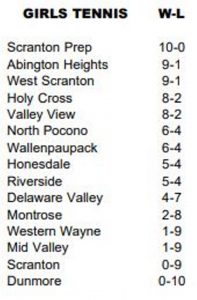 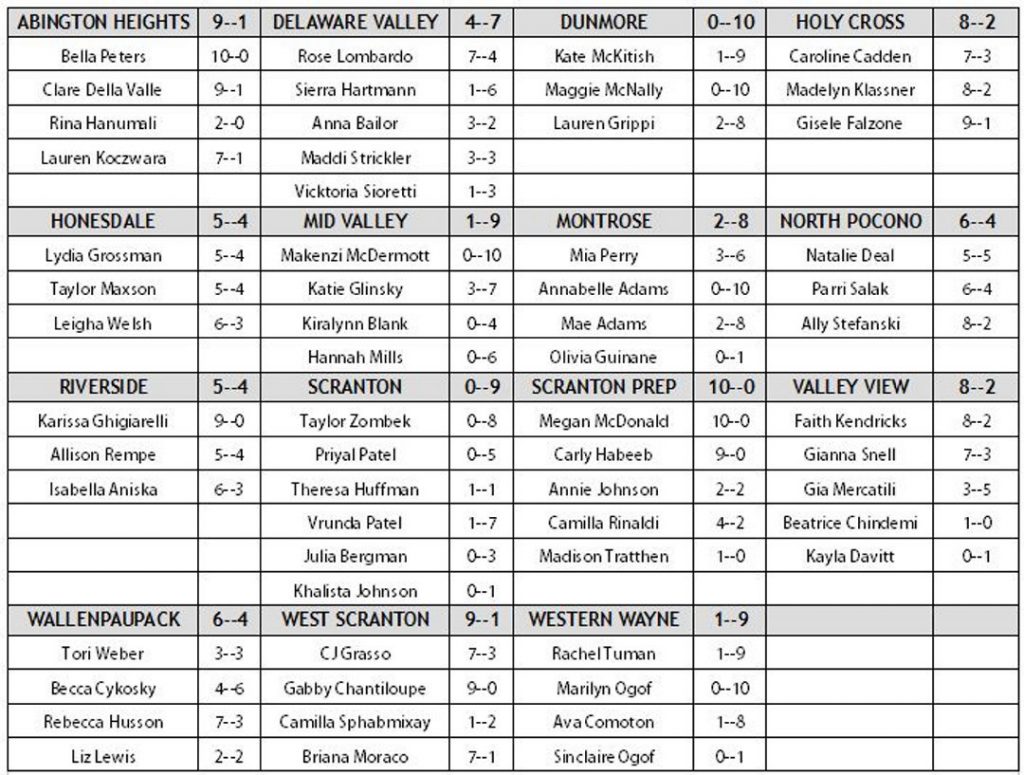 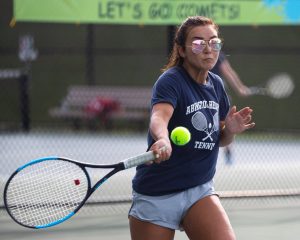