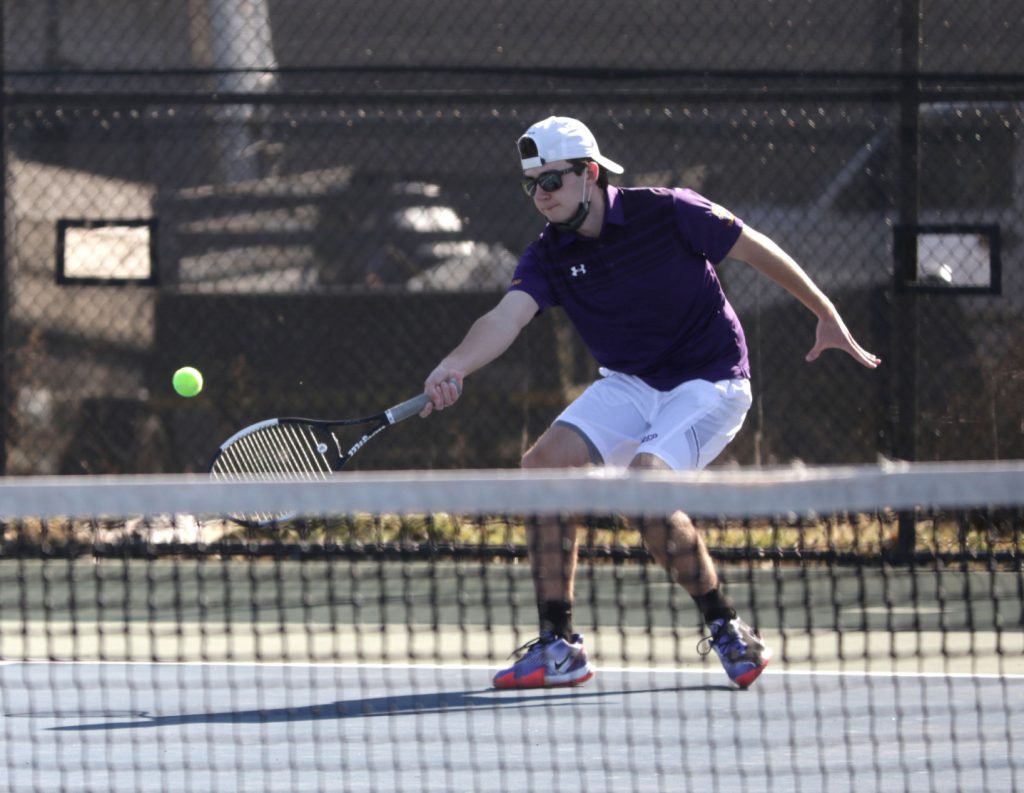 Today was supposed to be the day that the top two teams in the Lackawanna League had their showdown at Abington Heights Middle School.

Right now, the much-anticipated battle between tennis powers Scranton Prep and Abington Heights is postponed to TBA according to Big Teams. The hope is that the match can be rescheduled. Remember, times is short this spring with the calendar. However, there is also hope that it will be played one way or the other, because the LIAA set a precedent in the fall by playing off a tie in the girls volleyball season and the boys basketball season to determine a league champion. The goal, the LIAA has said in both cases, is that the organization wants to determine the champions on the court or field rather than have co-champions where possible.

So, let’s keep our fingers crossed.

With the league season still moving forward, this is a busy week. But let’s get to a reminder in this week’s post.

Seeding for both the Class 2A and Class 3A tournaments will be done utilizing the District 2 Power Ranking System. The top 8 teams in each classification will qualify for the tournament as well as any other team with an overall record of .500 or better.

NOTE: First Round of the PIAA State Team Championships is Tuesday, May 18th 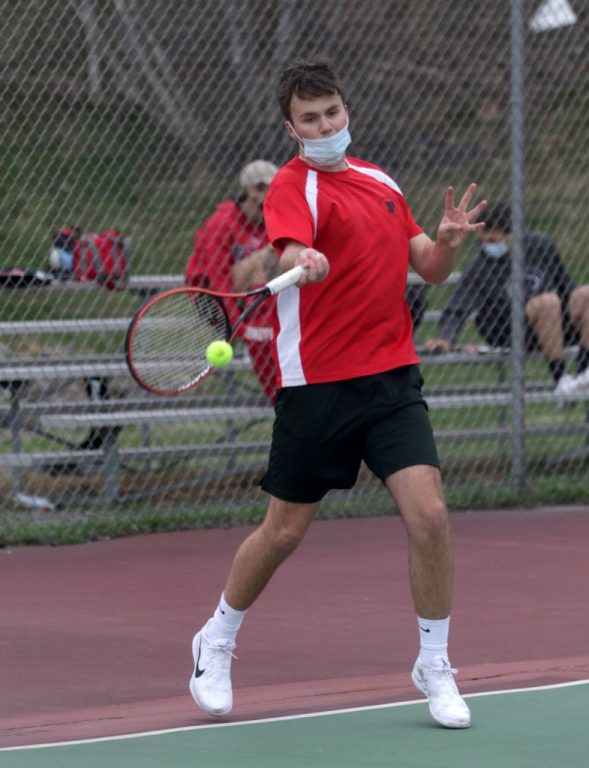 Abington Heights is still undefeated, but is on pause due to COVID-19 at the school. Scranton Prep is also unbeaten after withstanding a challenge from Valley View. Dunmore proved it is one of the best teams after taking Scranton Prep to 3-2 before losing and beating Honesdale, 3-2. . 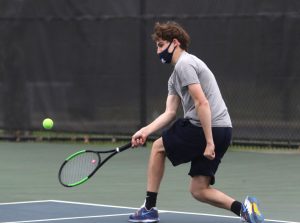 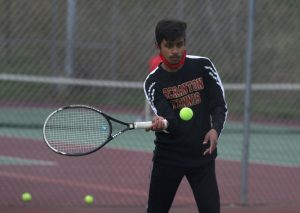 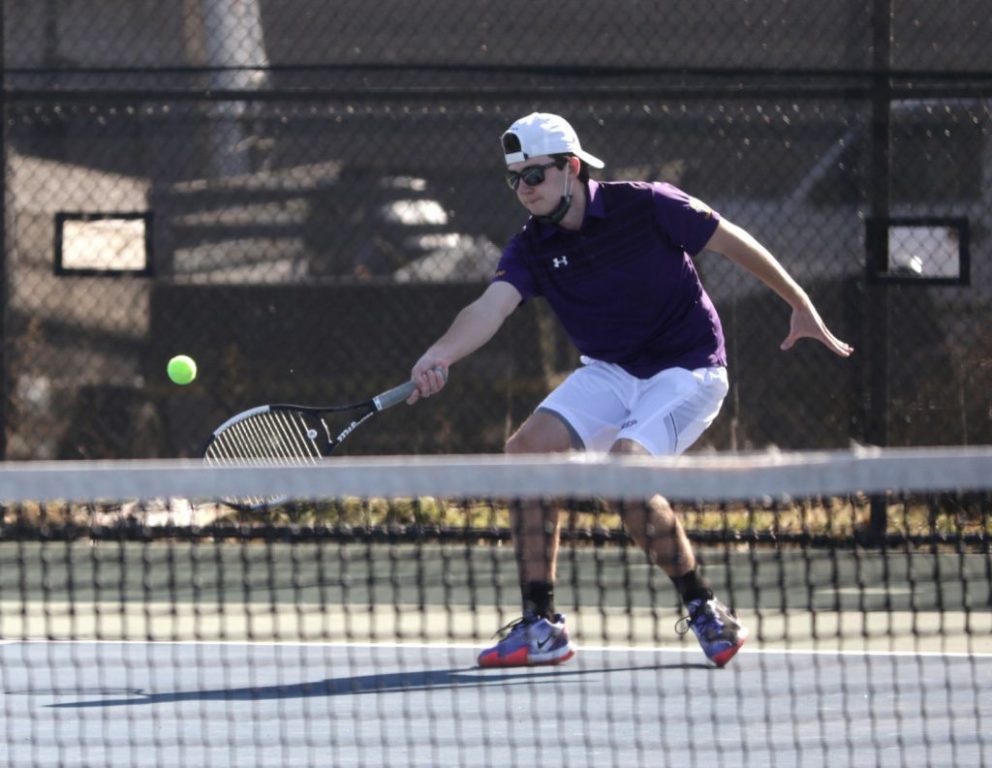 Lenny Maiocco remains at No. 1 and it looks like he is scheduled to face Matt Tressler this week — weather permitting. Luke Kotcho won a three-set match against John Sinclair last week, so those two players swapped places in the rankings. 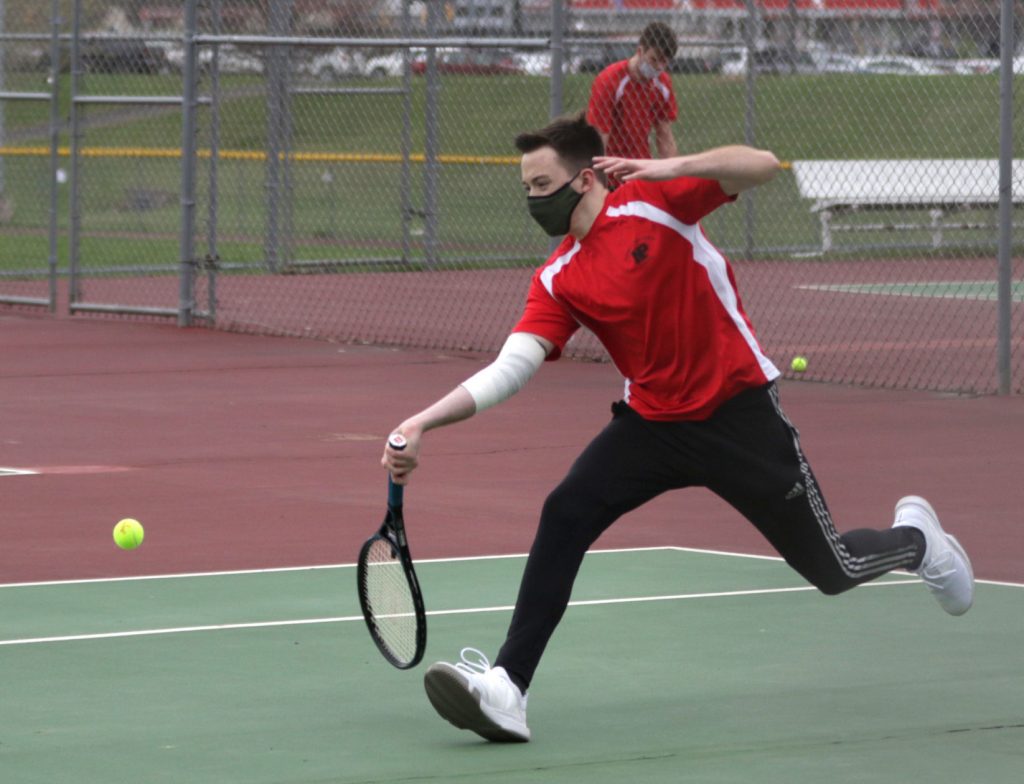