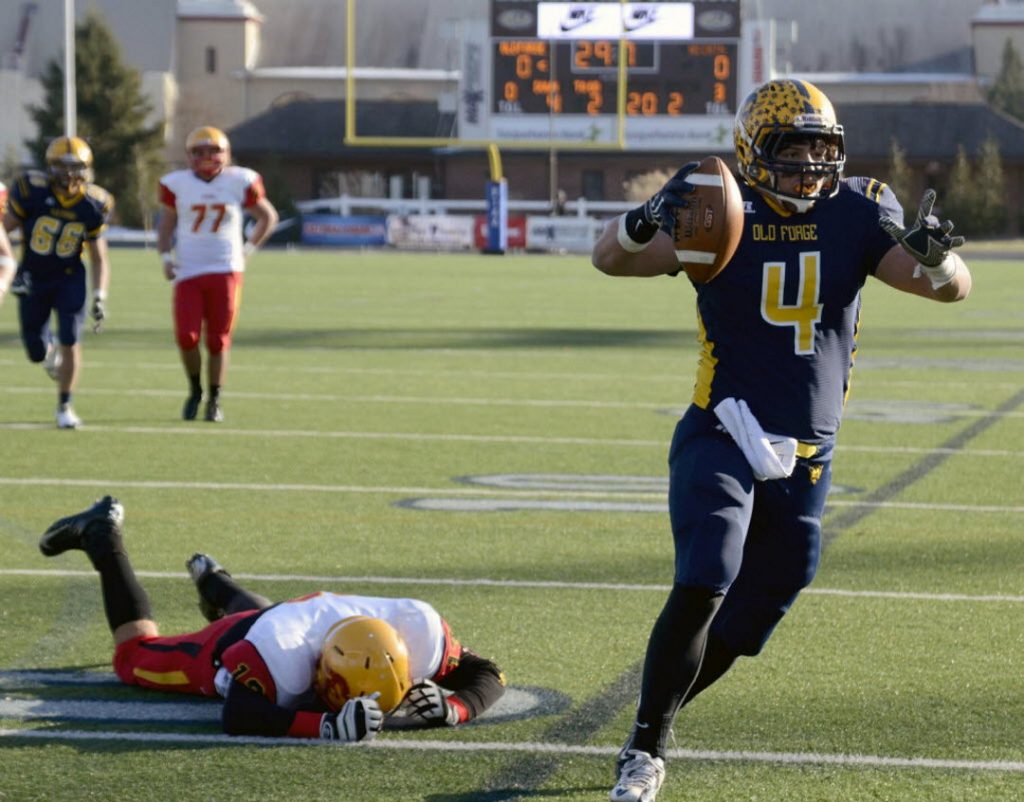 Fans, I must apologize for the lateness of the final three blog posts that highlight the histories of the Lackawanna Football Conference programs.

As some of you may or may not know, my father died on Oct. 20 and that derailed much of my free time to work on this project. I had to prioritize my assignments and with football into the district playoffs, and volleyball advancing into district and state tournaments, and a tennis player — Karissa Ghigiarelli — winning a state title in tennis, the project had to be put on the back burner.

But, I was able to squeeze in a few hours this week.

This is our eighth installment of the history of the LFC member schools.

We have already checked out: 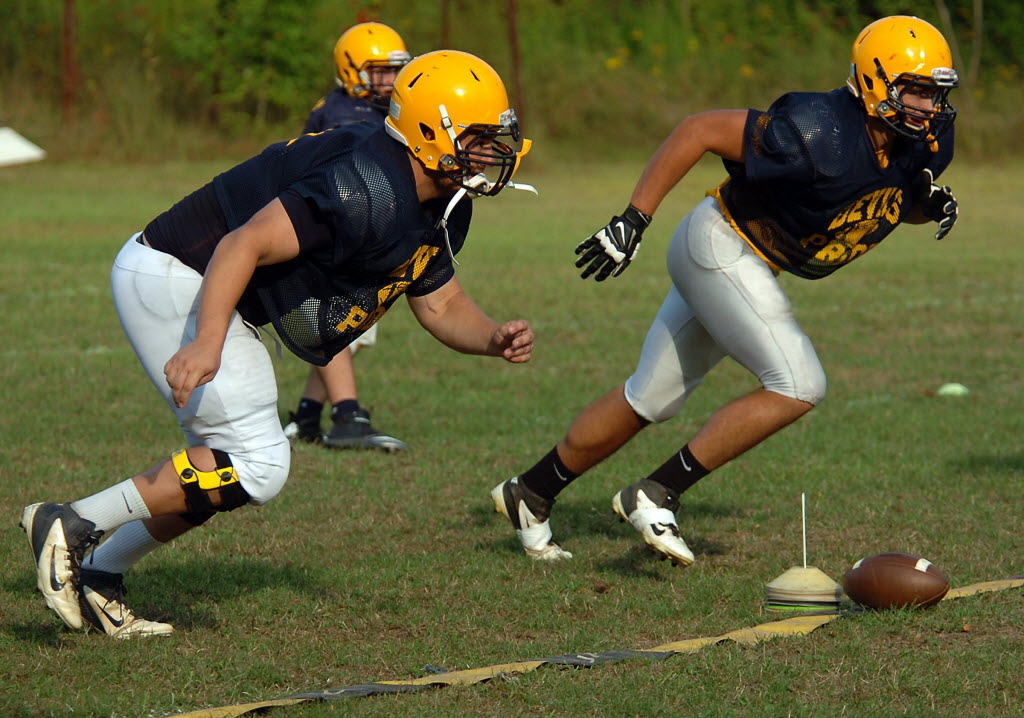 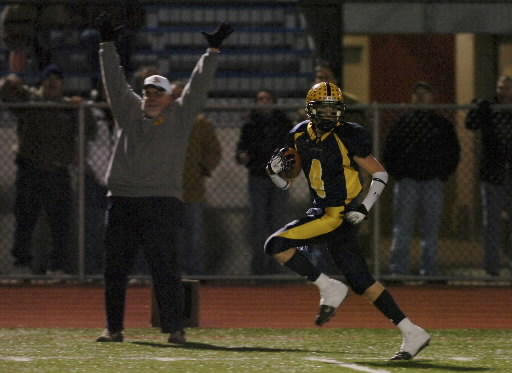 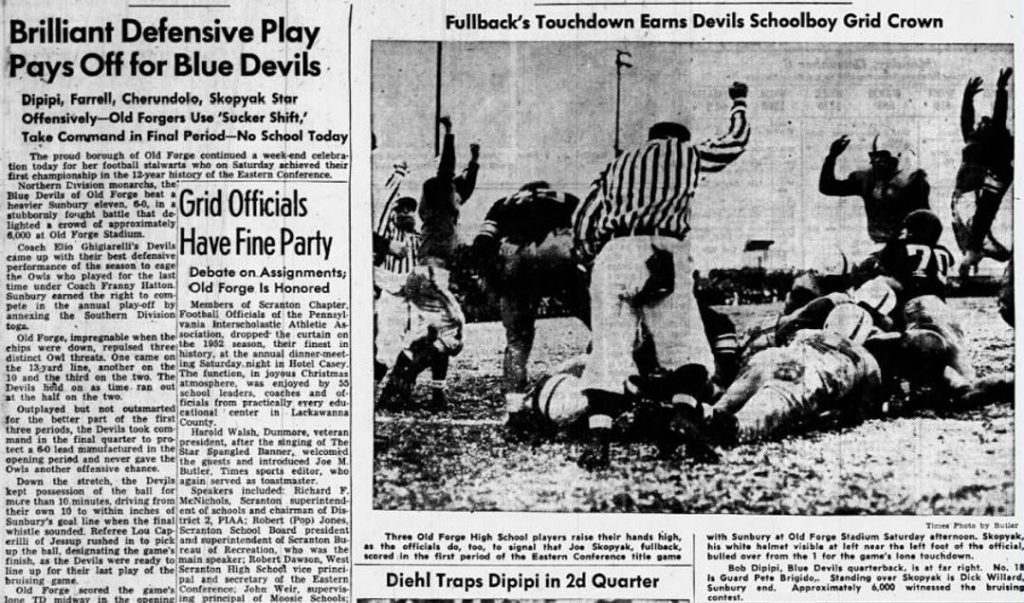 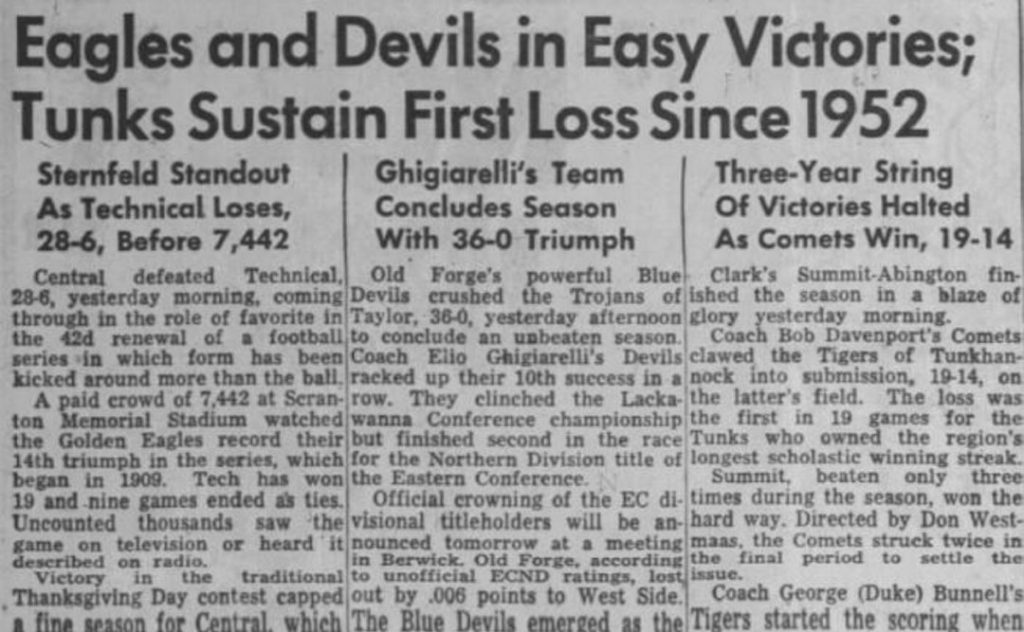 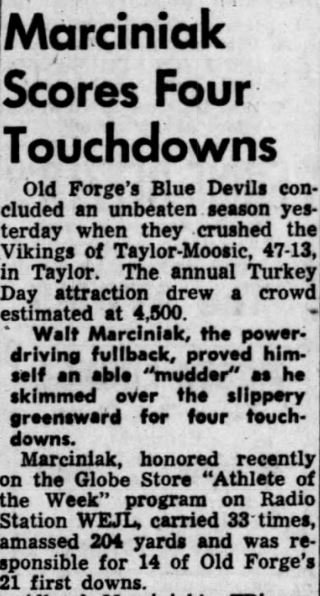 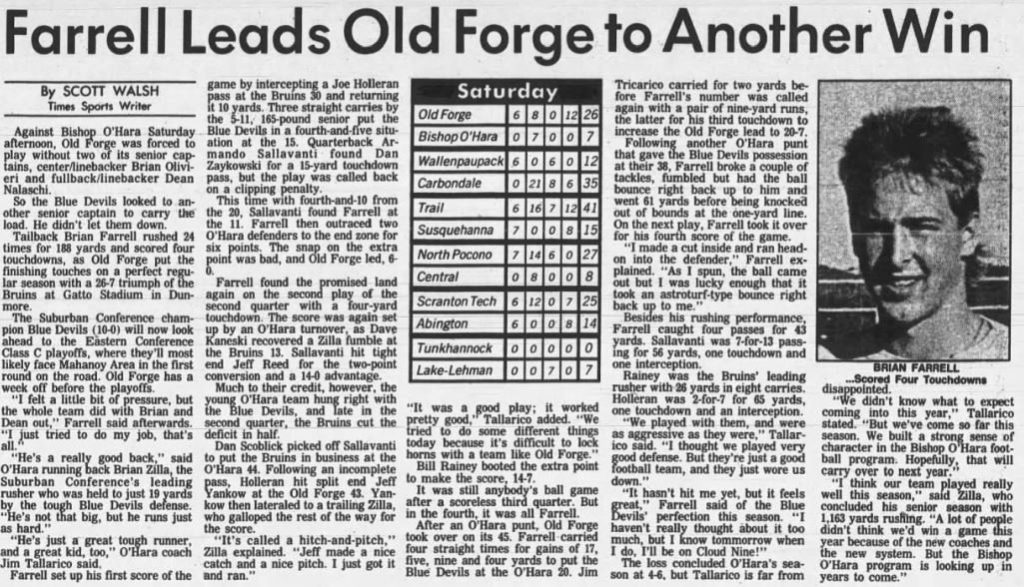 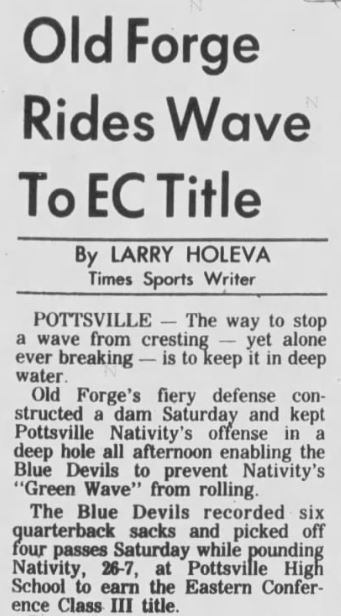 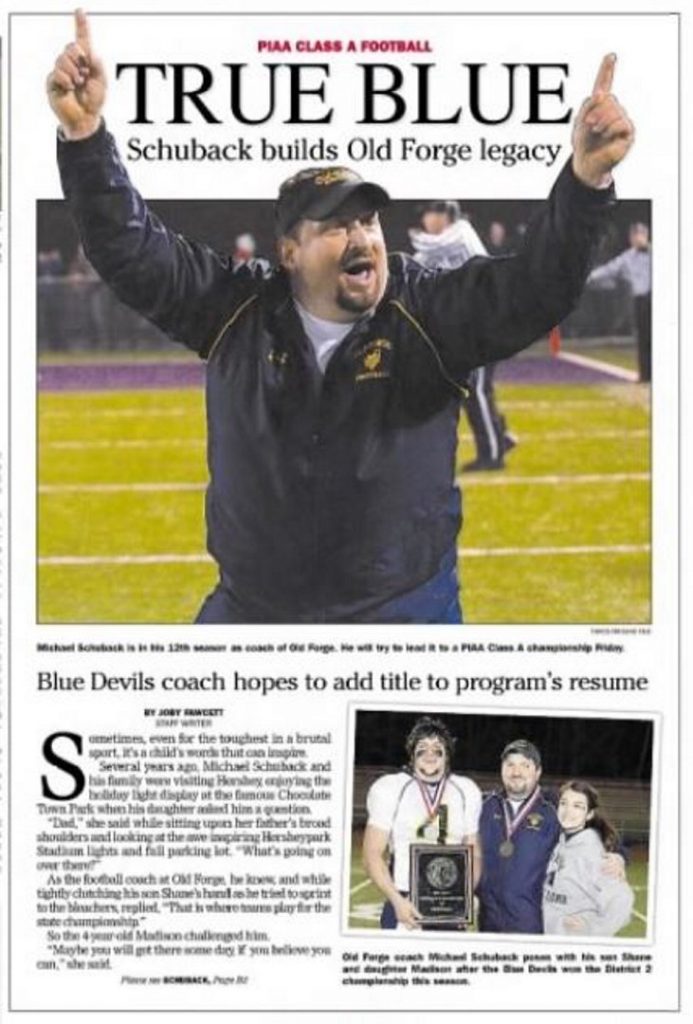 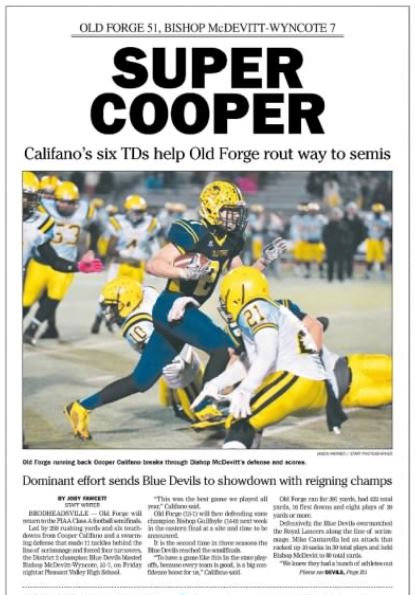 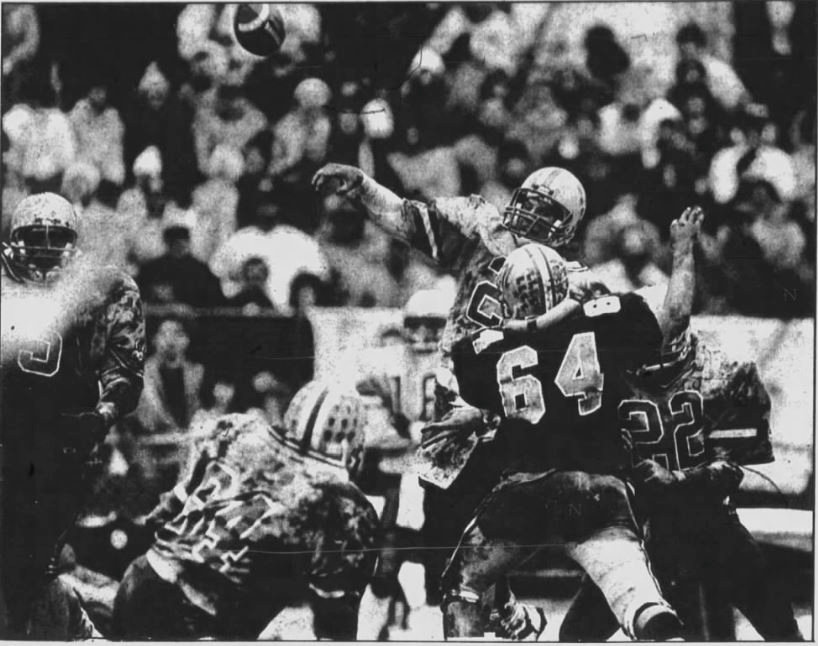 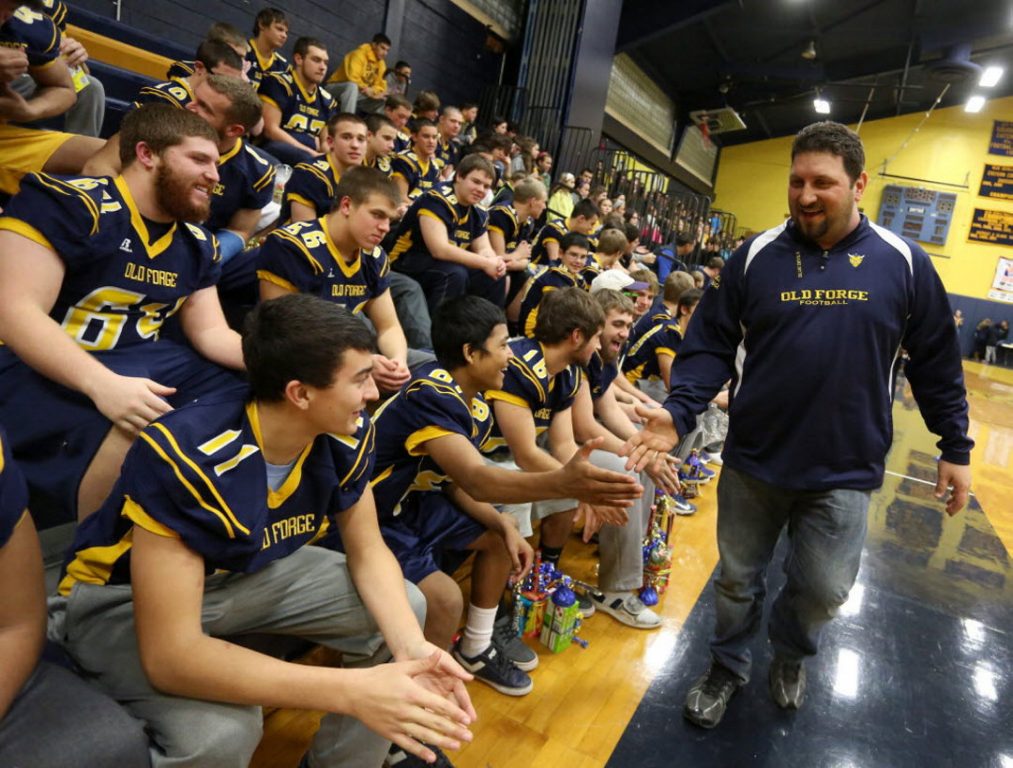 COACH OF THE YEAR 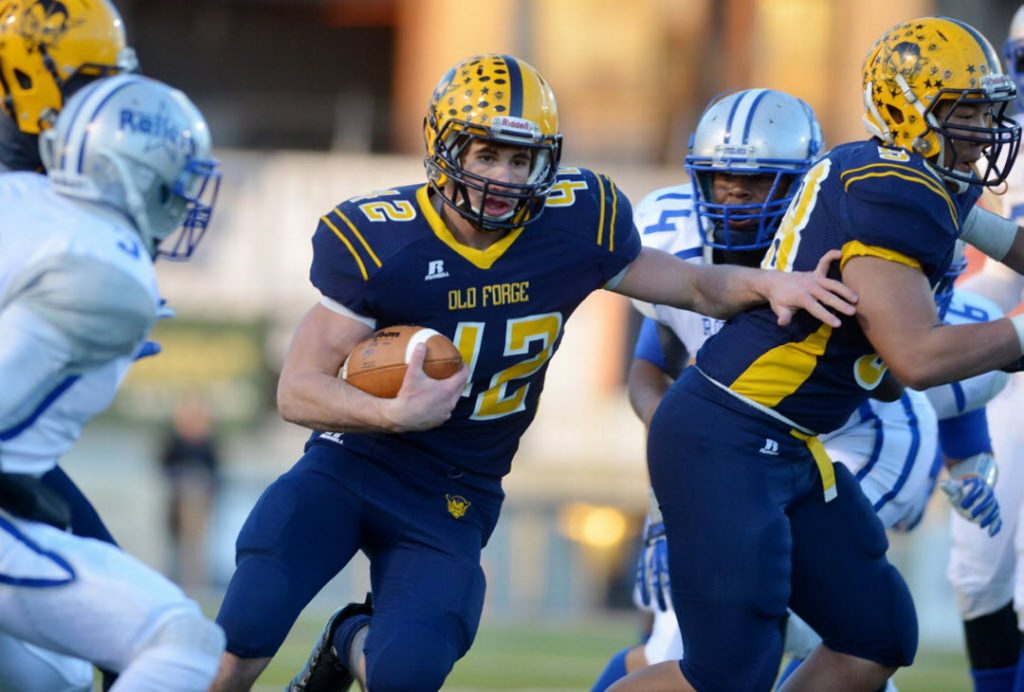 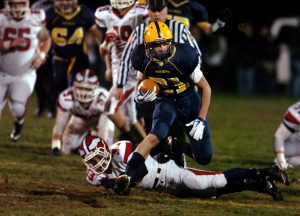 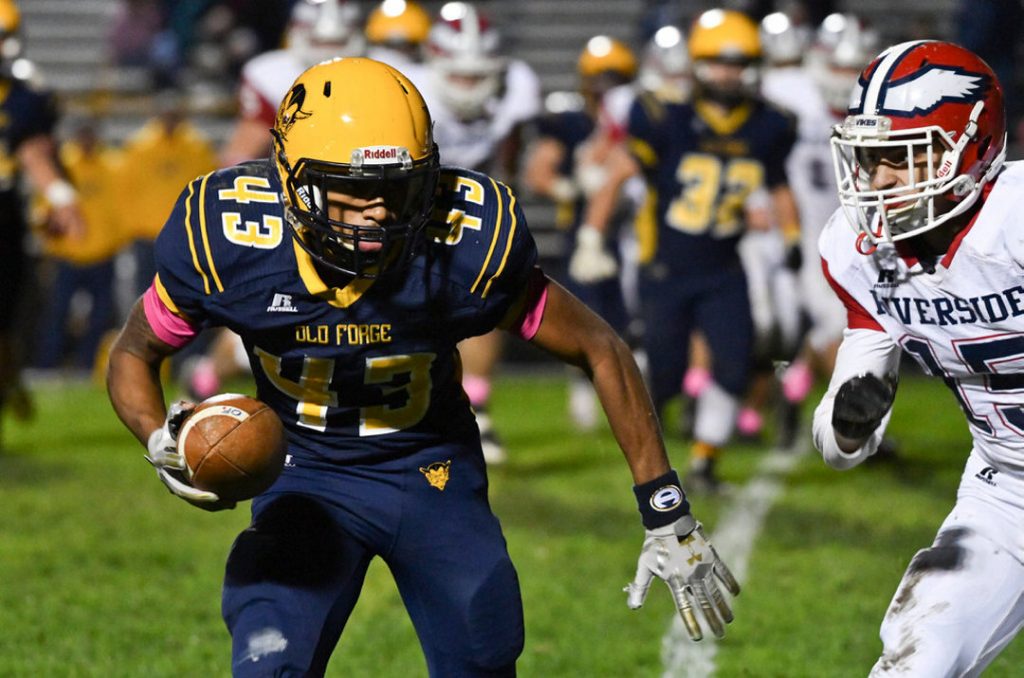 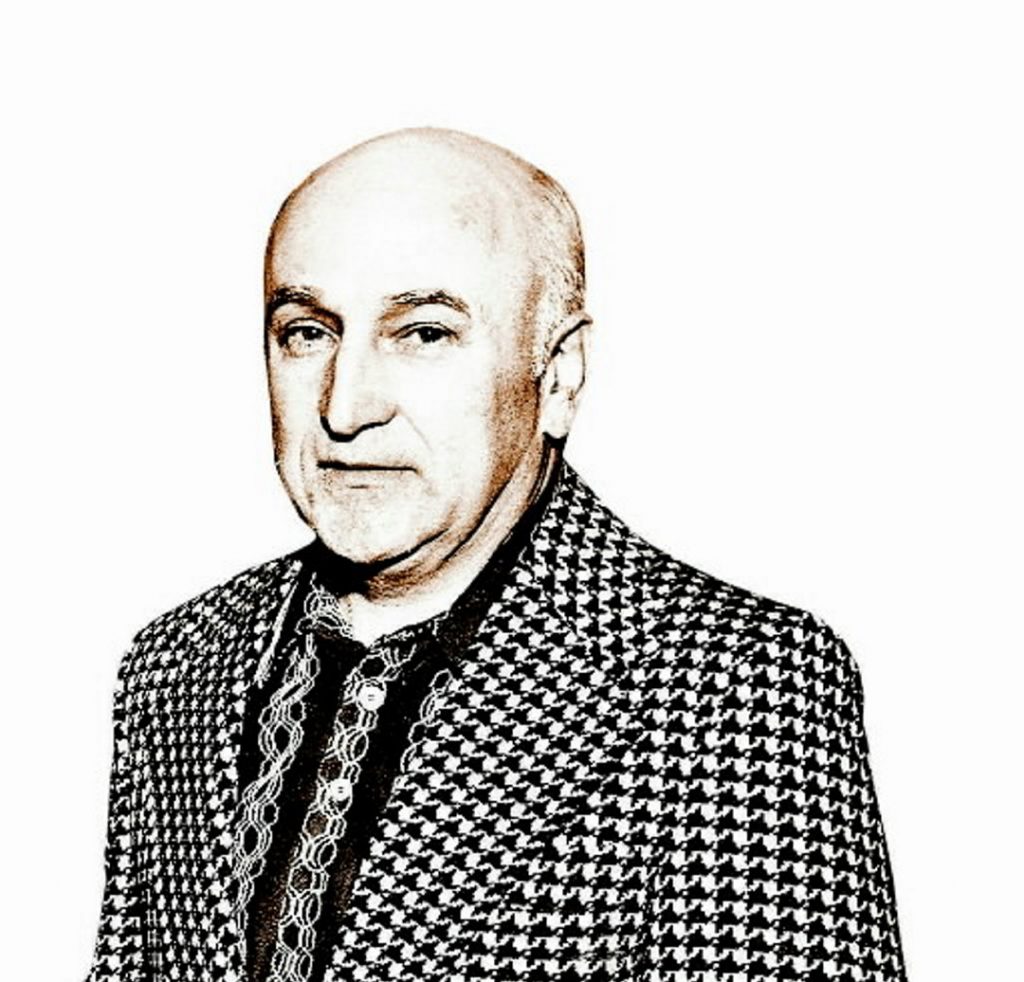