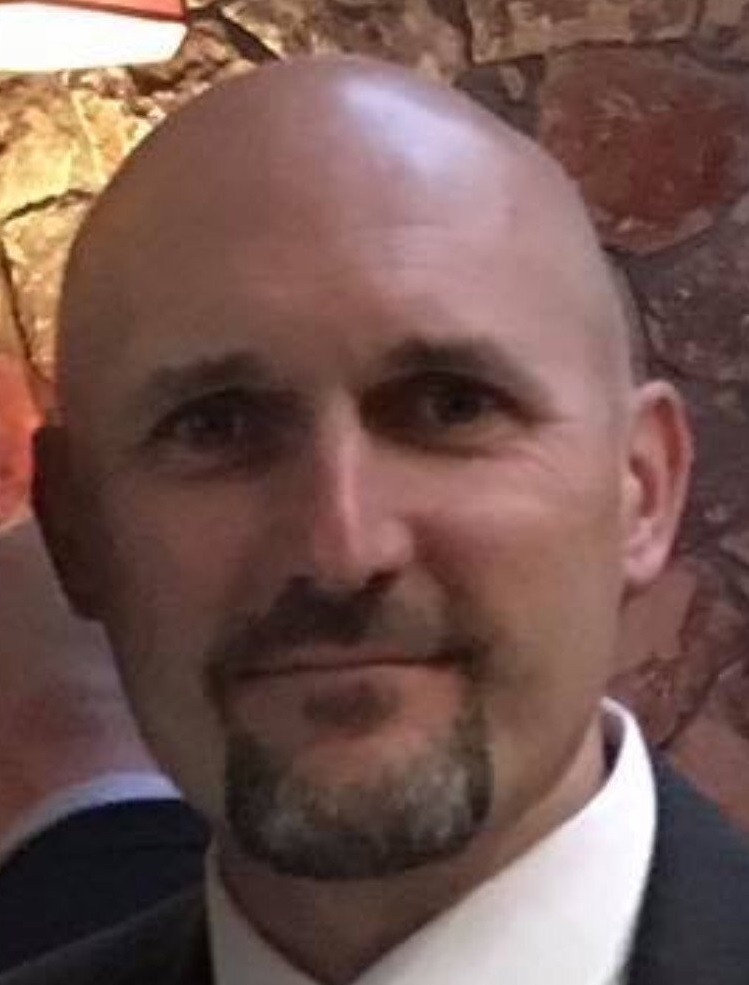 Mid Valley will again be led by a Spartan.

Stan Yanoski, a graduate of the school and former player, was appointed as the head football coach at a school board meeting Wednesday.

He takes over for Dave Rebar, a former all-state lineman for the Spartans, who resigned following the 2019 season. Mid Valley reached the District 2 Class 2A championship game where it lost to Dunmore last fall.

“This has been something I have been working toward and I will be taking all of the knowledge from the coaches who I played for and worked with to build my system and the program,” Yanoski said. “I bleed Spartan blue and this is a dream job for me.”

He played for the Spartans as a 165-pound defensive end and center from 1986 to 1988 and earned Suburban Conference first-team all-star honors as an end on defense and was a second-team all-star center as a senior.

A high school math teacher at Mid Valley, Yanoski intends to reach out to potential students and encourage those who are not playing football to try the sport.

In the next two-year cycle, because of its increase in male enrollment for grades

9 through 11, Mid Valley moved up and will compete in Class 3A.

“We are going to try to build the roster size because we are competing in Class 3A now,” said Yanoski, who has also been coaching in the Olyphant Junior Lions organization. “We will be doing heavy recruiting through the school.

“Then it will be about getting the team to play hard- nosed football for four quarters and build up that Spartan Pride.”

The Montrose school board appointed Kerry Patton as its new head football coach at a meeting Monday.

Efforts to reach Patton were unsuccessful.

“He knows he needs to build character, and the morale of the program and to work with the team to be community minded,” Montrose athletic director Joe Gilhool said. “We really want to see consistency in the program and build it from seventh grade, even down as far as the junior football program, all the way through the high school.”