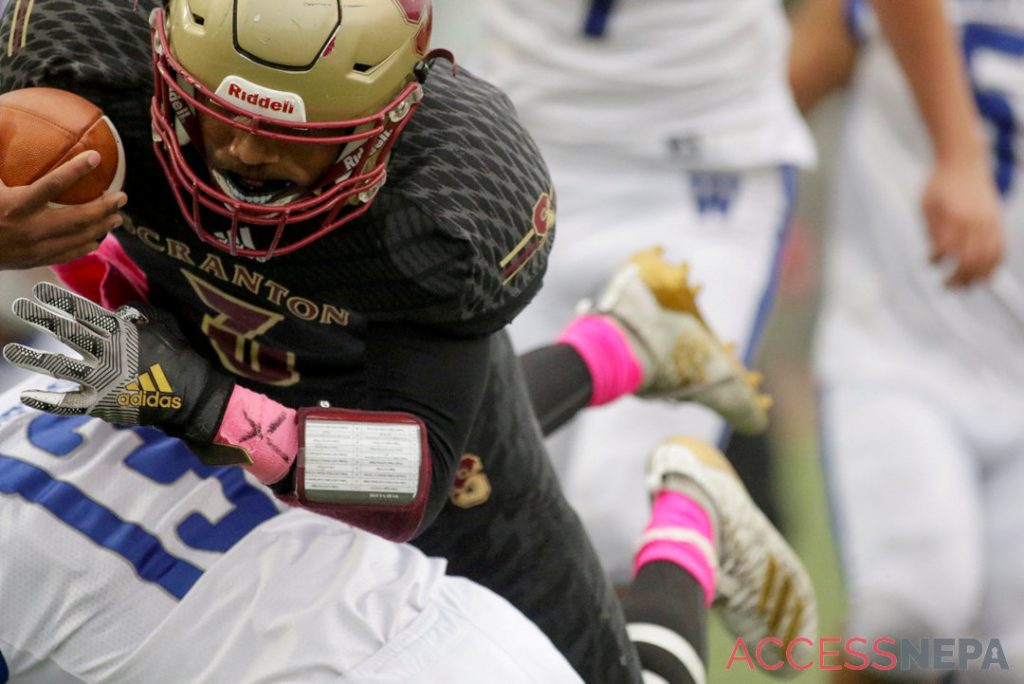 HS FOOTBALL: Battle for the Bell rages on

Traditions continue, even in a pandemic.

While sorting out the uncertainty of the abbreviated football season, the Lackawanna Interscholastic Athletic Association made it a priority to preserve rivalries.

Last week, Riverside and Old Forge held their Triboro Rivalry. Montrose and Susquehanna squared off in the Battle for the Blue Stone, too.

But there isn’t a matchup bigger than The Battle for the Bell.

Scranton and West Scranton play for the coveted Bell on Saturday at 2 p.m. at Memorial Stadium, where COVID-19 guidelines for large gatherings are in place and being enforced.

“Obviously with the coronavirus, I wasn’t expecting to even have the game this year,” Scranton senior linebacker Mychal Slavinski said. “Now that we are playing, I just want to go out there, compete and claim that prize. 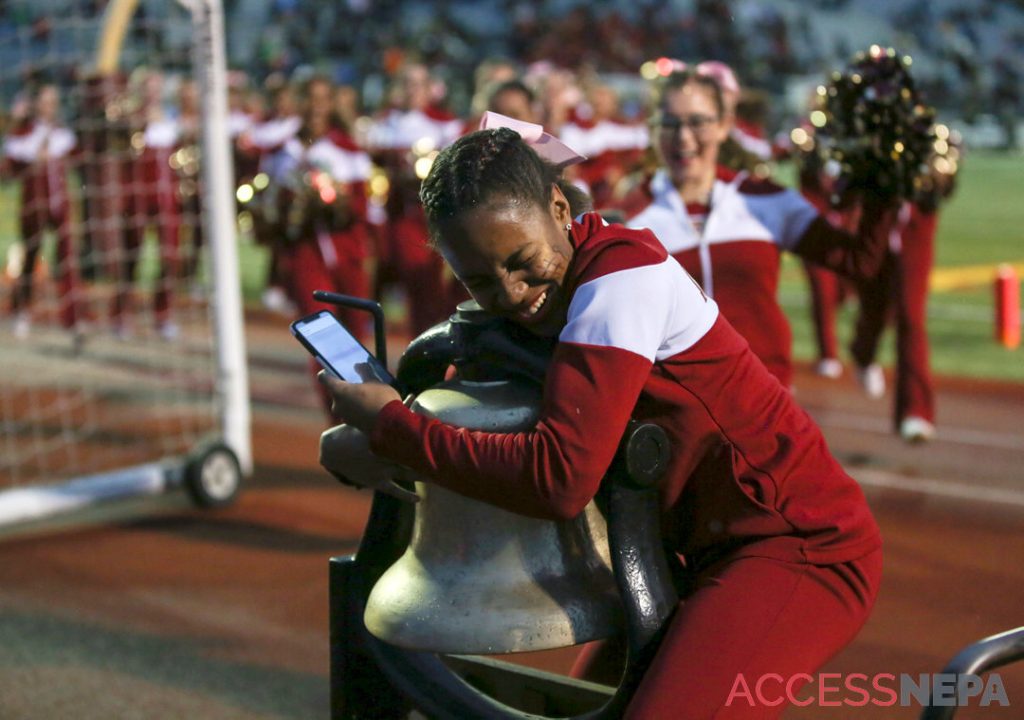 JAKE DANNA STEVENS / STAFF PHOTOGRAPHER
A Scranton High School cheerleader was first to the bell after Scranton defeated West Scranton after the Bell Game at Memorial Stadium in Scranton on Oct. 6, 2019.

The Bell Trophy, donated by Erie Lackawanna Railroad and first awarded in 1953, has been the symbol of supremacy among high school football teams in the city of Scranton. The rivalry first included Scranton Central, Scranton Technical and West Scranton and continues with Scranton and West Scranton after the closing of Central and Tech.

“At the end of the day, we are all friends,” Slavinski said. “But this is a rivalry and we want to be the better side of town and earn the bragging rights.”

“Playing for the Bell this year is so important because we only have five games,” West Scranton receiver and linebacker Antonio Evanosky said. “If we win the Bell, those other four games, you don’t always remember them. But, we are always going to remember winning the Bell.

“This is definitely the biggest and most important game for our season. If we can win, it will give us some momentum for the rest of the year.”

Both teams are coming off losses to open the Lackawanna Football Conference season. Scranton fell to North Pocono, 27-0, while West Scranton lost to Western Wayne, 35-7. 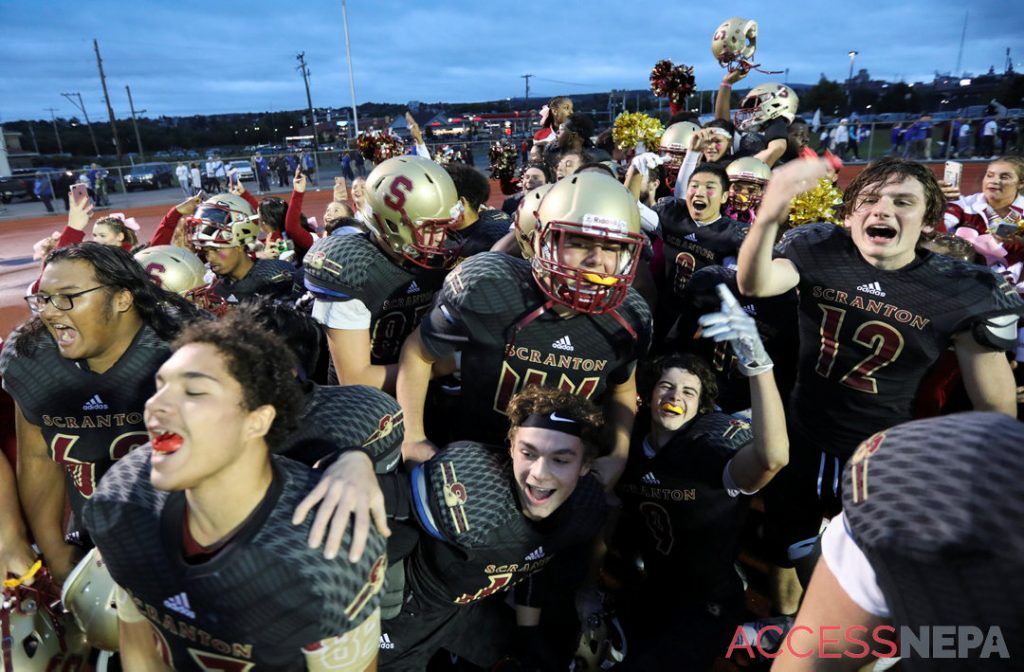 Charlie Thompson paced Scranton with 75 yards rushing and Nasir Green added 57 on the ground. The Knights allowed all 27 points in the first half and will be looking to rebound on both sides of the ball against the Invaders.

“We need our lines both offensively and defensively to step up,” Slavinski said. “On defense, we will do whatever we have to do to slow them down and give our team the chance to win the game.”

West Scranton, which lost starting quarterback Cayden Merrifield to an injury in the preseason, trailed Western Wayne, 35-0, at the half. Joe Harris had 39 yards rushing and freshman Samson Repshis had 37 yards rushing and 39 yards passing for the Invaders.

“We have to be physical,” Evanosky said. “Us and Scranton seemed to have the same struggles last week and both had tough losses. If we can play a lot more physical, and just play hard, we could have a pretty good outcome on Saturday.”

Last season, Scranton rolled to a 41-7 win over the Invaders. The Knights hold a 16-14 edge after 30 meetings in the series between the schools, which includes a playoff game in 1993.