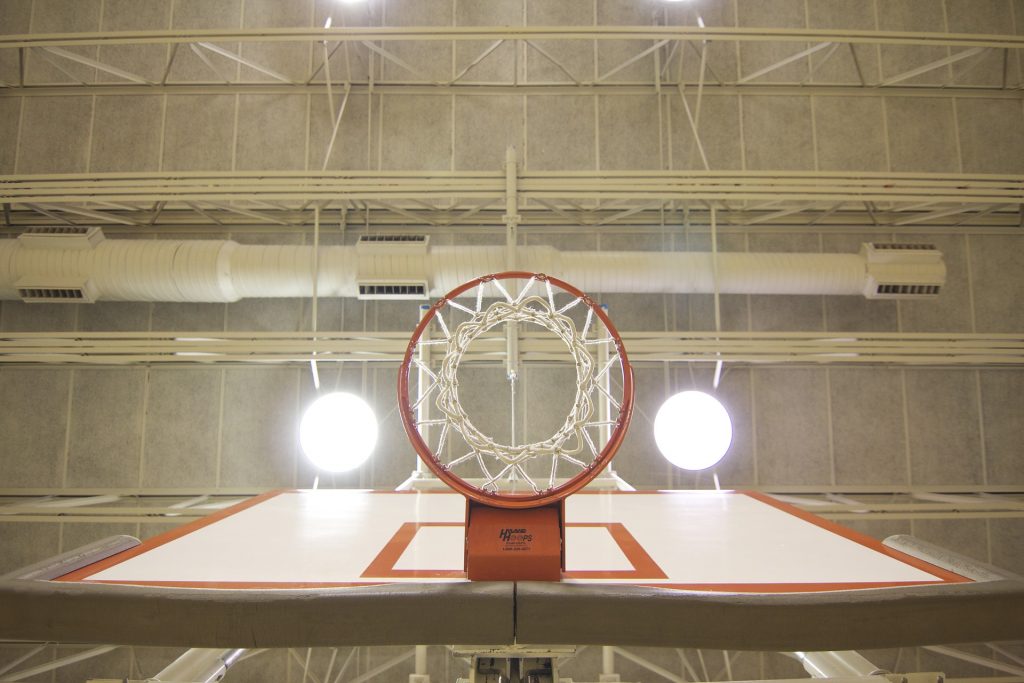 Standout senior basketball players have an opportunity to show off their skills one final time when the Lackawanna Interscholastic Athletic Association hosts the all-star game.

Taking over as the sponsor for the annual game, the LIAA will rotate the host school each season. This season it will be held at Scranton High School on March 24 at 7 p.m. A 3-point contest is scheduled for 6:30 p.m. with other activities expected.

Lakeland, which had an 18-win season, has three players on the team, including forward Chris Mellon, guard Nick Bertholf and center Tim Prawdzik.

Abington Heights also has three players on the team. Corey Perkins and Mike Malone, who were three-year starters and played on the 2018 PIAA Class 5A championship team, and guard Phil Johnson were chosen for the Red Team.

McGinnis has three players from his Buckhorn team that won the District 2 Class 5A championship in the game.

Joey Scarfalloto, who scored more than 1,000 points in his career, and Chris Cespedes represent Honesdale, while Western Wayne’s Zach Rovinsky, who is the program’s all-time scoring leader, were also chosen.

Tickets are $5 for adults and $3 for students.