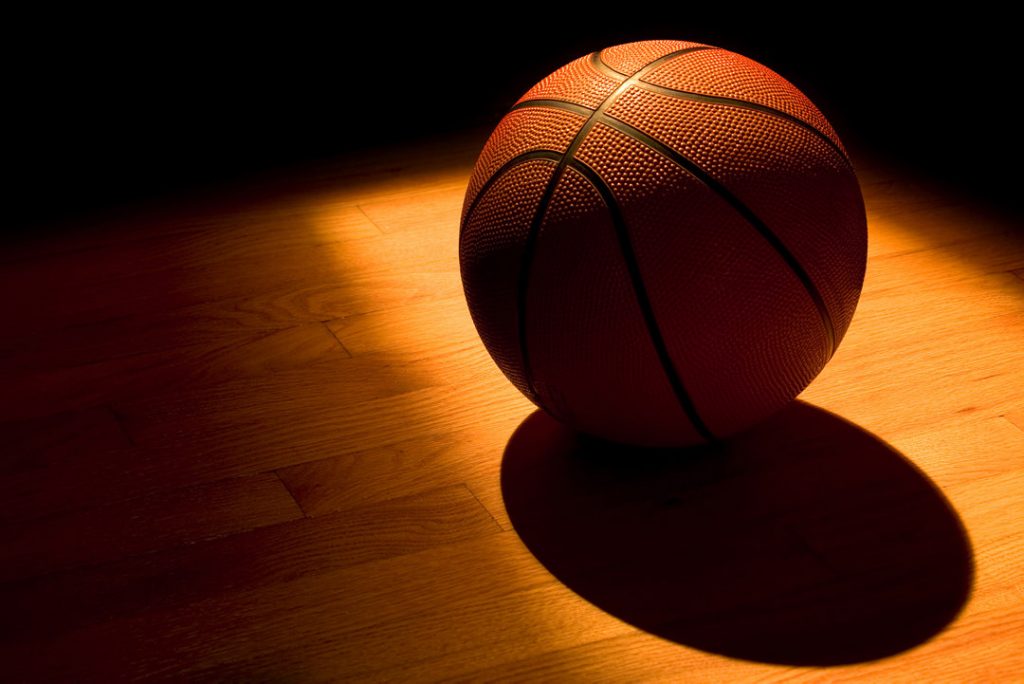 The ceremony was scheduled to be held at halftime of Friday’s Bangor at Blue Mountain football game the Eagles’ Nest. On Wednesday, school officials announced that the game was canceled due to COVID-19 concerns at Bangor.

A gathering for new inductees, their families and current Hall of Fame members was to be held prior to the game on the stadium grounds, with a reception held after the game at Roman Delight restaurant on Route 61.

Running for the cross country team, Brossman was the individual Schuylkill League champion his junior year and qualified for the PIAA state meet his junior and senior years. He was named to the Schuylkill All-League team both years.

After graduation, Brossman attended Schuylkill Technology Center. He is employed at M&Q Packaging and resides in Cressona with his wife and daughter.

Ebling was a standout soccer goalie at Blue Mountain, starting four years at the position and earning four varsity letters.

Ebling also participated in track at Blue Mountain, running in the 400 meters and 1,600- and 400-meter relay events.

After graduation, Ebling attended St. Joseph’s University on a soccer scholarship. She lettered at goalie all four years, was team captain two years and set a school record for most career wins by a goalie. She was named to the Atlantic 10 Conference Academic Honor Roll and the Philadelphia Inquirer Women’s Soccer Academic Team.

Ebling is employed as an audit manager with KPMG accounting firm in Philadelphia, where she lives with her fiancée.

Emerich achieved much success as a football lineman during his career at Blue Mountain, earning four varsity Letters and numerous honors. During his junior year, he was named to the All-Berks League first team, named Berks League Lineman of the Year, named to the Schuylkill All-County first team and was selected to the Associated Press PIAA Class 3A All-State second team.

For his senior year, Emerich was again named to the Berks League and Schuylkill All-County first teams, named as Berks League Lineman of the Year and selected to the AP PIAA Class 3A All-State first team. He played in the Schuylkill County Football Coaches Association North-South All-Star game and the Chesapeake Bowl. Following his senior year, he played in the Big 33 Football Classic.

After graduation from Blue Mountain, Emerich attended Syracuse University on a football scholarship, receiving four varsity letters and starting on the offensive line in 15 games for the Orange. He earned numerous academic All-ACC awards and was offensive team captain his senior year. He graduated from Syracuse with bachelors and master’s degrees.

After serving three years as an assistant line coach at Western Michigan University and the University of Minnesota, Emerich serves as offensive line coach and recruiting coordinator at Wheeling University. He lives in Wheeling, West Virginia.

Keener earned many Schuylkill League individual medals and District 11 first-place finishes during his four years at Blue Mountain. At the time, his 190 career wins was the most in District 11 history and the fourth most in PIAA history. He was a four-time PIAA Class 3A Northeast Regional champion, wrestled in the PIAA Wrestling Championships all four years, reaching the state finals three times. All total, Keener garnered a fifth place, a second place and two state gold medals, making him one of the most accomplished wrestlers in Blue Mountain history.

After graduation, Keener earned a wrestling scholarship to attend Central Michigan University, where he wrestled for three years and qualified for the NCAA Wrestling Championships all three years. He then transferred to Penn State University for his senior year, wrestling for the 2018 national champion Nittany Lions.

Morgan has been involved with Blue Mountain athletics for the past 27 years as a teacher, coach and athletic director.

Morgan served as girls’ softball coach for 13 years, winning two Schuylkill League Division I titles. He also coached volleyball and basketball for many years. He has served as athletic director at Blue Mountain since 2016 and has been the lead teacher for the health and physical education department for more than 15 years. He is a past recipient of the Stimmel Award from the Schuylkill League Athletic Director’s Association in recognition of his contributions to high school athletics.

Morgan is a 1983 graduate of Pine Grove Area High School, where he lettered in baseball, football and basketball. He played baseball at East Stroudsburg University, graduating in 1987.

Morgan resides in the Pine Grove area with his wife, Lori. Their two children, Luke and Tessah, are Blue Mountain graduates. He is an honorary inductee to the Hall of Fame for his numerous and ongoing contributions to the Blue Mountain athletic legacy.

O’Brien was a three-sport athlete at Blue Mountain, earning eight varsity letters: four in cross country, two in baseball and two in basketball.

For cross country, he was a four-time medalist at the Schuylkill League Meet, a four-time District 11 qualifier and a three-time PIAA state meet qualifier. He was team captain his junior and senior years and held the course records at Blue Mountain and two other schools.

On the baseball team, O’Brien started on Schuylkill League Division I championship teams his junior and senior years, helping the Eagles reach the District 11 title game his senior year. He was named to the Republican Herald All-Area Baseball Team his senior year. His career batting average of .407 is the third best in Blue Mountain history.

In basketball, O’Brien started for the Schuylkill League and District 11 championship team his senior year. He was named to the Republican Herald All-Area Team that year, and participated in the North-South Senior Charity Game.

After graduating from Blue Mountain, O’Brien enrolled at Bucknell University, where he earned eight varsity letters for the track and cross country teams. He was captain of both teams his senior year and was selected to the Patriot League Academic Honor Roll.

O’Brien continues to participate in running events, winning more than 50 races. He finished in the top 8% at the Boston Marathon in 2016 and has placed in the Pittsburgh Marathon. He has coached a local travel baseball team, served as volunteer coach for Blue Mountain cross country and presently serves as head cross country coach and assistant coach for the track team, coaching distance runners.

O’Brien is a professional engineer with Alfred Benesch Company, Pottsville. He lives in Palmyra with his fiancée.

Porrino participated in football and wrestling at Blue Mountain. He earned two letters in football, where he was selected to the All-County first team, received the Most Valuable Lineman Award and was captain of the North/South Senior Charity Bowl team as a senior.

On the wrestling mat, Porrino was team captain and team MVP his senior year, achieving a 15-1 dual-meet record. He earned three varsity letters, was a PIAA sectional champion, participated in the Northeast PA All-Star Wrestling Classic and was a Christmas Tournament champion.

After graduation, Porrino earned an associates degree in engineering from Lincoln Tech. He is employed with Amazon in Allentown. He lives in the Orwigsburg area. His sons, Cory and Duran Porrino, are both members of the Blue Mountain All-Sports Hall of Fame.

Stein was a three-sport participant at Blue Mountain, earning three varsity letters in baseball, two in cross country and one in wrestling.

After graduation, Stein played four years on the Albright University baseball team. He lives in Shillington with his fiancé and is employed with Inperium Management Services as an IDD program specialist. He also serves as assistant baseball coach for Berks Catholic High School.