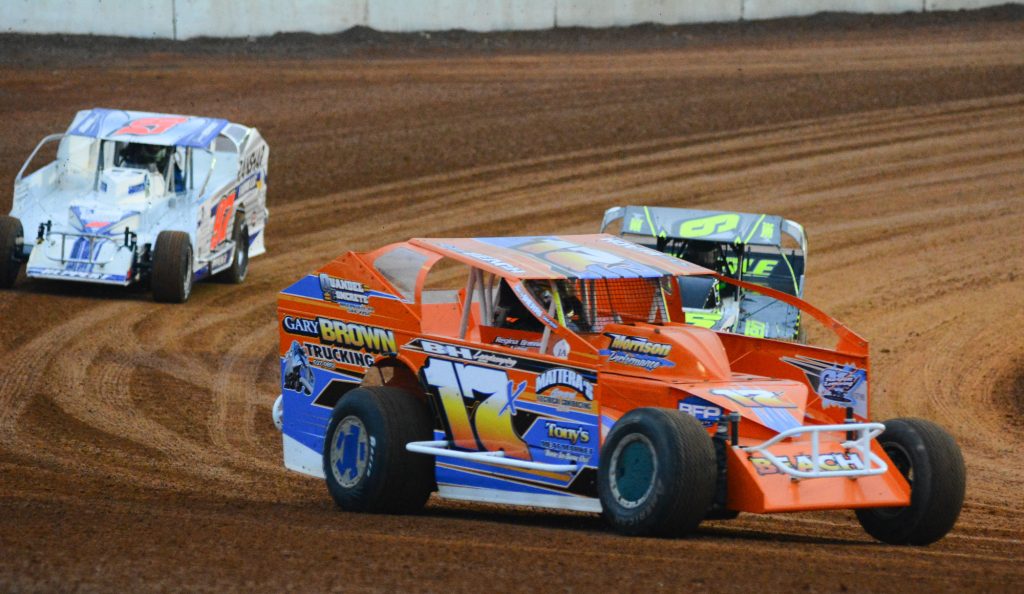 POTTSVILLE — Armed indirectly with a vote of confidence from Gov. Tom Wolf, Big Diamond Speedway is still scheduled to begin its 2020 season with open practices and two divisions of races on Sundays, March 29 and April 5.

“Everything will go as scheduled. A wise man once told me that Sunoco race gas kills the coronavirus,” Smulley said in the email.

The issue of starting the 2020 racing season across Pennsylvania came up when Wolf conducted a press conference Monday with state health officials to update Pennsylvanians about the coronavirus crisis, in which the number of afflicted people has continued to rise.

After three speedways featuring 410 sprint cars — Lincoln in Adams County, Port Royal in Juniata County and Williams Grove in Cumberland County — began their seasons over the past two weekends, Wolf said he will not order any of the speedways, all owned privately, to close their gates for now.

“No, I’m not going to force them to cancel,” he said, adding he expects individual race fans to decide whether to attend the speedways and what measures to take to protect themselves and those around them from the virus. The illness has been confirmed in every state coast to coast except West Virginia.

Schuylkill County’s lone speedway, Big Diamond is scheduled to open its season with a car show from 11 a.m. to 4 p.m. Sunday at the Bum’s Rush Restaurant and Pub along Route 61 near Orwigsburg.

The Forestville track will open its gates for open practices in all divisions from 12 to 3 p.m. Sunday, March 29 and April 5, with free admission for grandstand spectators. The Blast from the Past vintage stocks will conduct a feature after the practice concludes. That race will be followed by a 50-lap enduro stock feature. Those events were put up on Big Diamond’s Facebook page at about 3 p.m. — after Wolf issued his order Monday.