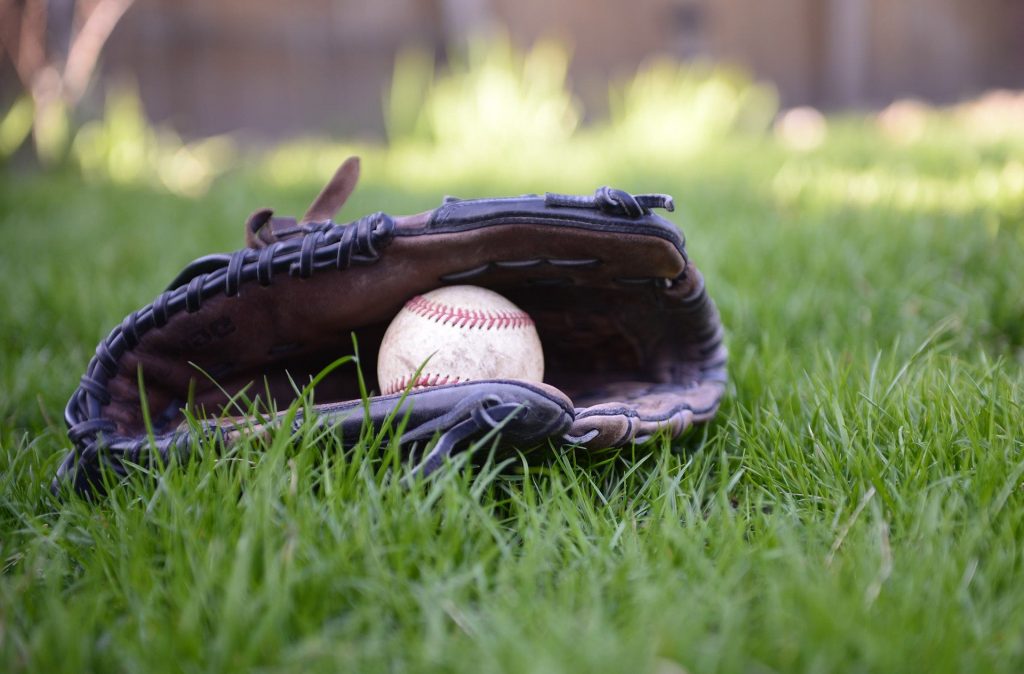 WILLIAMSPORT — We know what Major League Baseball will gain if it gets its way and, ultimately, slashes 42 teams off the lower minor leagues when the operating agreement between the two factions expires after this season.

But, what will the game lose?

Didn’t have to travel too far to find out Wednesday night. Just hopped in the car and drove the 80 miles or so west to the Genetti Hotel in Williamsport, where dozens of fans draped in Phillies red showed up more than an hour early to the town’s annual Hot Stove Banquet, looking forward to a season that — for them, anyway — won’t start until mid-June.

If MLB has its way, it might be one of the Crosscutters’ last.

See, Williamsport is one of the 42 cities on baseball’s rather random list of teams on the outs, as is much of the New York-Penn League in which they play half-season ball post-draft every season. MLB insists it wants to trim the minors so it can ensure players are all able to play in stadiums with acceptable facilities, and they’re all playing as close as they can to their parent clubs. Problem with adding teams like Williamsport is, the Phillies’ short-season, Single-A entry plays in a stadium, historic Bowman Field, which hosts a major league game every August. And, Philadelphia isn’t that far from Central Pennsylvania.

Sure, it’s about money; it’s about saving it or wanting a bigger cut of the minor league gate or, whatever. But at what cost does fattening the wallet come, especially in places like this, where baseball is so ingrained in the community fabric that it is practically synonymous with the game worldwide?

“I do not understand what we’re doing here,” Tim Kurkjian said Wednesday in Williamsport.

We live in a world where media agendas are always a topic of debate among its consumers, and that’s especially true of sports fans and their love-hate relationship with ESPN. But if there’s one thing that’s pretty universally accepted, it’s the respect baseball fans have for Kurkjian, the longtime ESPN analyst who is arguably the game’s best living storyteller and was one of the honored guests at the Crosscutters’ banquet.

And boy, does he have stories about the minor leagues.

He got his start in baseball, after all, covering minor league ball — the old Alexandria Dukes — in the late 1970s. He has been a fixture in major league clubhouses most of his life, but he learned the struggle, the passion, the determination of minor leaguers from those formative years in Virginia.

Perhaps more importantly, and more germane, he never forgot what those Dukes teams, long-forgotten everywhere else, meant to the fans of Alexandria.

“You start taking minor league baseball out of these cities, and I think you’re messing with the fabric of the game,” Kurkjian said. “That really, really worries me, because there are so many towns that really identify themselves with their minor league team. I can’t tell you how many fans I’ve met along the way who’ve been to sometimes like 75 different minor league ballparks. It really matters to them.

“For a fan to say, ‘I saw that guy in A-ball,’ or ‘He came through our town, and he played in our ballpark,’ that means something to them, too.”

Across the room, there’s a still-imposing 69-year-old, anxious to greet the crush of fans he’s about to meet. You’d think the memories of his foray into minor league baseball more than 50 years ago would have been clouded by time or the 307 home runs he hit in 15 big league seasons.

But, Greg Luzinski goes back easily to Huron, South Dakota — home of the world’s largest pheasant statue and the 1968 Huron Phillies, which finished 26-43 and finished second-to-last in the Northern League.

“You know, you look at Williamsport and baseball, the first thing people think of is the Little League World Series. So, it goes hand-in-hand with baseball, and that’s why I think it would be a big mistake. It’s important to be here.”

Baseball is a great game, but it’s also a tremendous business. These guys get that. We all do. But it’s not a business where the only thing that matters is the bottom line.

Go back 10 years to the 2010 Crosscutters. Ten of their 45 players — led by infielder Cesar Hernandez, outfielder Domingo Santana and catcher Cameron Rupp — went on to play in the major leagues.

Well, develop them at a higher level then, baseball will tell you. But none of those players was older than 21 at the time (Santana was 17), and all were just starting out as professionals. Put them out there against more experienced A-ball players, and development might not go as smoothly.

“For the college kids coming out, they’ve already put in a full season in college and gone through their academic studies, which is a physical and mental drain on them,” said Pat Borders, the former Blue Jays catcher who will start his sixth season as manager of the Crosscutters in June. “They come straight here with very little rest. I think a half-season league like this is perfect for someone like them. To go straight into a long season or go to a higher level, it would be quite a learning curve.”

Start taking away chunks of minor league baseball, and it doesn’t just hurt the fans and their communities. It can cut the game off at the roots. People who realize that stood elbow-to-elbow in a hotel lobby last night in Williamsport, waiting to see their manager and their former heroes and to talk baseball in the dead of winter. It’s a scene not uncommon in places like this that might seem pretty far away from big league cities, but they should matter just the same.