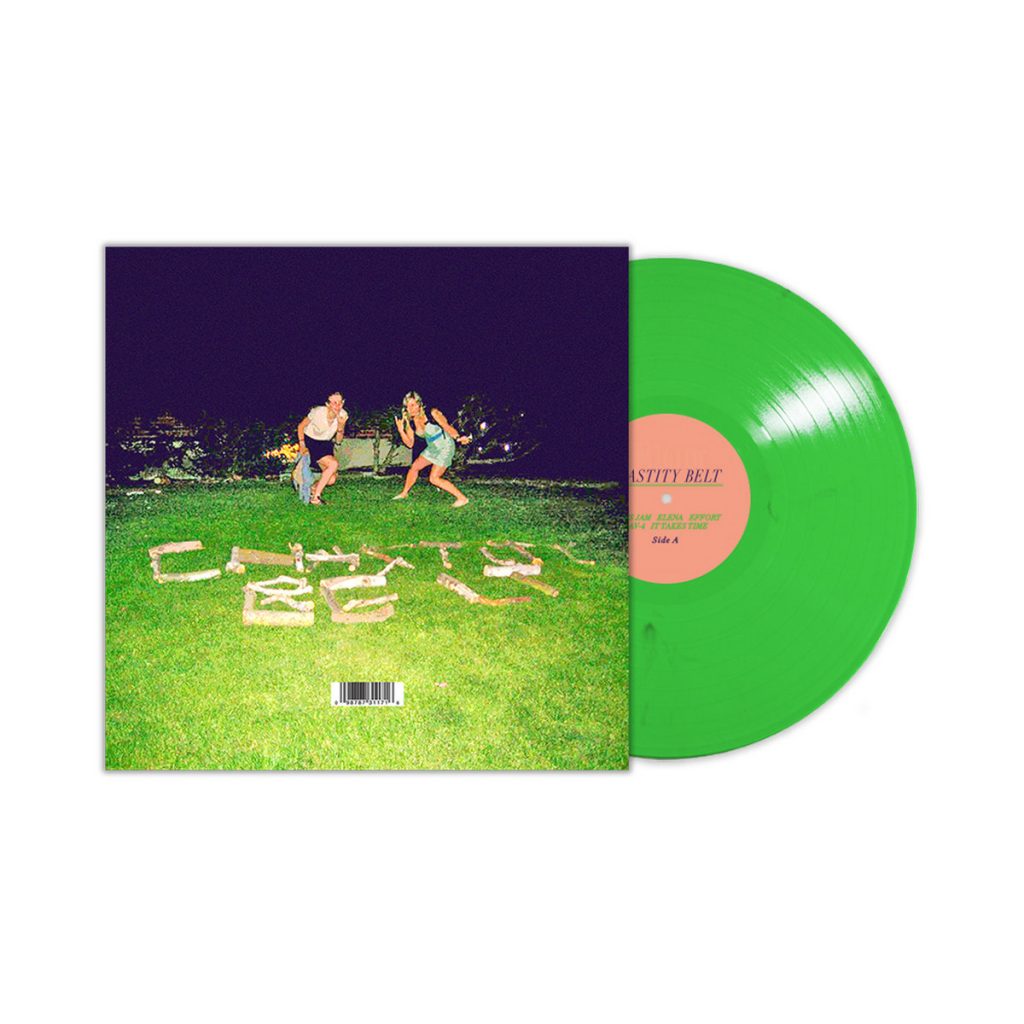 THE GOOD: Northwest female indie rockers Chastity Belt get introspective and wistful on a self-titled fourth.

THE BAD: The band builds the entire record on one mid-tempo mood. Some variation would be welcome, but the vibe serves the lyrics and ideas behind them.

THE NITTY GRITTY: Frontwoman Julia Shapiro suffered both a breakup and health scare while on tour for the group’s last album. She did some soul searching and contemplated quitting while Belt went on hiatus. Thankfully, she found inspiration rather than reasons to leave while recovering.

After regrouping, the band made this record its most lush, reserved and serious. The entire affair plays like a not-so-vivid trip to dreamland. The harmonies on top carry us off, guitars melt into one another, and easygoing backbeats somehow lock everything into place. Small string arrangements add vivid color. It all recalls ’90s faves like Lush or Blake Babies on a slow day while the ladies hold their own against contemporaries such as Hop Along and Big Thief.

THE NITTY GRITTY: Jack White discovered Jean and signed her to his Third Man label as a member of the Black Belles, an all-female garage band White put together himself. After releasing only one album with the Belles, Jean broke out on her own.

“Night Owl” continues the natural trajectory Jean began on 2014’s “Bathtub Love Killings.” The record is a kicking, no-nonsense, lean, mean mix of garage, punk, pop and surf. Jean produced it, wrote most of its material and played much of the music herself.

Dive in head first and ride the killer forward thrust carrying songs such as the title cut, “Brushfire” and “If You Don’t Love Me By Now.” Jean possesses a voice both playful and forceful; she’s the girl next door you shouldn’t double cross. And despite the songs’ formulaic structure, the album never sounds repetitive. It’s rock and roll, not rocket science.

THE BAD: A drummer and producer first, Barnes is still developing as a singer and songwriter. “Thrills” contains a couple of misfires, but the musician’s efforts are paying off. Her songs and voice are getting stronger all the time.

THE NITTY GRITTY: At its core, “Thrills” is an electronic dance/pop album. Barnes continues to build her own distinct style and voice. However, while attempting that, her album echoes modern acts such as Chvrches, Grimes and Ellie Goulding.

Thankfully, the record is not a one-note (or one-rhythm) affair. Barnes bounces effortlessly from pulsating, infectious tracks such as “Started Out” and “Never Let You Go” to dreamy, more ethereal material, such as the floating “Ultimate Sailor” or “Honey Dripping Sky.” She is equally adept in either setting, and the album is sequenced so we’re not trapped within one tempo or vibe for too long.

“Thrills” keeps us moving and guessing at the same time.