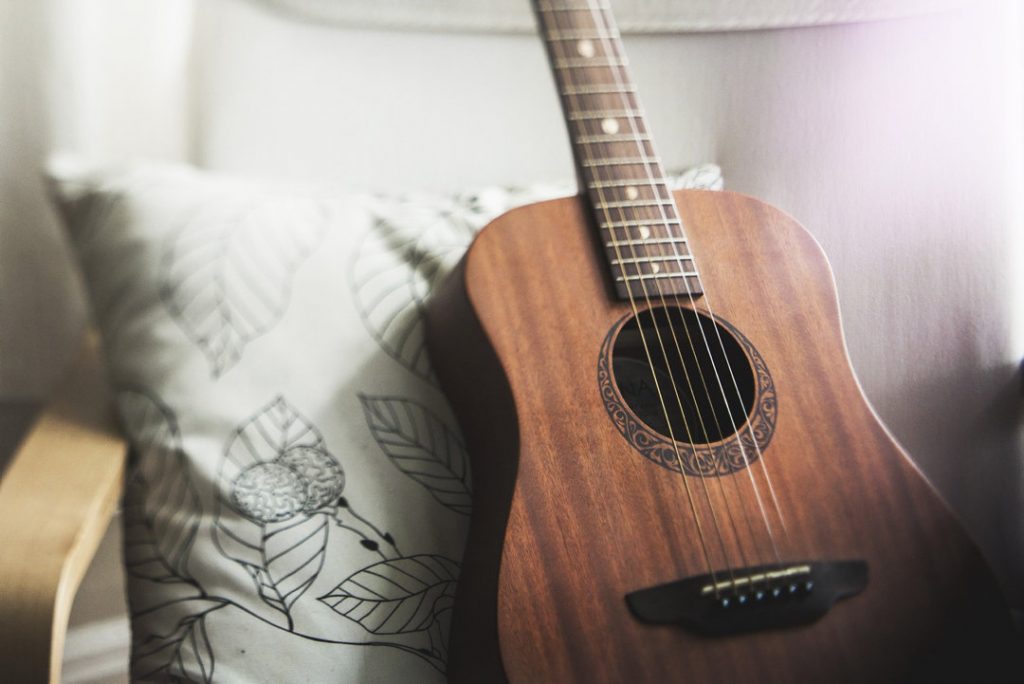 THE GOOD: Alt-folk singer/songwriter Elvis Perkins is back with his fourth album (first in five years).

THE NITTY GRITTY: There’s a lot of talent in that family. Elvis’ dad was actor Anthony Perkins (“Psycho,” “Pretty Poison”), and his movie director brother Oz Perkins is making a name for himself in the modern horror world (“The Blackcoat’s Daughter,” “Gretel and Hansel”). Elvis even wrote scores for some of his brother’s films.

But now he returns to his unique modern folk/indie rock hybrid that’s already graced three albums. “Myths” doesn’t shake up the formula, but it doesn’t need to. Perkins guides us through nine tracks brimming with stories told, acoustic guitars and a casual vocal delivery. Bold horn and string arrangements give some of the songs a carnival-like atmosphere.

The compositions display a variety of moods, from boisterous to intimate, stripped and basic to more ornate. “Myths” never feels trapped within a pure folk idiom. This is truly an unpredictable and engaging collection.

THE GOOD: Chicago-based singer/songwriter Angel Olsen returns with her fifth (sort of) album.

THE BAD: No complaints. Just realize “Mess” is a companion piece to 2019’s “All Mirrors.”

THE NITTY GRITTY: Artists often revisit earlier work, releasing an intimate or acoustic version of it. Usually the “stripped-down” take is recorded second. Olsen did the exact opposite here. “New Mess” was recorded during fall 2018 in an old converted church. At the time, Olsen was recovering from a breakup, and singing some of these fresh and developing songs was painful.

Now here they are, early takes of tunes that would later get the full-on band treatment on “All Mirrors.” Listening to them in this setting, you hear how Olsen actually felt during the writing process. Arrangements are almost non-existent. This is just the woman and her acoustic or electric guitar. Some keyboards further flesh out a couple of pieces, but that’s basically it. Raw emotion is on full display.

Dawes — ‘Good Luck with Whatever’

THE GOOD: California country-flavored rockers Dawes return with their seventh.

THE BAD: The band’s records are becoming interchangeable. Maybe they always were.

THE NITTY GRITTY: “I’m cutting the tether/I’m clearing the air/Good luck with whatever/I really don’t care.” That lyric sums up the entire record. “Whatever” is an extremely casual listen. From the frivolity of “Still Feel Like a Kid” to the smoky haze permeating “St. Augustine at Night,” Dawes rarely leave its comfort zone. The band offers up another session combining a classic, mellow, ’70s California vibe with modern, folk-tinged indie rock.

Going in, you know exactly what the music is going to sound like because you’ve been to this show before. But even a predictable set isn’t all bad. Dawes conjures up some great melodies, and it knows how to establish a homespun mood. Plus, changes in tempo and the occasional interesting story keep the songs from melting together. “Whatever” ends up an agreeable, cozy evening with no frills.