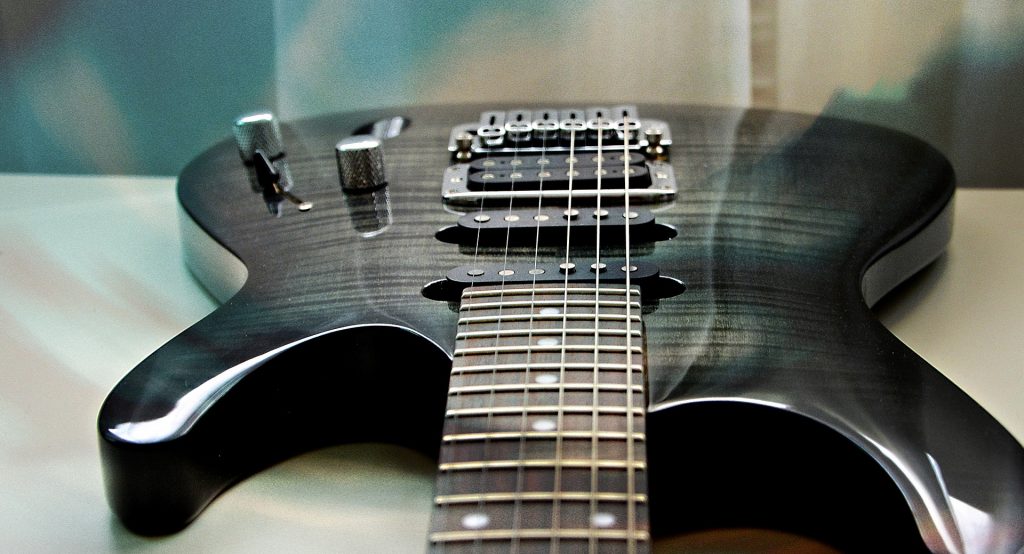 THE NITTY GRITTY: “Generations” sees Butler engineering, producing and playing about half of the music himself. The man differentiates the work with his core band by creating a very DIY-sounding new wave album. Plucky female backup vocals and analog synths rule the day. I’m detecting echoes of Talking Heads’ “More Songs about Buildings and Food” and the Cars’ “Panorama.”

“Outta Here” kicks off the affair with a delightful buzz. “Surrender” quickens the pace while riding a cool shake and shimmy. “Not Gonna Die” flows like one of Arcade Fire’s more jubilant moments. “Fine” ends the record on a more serious, slightly progressive note.

The whole album is much more than a “side project.” It’s an opportunity for this talented musician to bring textures and elements to the forefront that would only be pushed aside or swallowed whole on an AF collection. Butler shines within many different settings. “Generations” further proves this.

THE GOOD: Matt Berninger, frontman for the National, gives us his first official solo album.

THE NITTY GRITTY: Berninger proves capable of stepping out of his National comfort zone. He lends his distinct baritone voice to varying sounds and styles (side project EL VY even flirted with new wave). “Prison” may not be a radical departure from the guy’s main gig, but it isn’t simply that band’s ninth record.

Berninger worked with renowned keyboardist and producer Booker T. Jones (yes, THE Memphis soul legend behind “Green Onions” and “Time Is Tight”). Jones produces and complements the compositions with the occasional Hammond B3 solo (and you can totally recognize his playing).

So “Prison” doesn’t pack the nervous punch of National sets. It’s more easy-going, laidback and smoky. There still are fantastic rock moments here. Tracks such as “Distant Axis” and “All for Nothing” come close to familiar territories. However, the vibe here is just different — and that difference is divine.

Thurston Moore — ‘By the Fire’

THE NITTY GRITTY: This is the third consecutive album featuring Moore working with a somewhat established lineup. James Sedwards is back on second guitar. Ex-My Bloody Valentine and Primal Scream bassist Debbie Googe is one half of the rhythm section. Ex-Sonic Youth drummer Steve Shelley remains the other half. Fifty percent of SY is here.

The double album “By the Fire” allows Moore to explore the best of both worlds. Have his cake and eat it too? Actually, YES. Half of the album finds him rocking out, recalling those early ’90s SY albums where that band suddenly tightened up, found a murky groove and shredded. Dig the fierce power of “Hashish” and “Cantaloupe.”

The other half lets Moore stretch out and flaunt his more experimental side. And he’s one of those rare musicians that can keep you captivated for a 14-minute drone piece like “Venus.”