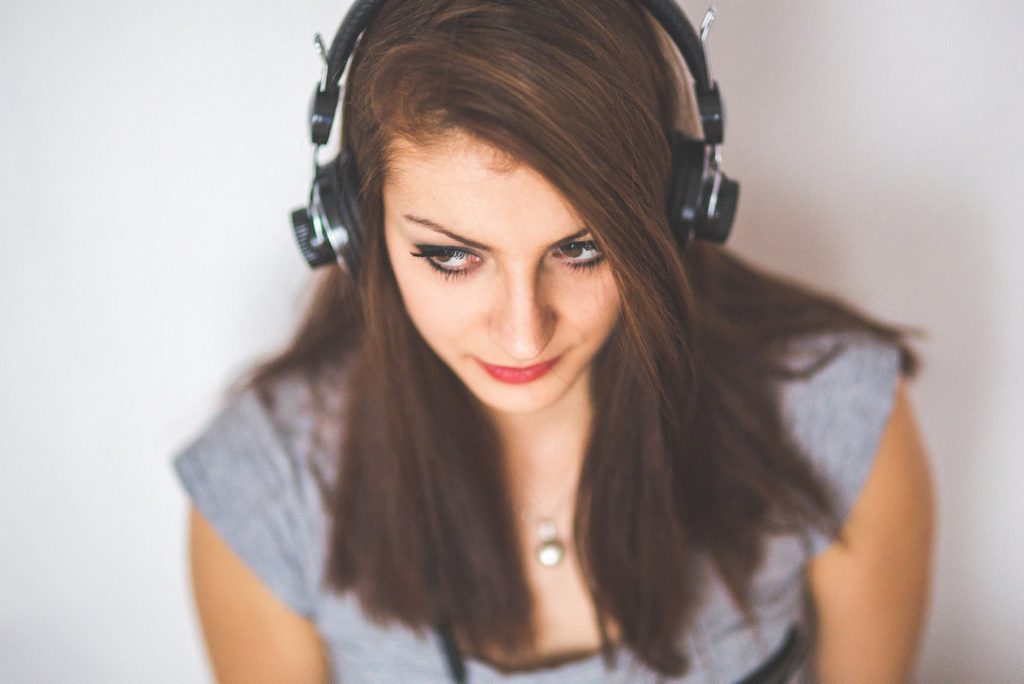 THE NITTY GRITTY: After releasing a pair of EPs and quitting their day jobs, the members of Sports Team are now all in with the full-length “Deep Down Happy.” In their native England, these guys are already famous. And thanks to the fickle nature of the British press, there’s been a backlash. The boys write songs about the working class, so comparisons to Fontaines D.C. are practically unavoidable.

However, the band met while attending Cambridge University, so some pick on their privilege. I remember the same thing happening here in the United States to Vampire Weekend a decade ago.

Separate the guys from their upbringing, though, and “Happy” is a rather enjoyable, blistering set filled with caustic lyrics, jagged riffs, frontman Alex Rice’s spitfire vocal delivery and all the nasty rock swagger you can handle. Tracks such as “Here’s the Thing” and “Fishing” will stick in your gray matter and make your heart race for days.

THE BAD: The record is a bit scattershot; separate the tracks, and some lose their overall punch. Taken as a whole though, “Goons” is sonically engaging.

THE NITTY GRITTY: The guys like to bounce between extremes. Some songs are noisy and abrasive. Others are atmospheric — layered and calculated but not quite delicate. Odd sounds beyond the jagged guitars and pounding drums are more than welcome.

No Age plays both punk AND post punk. You hear echoes of album tracks from Husker Du and Sonic Youth’s later period. Comparisons to Cloud Nothings, Titus Andronicus and Oh Sees would work too. “Goons” can be seen as a magic mingling of the direct and the experimental, following basic structures one minute and abandoning predetermined paths the next. The randomness of its first half is very effective; the stronger songs across the second half are ultimately satisfying.

THE NITTY GRITTY: What started out as a solo project for vocalist/guitarist/songwriter/producer Alicia Bognanno eventually became a proper band before the release of the 2015 debut “Feels Like.” That same configuration remained intact for 2017’s slightly darker “Losing.” However, before recording “Sugaregg,” Bognanno decided to go somewhat solo again, working with a new (but not necessarily permanent) rhythm section.

Most people won’t notice much of a difference. Bully has always been Bognanno’s baby anyway. The new record is just as grimy and grungy as the previous two. She shows off her flair for recreating early ’90s vibes without ripping off any seminal records directly.

Songs such as “Every Tradition” and “What I Wanted” display the abrasive elements of days gone by. Yet Bognanno also writes great melodies. Strip away the noise and you’re still left with something substantial. You could say “Sugaregg” is a vehicle carrying these sounds into yet another new decade.